NINE kids have been left injured after shots were fired at a 12-year-old's birthday party in Louisiana.

The horror shooting happened in LaPlace on Saturday after a heated verbal argument led to gunfire.

Following the shooting nine people were wounded with two of them remaining in hospital.

Officers responded to reports of shots fired in the 600 block of Golfview Drive, at around 8:30 p.m.

Upon arriving they discovered that multiple people had been shot after a verbal confrontation during a child's birthday party.

The St. John the Baptist Parish Sheriff's Office said seven people have been treated in hospital and released while two remain in hospital in stable condition. 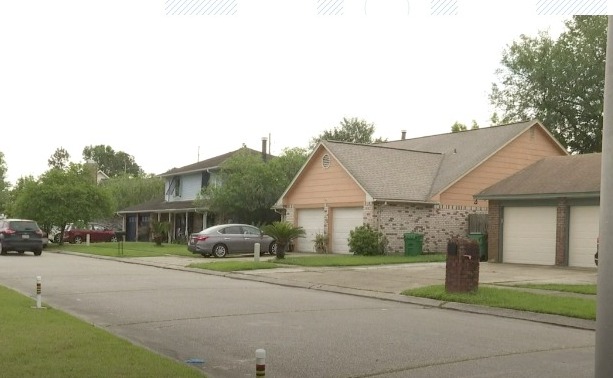 All those male victims were released from the hospital following the shooting.

A 16-year-oldwho was shot in the stomach and a 14-year-old with a gunshot wound to the head remain in the hospital.

Investigators believe that the shooting was prompted by two groups of teens who began arguing during the party.

Although more than 60 young people were gathered at the party, Sheriff Mike Tregre said no one has come forward with information.

"Not one person has given a formal statement," he said.

"I am asking witnesses to come forward with information to help us learn more about what happened." 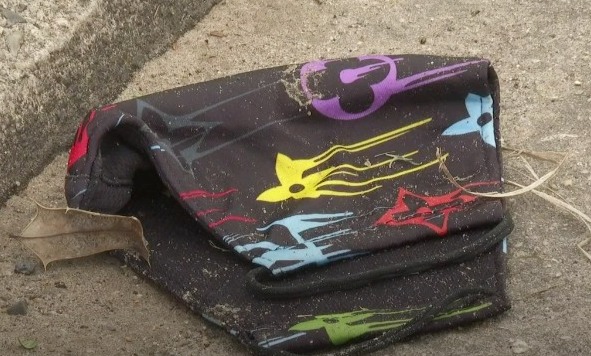 It comes as yesterday Dr Antony Fauci, warned there is a "public health emergency" following the recent spat of mass shootings across the country.

“When you see people getting killed, I mean, in this last month, it’s just been horrifying what’s happened. How can you say that’s not a public health issue?” the president’s chief medical adviser Anthony Fauci told  CNN's Dana Bash on "State of the Union" on Sunday.

The US saw at least 45 mass shootings since March 16, according to CNN and analysis by the Gun Violence Archive. Elsewhere the number is believed to be greater than 50.