The family of a deceased Louisiana man found out that his body ended up in a ticketed live human dissection as part of a traveling expo.

David Saunders, a World War II and Korean War veteran who lived in Baker, died at the age of 98 from COVID-19 complications in August. His family donated his remains to science – or so they thought: Instead, his wife, Elsie Saunders, discovered that his body had ended up in an “Oddities and Curiosities Expo” in Oregon.

The expo, organized by DeathScience.org, was set up at the Portland Marriot Downtown Waterfront. People could watch a live human dissection on Oct. 17 for the cost of up to $500 a seat, KING-TV reported. 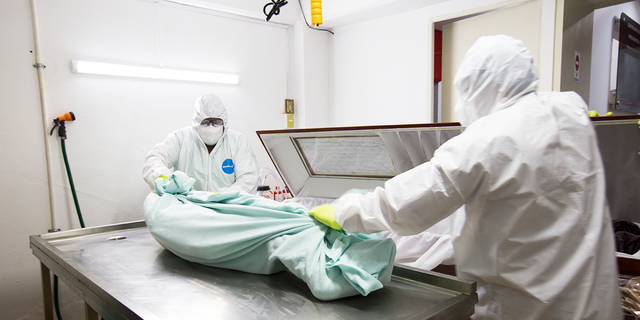 “From the external body exam to the removal of vital organs including the brain, we will find new perspectives on how the human body can tell a story,” an online event description says. “There will be several opportunities for attendees to get an up-close and personal look at the cadaver.”

The Seattle-based station sent an undercover reporter to the expo and noted David Saunders’ name on a bracelet he was wearing. The reporter was able to contact Elsie Saunders and let her know what had happened.

She was, understandably, horrified.

“It’s horrible what has happened to my husband,” Elsie Saunders told NBC News. “I didn’t know he was going to be … put on display like a performing bear or something. I only consented to body donation or scientific purposes.” 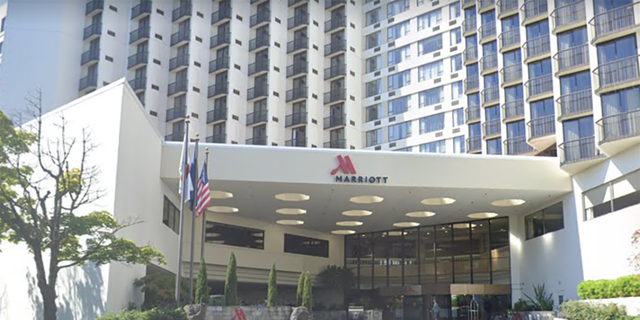 “That’s the way my husband wanted it,” she explained. “To say the least, I’m upset.”

Elsie Saunders, 92, told The Advocate that she had “all this paperwork” that confirmed her husband’s body would be used for science and “nothing about this commercialization of his death.”

She connected with Med Ed labs of Las Vegas when she tried to organize the donation, and the company had never worked with Death Science. Med Ed Manager Obteen Nassiri told The Advocate that Death Science had assured him the body would be used for a medical class.

Death Science allegedly pays more than $10,000 for cadavers, but the exact amount paid for David Saunders is unknown. Company founder Jeremy Ciliberto insists that Med Ed was fully aware that attendees would not be “exclusively” medical students.

The expo claimed that it did not organize the event but only handled ticketing.

“Death Science is the host and worked with a lab,” Oddities and Curiosities officials said in a statement. “This was absolutely NOT an entertainment-style demonstration; it was an educational event.”

The Saunders knew each other for decades but only married 10 years ago. They moved to Baker after Hurricane Katrina ravaged New Orleans.

“He was very patriotic,” she said. “He figured his body donation was an act of patriotism, too, because it would be used to help somebody else maybe.”

'Jeopardy!': Ahead of the New Season, Here Are Alex Trebek's Thoughts on the Long-Running Show's Legacy

Blac Chyna shades Rob Kardashian, Tyga for not providing for their kids