Jess Meakin, from Doncaster, South Yorks., was livid when she heard her boyfriend had been sleeping around – so "exposed" him on Twitter for the whole world to see. 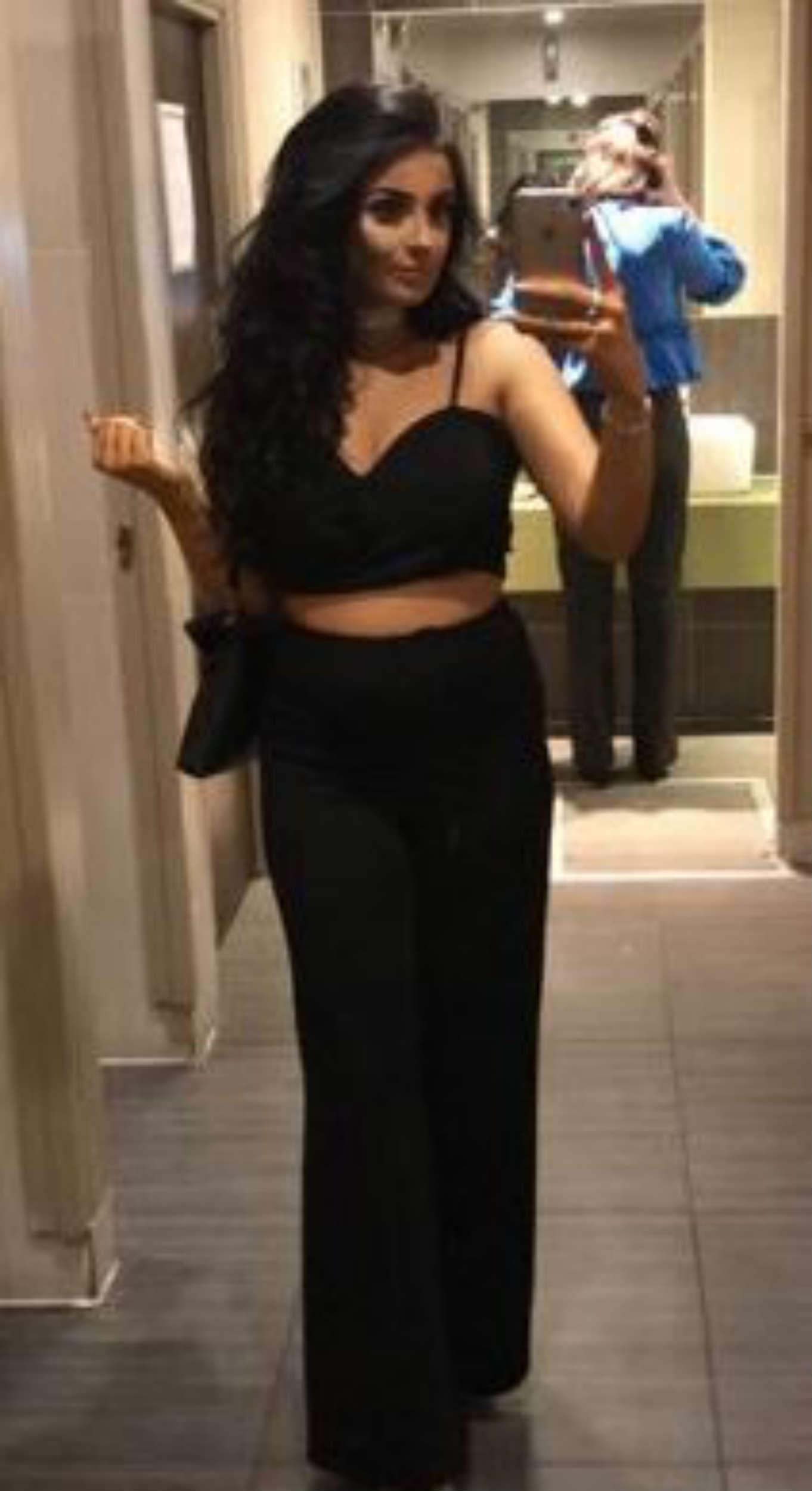 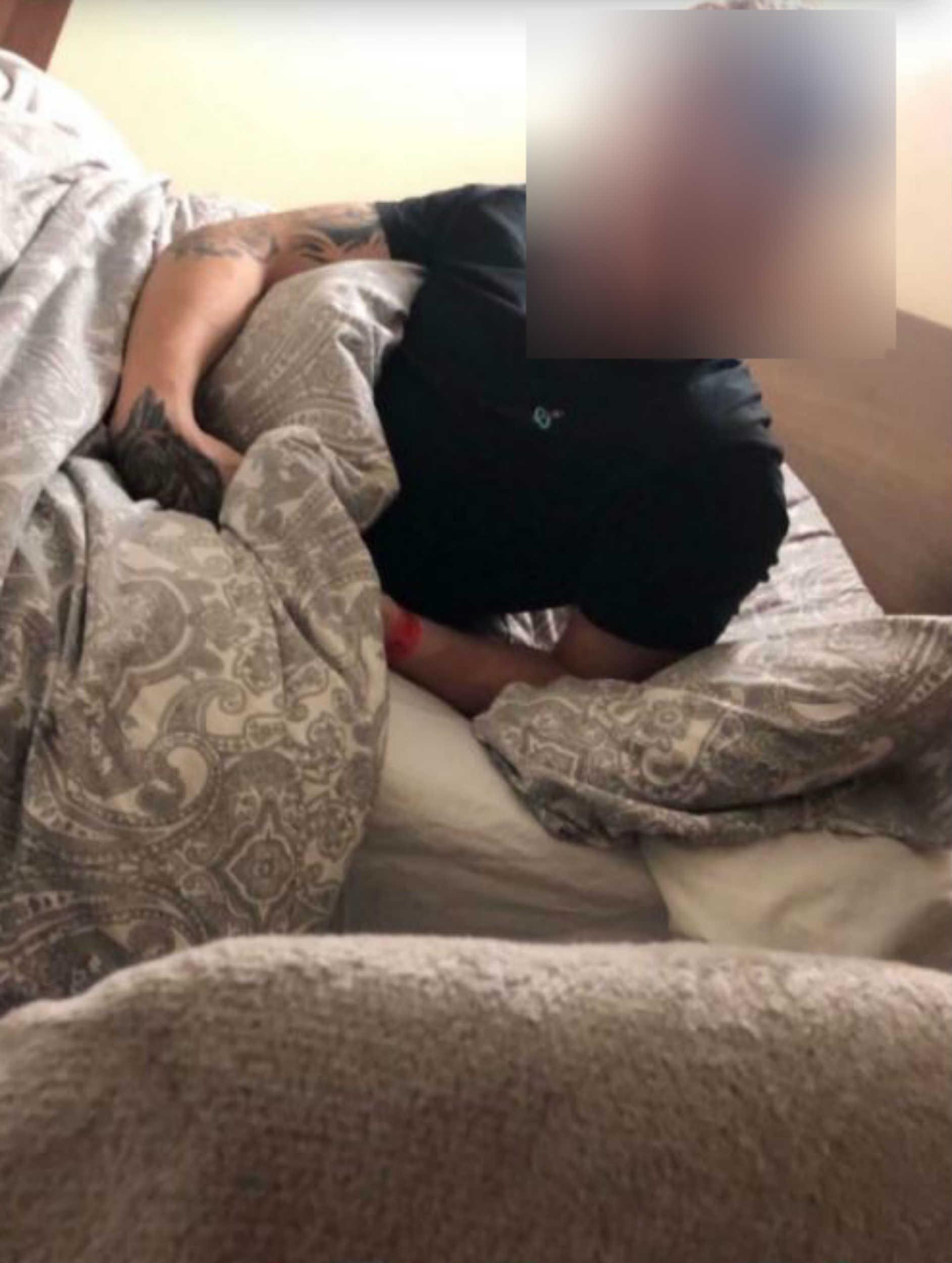 After asking if Jess was still going out with the unnamed cheater, the stranger wrote: "I'm really sorry to have to tell you this, but my flatmate in Newcastle went out Friday night.

"[She] no idea he had a girlfriend, he never said and she slept with him.

She's just showed me a picture of [your boyfriend] from Doncaster and I said he had a girlfriend and showed her your guy's [Instagram accounts].

"She feels so bad as she had no idea and asked if I'd tell as she said you deserved to know and she's really sorry. I really hate to be the one to tell you as I don't know you."

Cheated on twice in one year, mate what the f*** did I do wrong?

Furious Jess then tweeted out a picture of her now-ex – adding that it was the SECOND time she'd been cheated on in twelve months.

She wrote: "Cheated on twice in one year, mate what the f*** did I do wrong?"

The post racked up 24,000 likes and hundreds of supportive tweets.

One user replied: "The exact thing happened to me last year, someone made a fake Instagram page to message me on.

"It destroyed me! Now new year, had a total glow up and been dating a new guy who is the total dream! Trust me gal he does not deserve you! Show him who's boss." 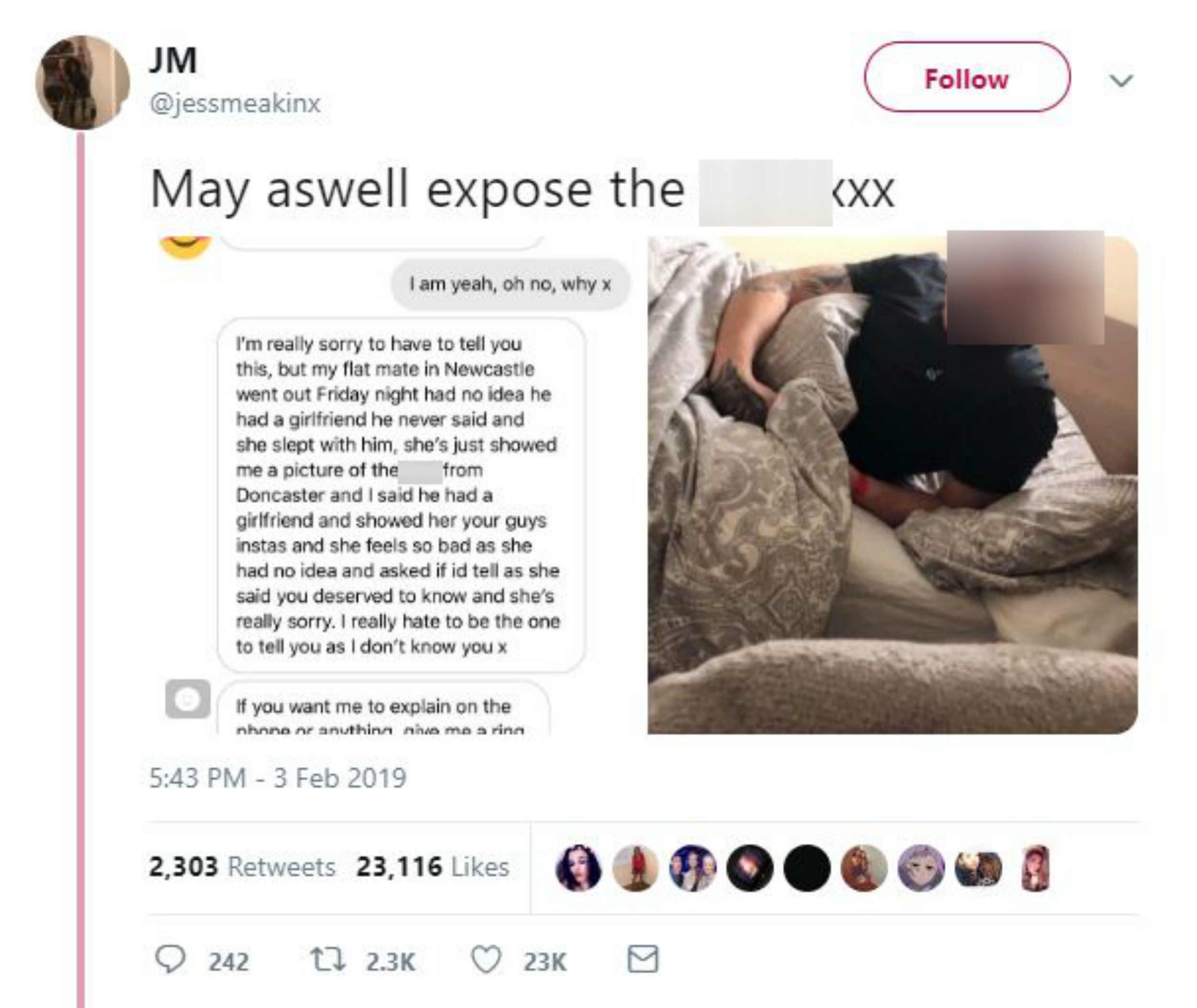