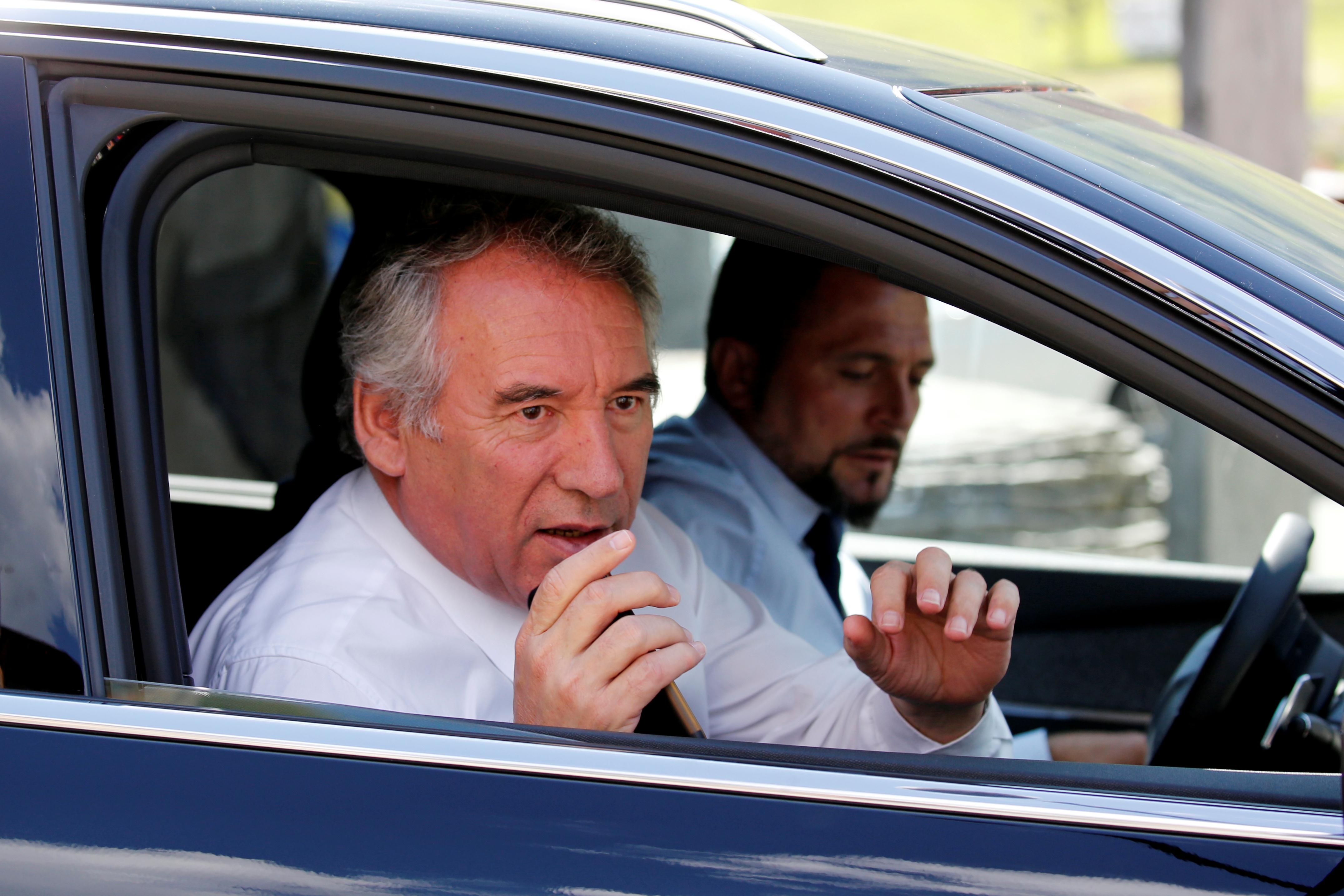 Bayrou, the leader of France’s centrist MoDem party, resigned as Macron’s justice minister in June 2017, following a preliminary investigation into his party’s finances.

Under French law, the placing of suspects under formal investigation means prosecutors believe they have “serious or consistent evidence” that could result in prosecution. Friday’s decision puts Bayrou one step closer to trial, though the investigation can still be dropped.

Bayrou’s lawyer could not immediately be reached for comment.

Spacewalking astronauts are out fixing batteries on the ISS

Aleisha Beckum on Street Outlaws: All you need to know