Paris: As Emmanuel Macron transforms from Grinch to Santa, scrapping planned taxes and raiding public coffers to boost wages, French companies are rushing in to be little helpers.

Among the measures The French President announced to appease the "yellow vests" protests against the high cost of living was an appeal to companies to pay special year-end bonuses that he promised would be tax free. 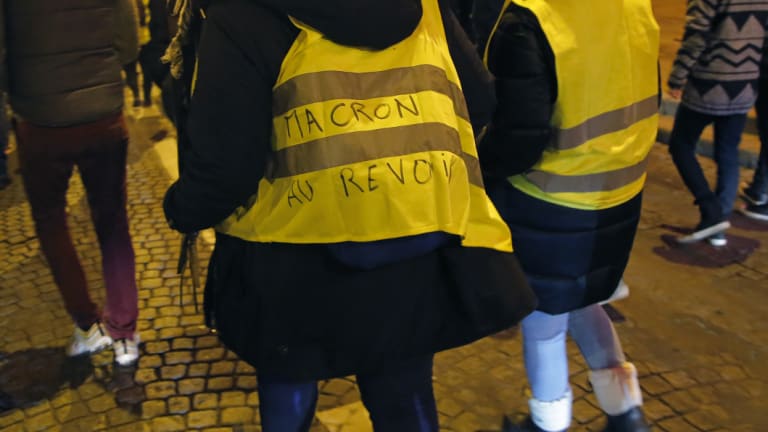 A police officer wears a yellow vest which reads ‘good-bye Macron’ during a rally to protest working conditions.Credit:AP

The list of helpers lining up to deliver the gifts – cash bonuses of up to €1500 euros ($2400) – is growing fast and includes some of the country's biggest companies, from Total, to luxury groups LVMH and Hermes, and telecoms company Orange. 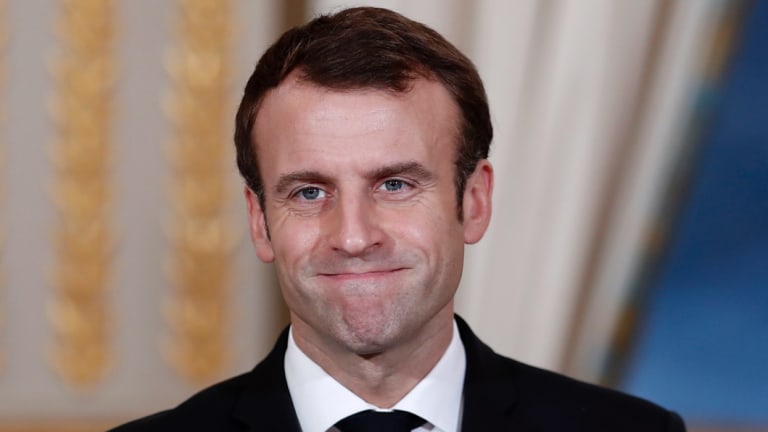 "For companies that have the means, I encourage them to do it and do it fast," Geoffrey Roux de Bezieux, head of the Medef business lobby said December 19 on France Info radio. "French bosses saw what happened. They aren't blind and deaf."

The measure is one of Macron's savviest in his pre-Christmas spree to buy calm on the streets of France. Raising the minimum wage and scrapping taxes on overtime, pensions and fuel, will push the deficit wider, but getting businesses to pay a new bonus has little cost for the state.

Demi Moore's daughters open up on her 'monster' addiction issues

Zoe Kravitz Admits She Was ‘In Tears’ During Her Dad Lenny Kravitz’s Wedding Speech: ‘It Was Beautiful’