The diseased animal had belonged to Florida livestock ranchers, and was destined to be slaughtered and sold for meat. 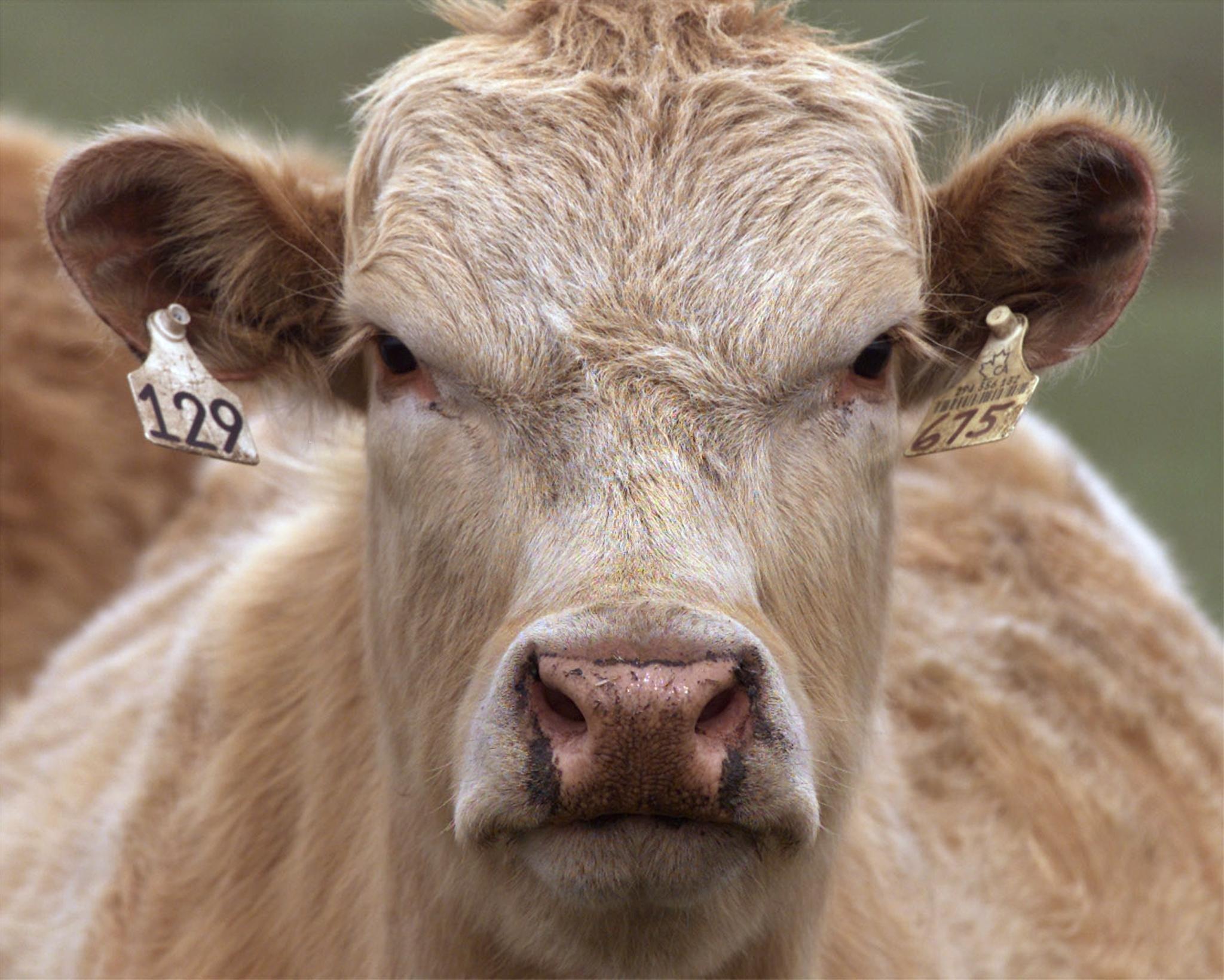 The horrific illness can be passed to humans who eat infected beef.

The cow is one of just six in America that has tested positive for H-type BSE – the bacteria that triggers the disease – in the last 15 years.

It was detected on August 26 as part of a routine surveillance of cattle found to be unfit for slaughter.

A US Department of Agriculture spokesman said: "The animal never entered slaughter channels and at no time presented a risk to the food supply, or to human health in the United States." 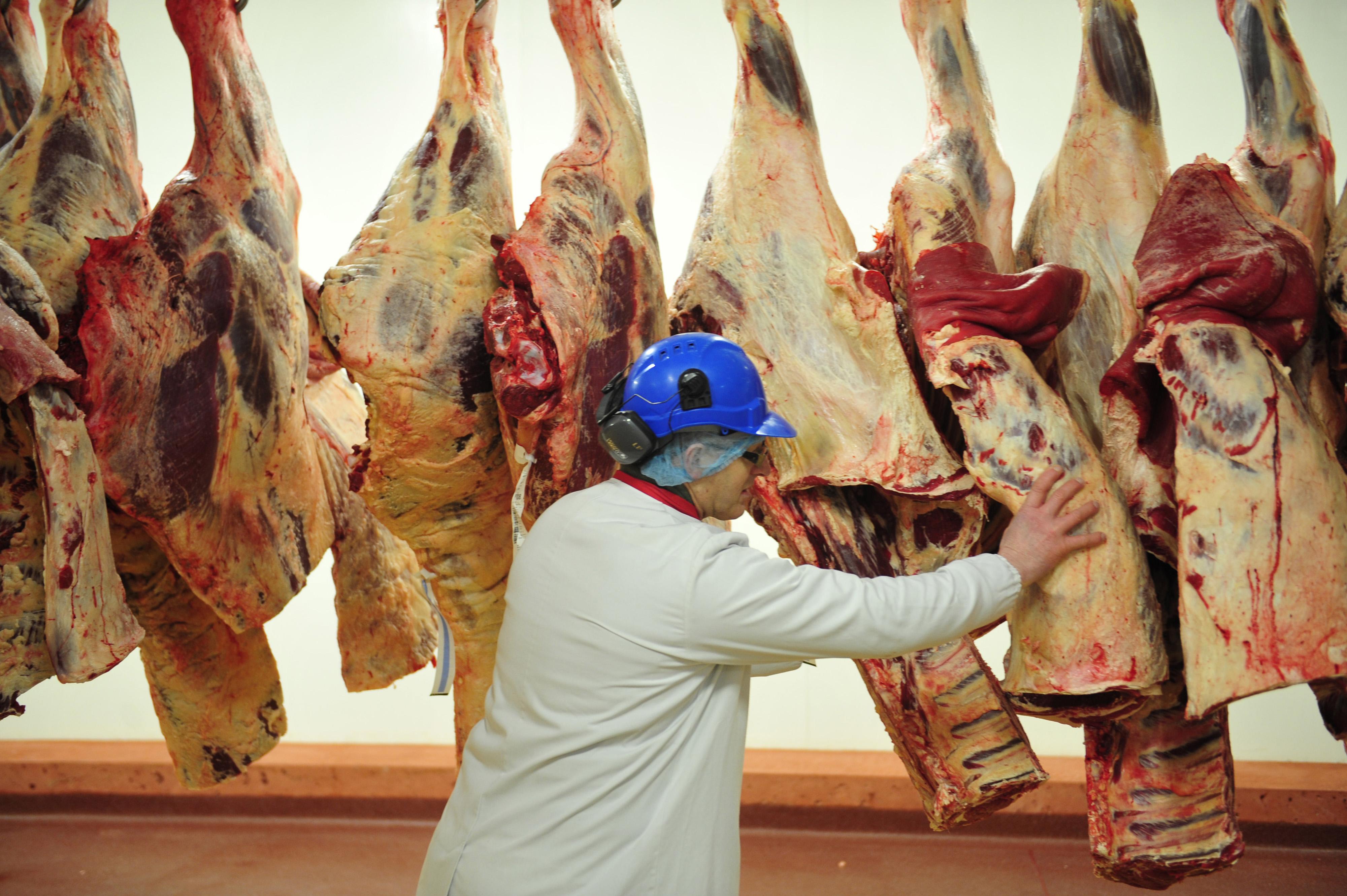 Officials are probing the farm involved, and are set to examine the offspring of the cow involved.

Mad Cow disease emerged in the UK in the mid-1980s after cattle ate bone meal of sheep infected with scrapie, a similar brain-wasting disease.

The disease then made the jump to people through infected beef products, causing a new variant of Creutzfeldt-Jakob Disease (CJD).

Both CJD and CWD are deadly neurological disorders – transmissible spongiform encephalopathies (TSE) – that affect the brains and nervous system of many animals, including humans.

Chronic Wasting Disease (CWD) is a type of disease that affects the brains and nervous systems of animals.

The condition was first observed in 1967 in Fort Collins, Colorado, and has since infected wild herds of deer in 24 US states and Canada.

It has also been detected in South Korea and Norway.

CWD passes from animal to animal through prions, which are faulty proteins that affect other proteins.

Different prion diseases tend to only harm certain species, but can evolve to jump the species barrier.

Early in the disease, animals may show no clinical signs.

Animals will test positive for the disease long before these clinical signs appear and the majority of CWD positive animals that are harvested appear completely normal and healthy.

In 2015 case of Mad Cow Disease was in a dead animal in Wales.

Authorities said there was no risk to human health as it did not enter the human food chain.

The farm concerned was not revealed.

A Government statement at the time read: “While the disease is not directly transmitted from animal to animal, (the infected cow’s cohorts, including offspring, have been traced and isolated, and will be destroyed in line with EU requirements."

Inside the NHS wobble rooms where nurses and doctors go to cry, scream and shout while treating Covid patients – The Sun

Christina Anstead Has Further Distanced Herself From Estranged Husband Ant Anstead Amid Their Divorce – Look!