A man in Maine suffered a gruesome injury on Friday after somehow losing one of his arms at about his shoulder and then stumbling on the street carrying the severed limb, according to reports.

The man was not identified. Mary Ann Brenchick, the director of Lewiston Public Works, told the Sun Journal that she believed in “divine intervention” because two arborists who are trained at tying tourniquets were among the first to help the dazed man who was seen with the arm at about 9 a.m. on Maple Street in the city. 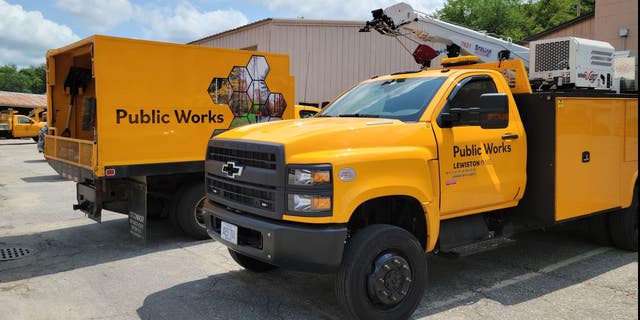 The scene was disturbing. The injured man reportedly left behind a trail of blood.

“It couldn’t have been better guys for that kind of situation,” Brenchick told the paper. “I really hope it made a difference for that guy.” 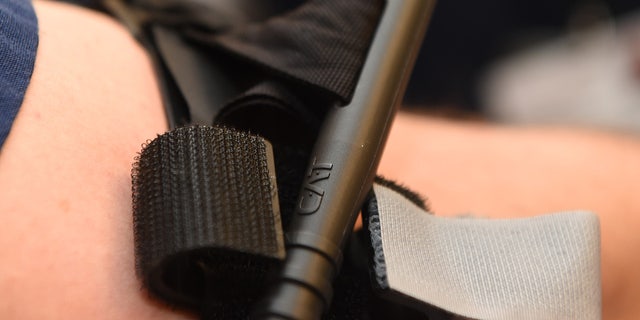 FILE: The workers were able to stope the bleeding by tying tourniquets at the spot of the man’s injury. (Photo By Tim Leedy/MediaNews Group/Reading Eagle via Getty Images)

It is unclear whether surgeons were able to reattach his arm but the man is expected to survive.

Police say the Occupational Safety and Health Administration is investigating.

The 25 Best Breakthrough Performances of 2021

'Growing up, people just thought I was a tomboy but it shouldn’t be like that' – Stephanie Roche is on a mission to make sport inclusive