Home » World News » Malaysia Day advert goes viral for all the WRONG reasons… can you spot the accidental blunder?

A CAMPAIGN by a Malaysian streaming service became the butt of social media jokes when it went viral for all the wrong reasons.

A poster which was revealed by iQIYI on September 9 was meant to advertise local content on their service. 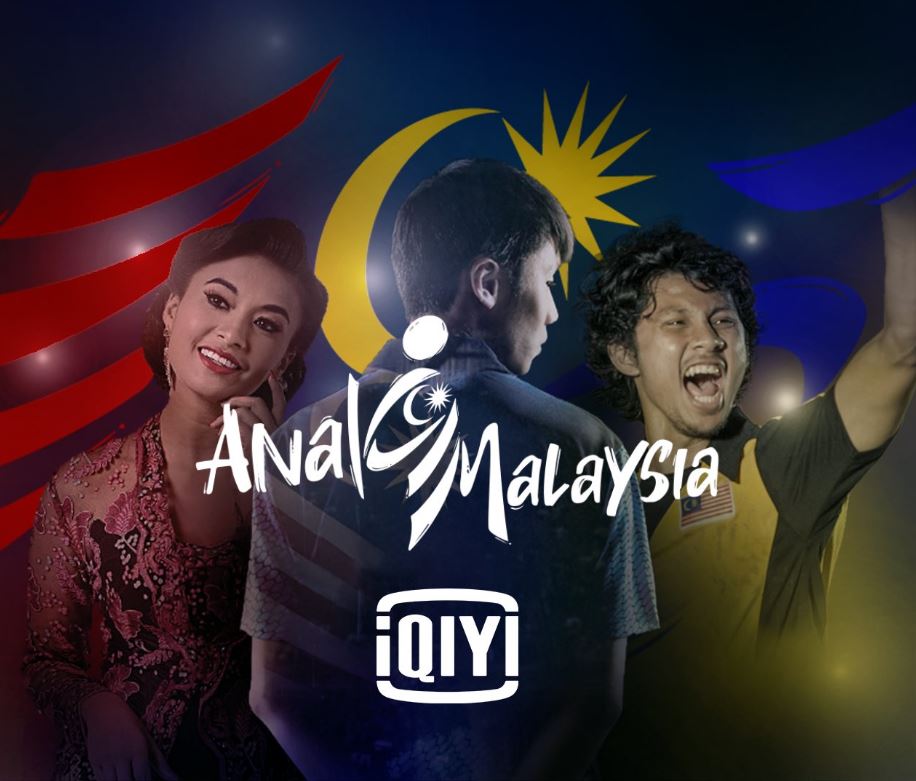 Followers had a field day with hilarious memes making fun of the poster, which was shared by hundreds of people.

One poster wanted to know who signed off on the design saying: "OMG who approved this?"

More people made fun of the blunder with another saying: "The designeer must be pretty bummed to realise this now", while a third chipped in: "Sorry to butt in but this is a half-a** job".

In a bid to clear up any confusion created by the campaign, the iQYI scrambled to put out a statement saying: "Hey you alls, we saw your reactions on our campaign and we wanted to confirm that it's Anak Malaysia and nothing else!

"Next time we check at least 50 times okay!"

The campaign was meant to advertise the streaming service giving viewers access to Malaysian films for free in celebration of the Malaysian federation. 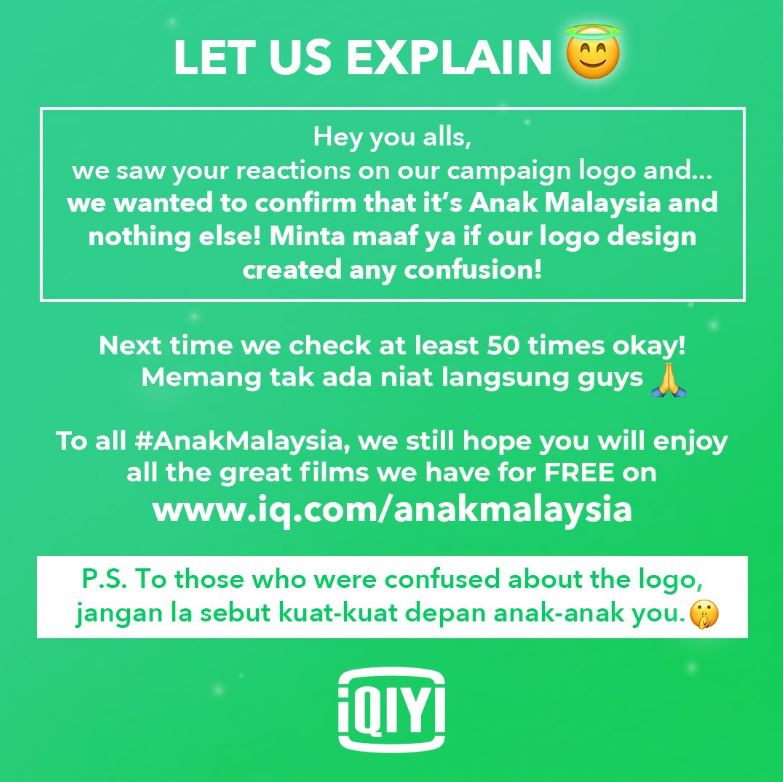 ‘Spider-Man: Across the Spider-Verse’ Trailer: What Hero or Villain Attacked Miles Morales in the Sequel First Look?