Home » World News » Man, 22, died rescuing suicidal pal from sea despite not being able to swim

A HERO chippy worker died trying to rescue a suicidal female pal from the sea despite being unable to swim, an inquest heard yesterday.

Alex Gibson, 22, was found face down off the coast of Blackpool, Lancs. 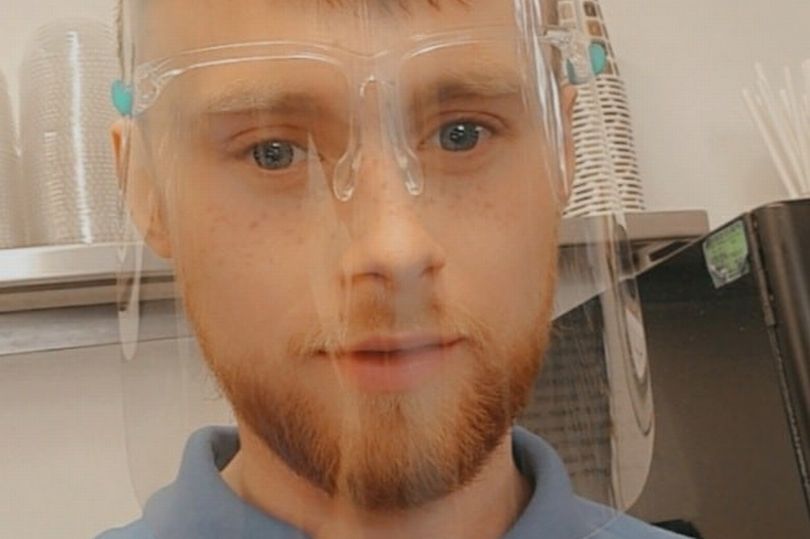 He had been on a night out when the woman, 18, called him last July, saying she wanted to end her life.

The woman, who has a history of mental health problems, told the Blackpool inquest she managed to swim to shore.

Alex was found at 5.06am and died in hospital.

A post mortem showed he had more than twice the legal alcohol driving limit.

Pathologist Sudoba Weerasinghe said cause of death was drowning, contributed to by alcohol use.

Coroner Alan Wilson said: “Knowing he could not swim, he bravely got in the water and tried to help her.”

Andrew Garfield Reveals This About His Spidey Suit in ‘Spider-Man: No Way Home’

Minn. Man Allegedly Killed Wife and Faked Her Disappearance Because She Wanted to Leave Him