A man is being held on $1 million bail after he allegedly beat his girlfriend's 3-year-old daughter to death in Chicago's West Side.

Police suspect Terrence Space, 23, may have beaten his girlfriend's toddler daughter so much, he left bruising and abrasions to her face, arms and torso, in addition to internal bleeding. 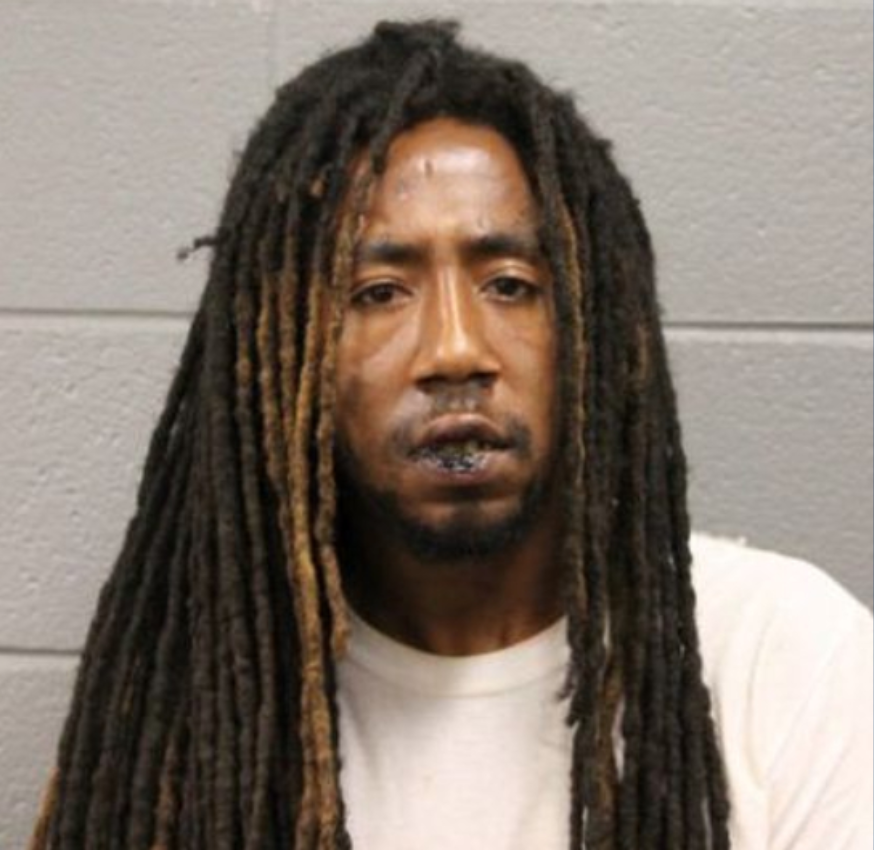 Cook County prosecutors say Space admitted to being home with the tot hours before her death Friday, but has denied allegations saying he caused her injuries.

On Friday night, Space admitted to being alone with little 3-year-old Lehlani Edwards while at his mother's home in Austin, Chicago. Surveillance video shows no one entering the home between 6 PM and midnight when Space said he was there.

Around 12:30 AM, Space called his girlfriend saying he found Lehlani unresponsive in bed and she wasn't waking up,prosecutors say.

His girlfriend ran to his mother's home and called 911 after finding her daughter unresponsive.

Prosecutors say it was then that Space told his girlfriend he could not be there when the police arrived, and ran out the back door.

Little Lehlani was rushed to West Suburban Medical Center in Oak Park, but could not be saved. She was pronounced dead at 1:21 AM, authorities say.

An autopsy revealed Lehlani died of child abuse. The medical examiner reveal she had internal bleeding, and bruising and abrasions to her face, arms, and torso.

Police arrested Space, who lives in Austin, in southwest suburban Bolingbrook, about 40 minutes away from Chicago's downtown area at 2:53 PM the next day. He is due back in court Tuesday.

The Illinois Department of Children and Family Services is investigating Lehlani's death, a spokesperson said.

What does Prince George’s handmade Mother’s Day card reveal about the young royal?

Molly Mae Hague admits she's been 'struggling' and is now seeing a therapist: 'I hate to burden people around me with my problems'