POLICE have issued an urgent appeal to revellers after a man was shot dead following a house party in South London.

Emergency services rushed to Birdhurst Road, Croydon shortly before 5am this morning to reports of a 35-year-old wounded male. 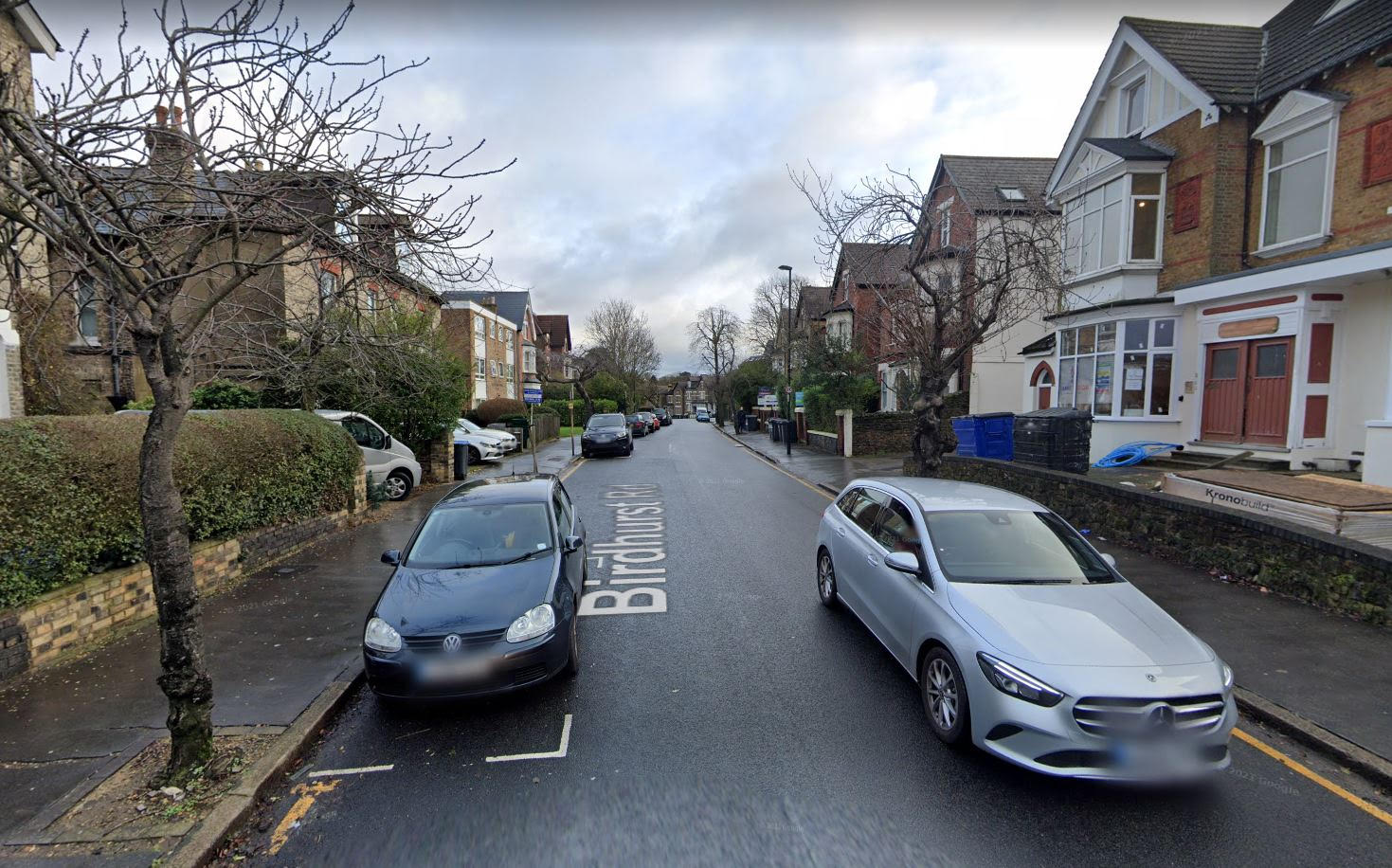 He was sadly pronounced dead at the scene despite the best efforts of first responders. His next of kin have been informed.

A post-mortem examination will be arranged in due course.

Police believe the 35-year-old may have been at a house party in the area just hours before his death.

Cops are keen to speak to anyone who may have been at the party as a murder investigation was launched.

DCI Katherine Goodwin of Specialist Crime, who is leading the probe, said: "My thoughts are with the family of the victim. They will be supported by specialist officers.

"Although our enquiries are at a very early stage, I believe the victim may have attended a house party which continued through the early hours of Saturday morning, near to the scene of the shooting in Birdhurst Road, Croydon.

"Officers would like to speak to anyone who was at that party. Even if you do not think you saw or heard anything significant, please contact police if you were there.

"I also want to appeal for any witnesses, anyone with information or anyone who may have relevant dashcam or other footage to please get in touch."

No arrests have yet been made in connection with the incident.

To remain anonymous, you can contact the independent charity Crimestoppers.

Drew Barrymore Is The New Spokesperson For A Tummy Sculpting Device