A MAN has died after a "disturbance" at a restaurant on Friday afternoon.

Emergency services were called to Inverkeithing, Scotland, around 4.35pm yesterday, where they found the 44-year-old seriously injured. 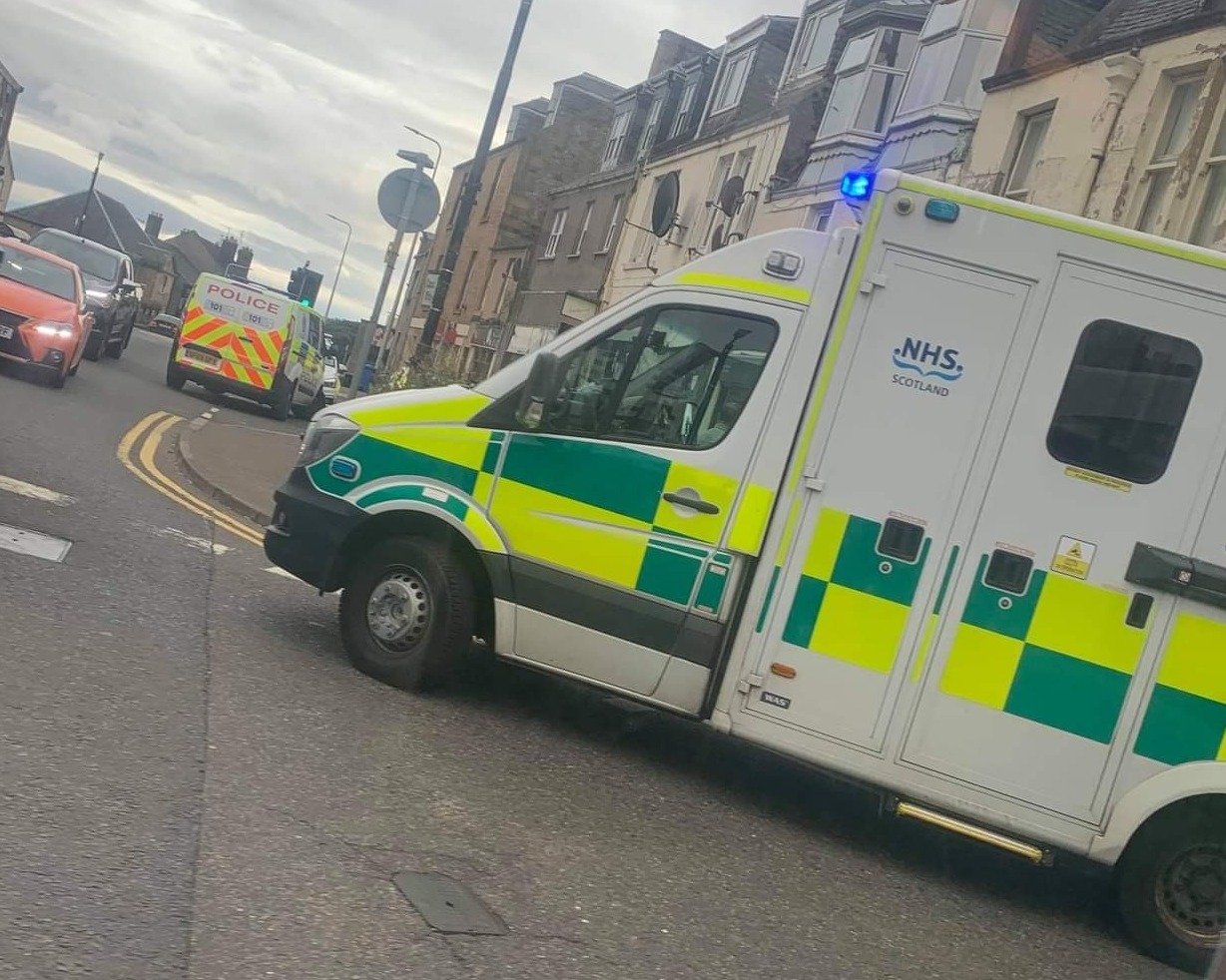 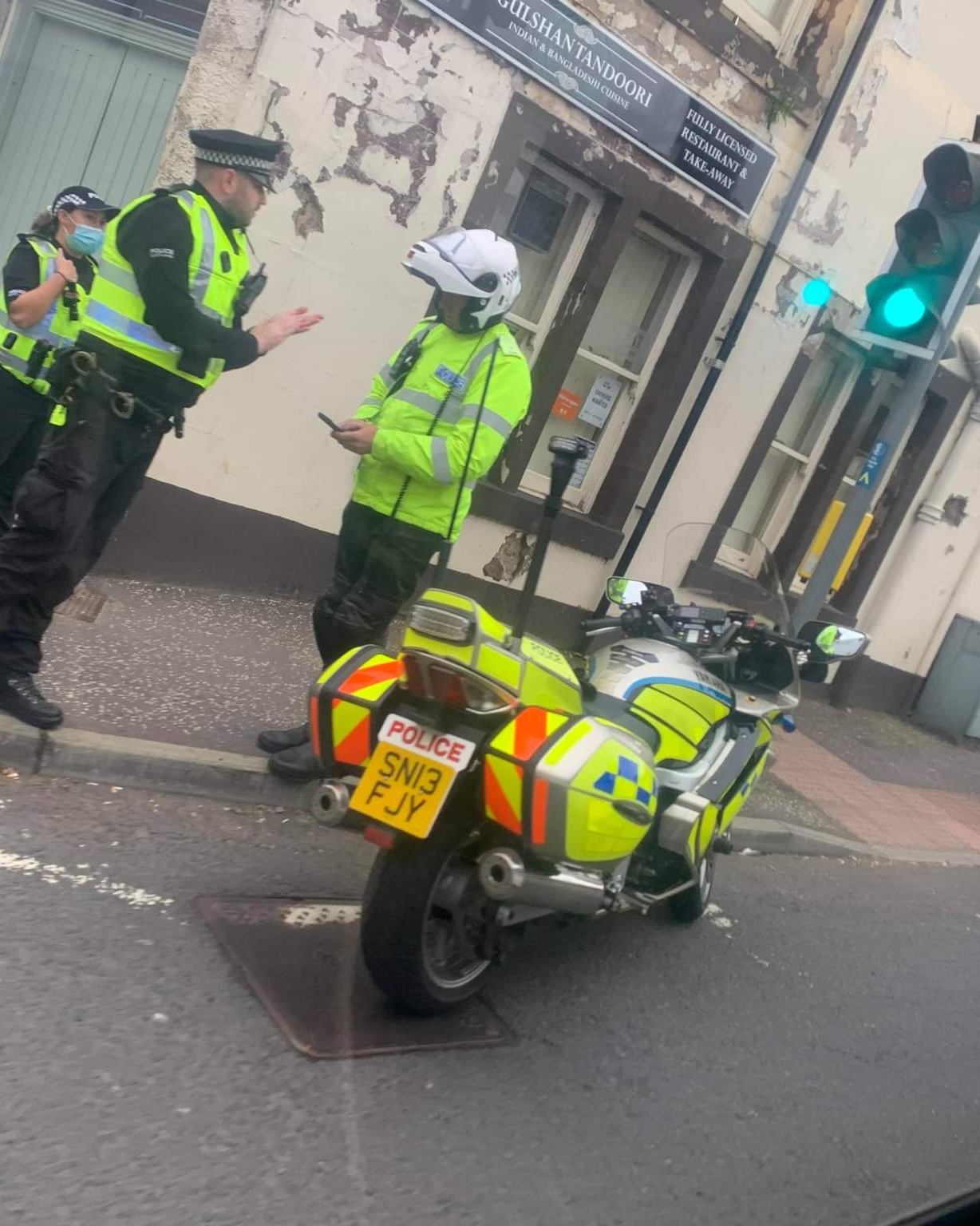 The man was rushed to Victoria Hospital for treatment but died a short time later.

Images from the scene show emergency crews lining the street as terrified members of the public watched on, Daily Record reports.

Officers have arrested a man in connection with the incident and enquiries remain ongoing.

A Police Scotland spokesperson said: "Around 4.35pm on Friday, 17 September, 2021, officers were called to a report of a 44-year-old man having been seriously injured following a disturbance in a restaurant on High Street, Inverkeithing.

"Emergency services attended and he was taken by ambulance to the Victoria Hospital, Kirkcaldy, where he died a short time later.

“A man has been arrested in connection with the incident and enquiries are continuing."

Meghan Markle Reportedly Feels ‘Picked On’ by the Royals