‘I didn’t want to stay alone. She was everything to me’: Italian, 70, who touched hearts around the world after taking a photo of his dead wife to the beach every day, speaks for the first time

An Italian pensioner who went viral for taking his dead wife’s photo to the beach every day, has spoken out for the first time since becoming a romantic icon.

Giuseppe Giordano, 70, lost his wife Ida seven years ago, and since then, he has brought a framed photo of her along with him for his daily visits to the seafront in their hometown of Gaeta.

The pensioner says he brings the photo of his wife, to whom he was married for 50 years, because he ‘doesn’t want to feel alone’. 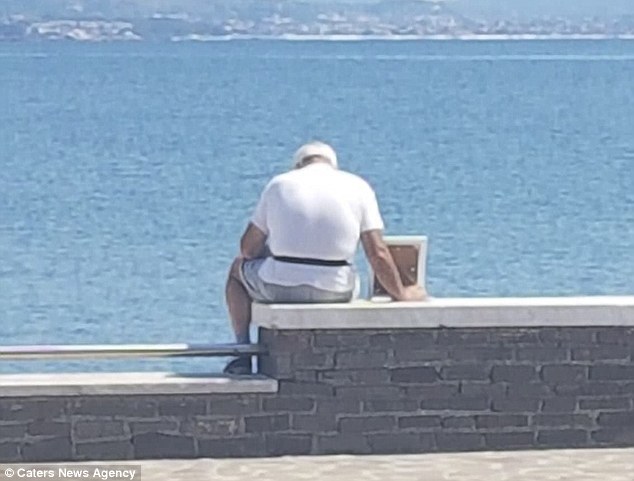 True love: Giuseppe Giordano, 70, comes down to the seafront in the city of Gaeta, Italy, every day, bringing a framed picture of his late wife Ida along with him

Mr Giordano said: ‘I bring Ida’s photo because in that way I feel her in my life and I don’t feel so alone.

‘I like going to the sea every day because it brings back all my memories.

‘I am very surprised by the love and admiration of people online since hearing my story.

‘The simple things are the real things, and the ones that last over time.

‘The younger generations do not hold onto love as we used to. I belong to a generation where love and feelings meant everything.’ 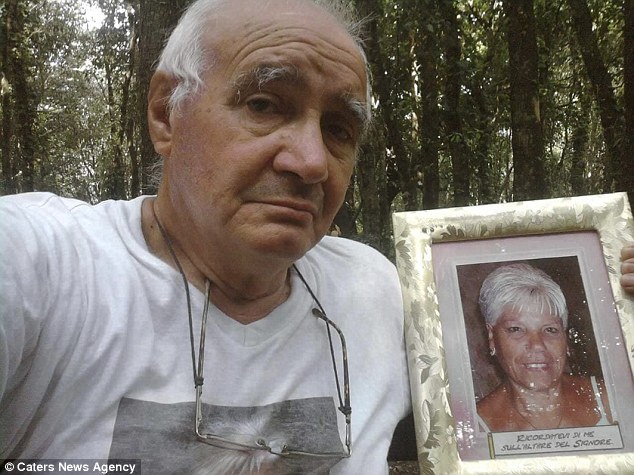 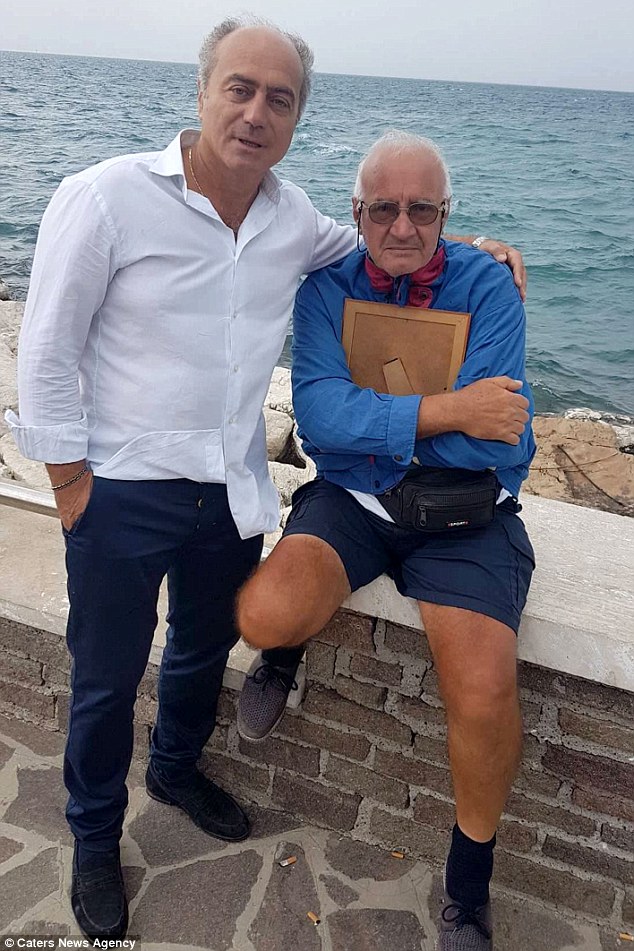 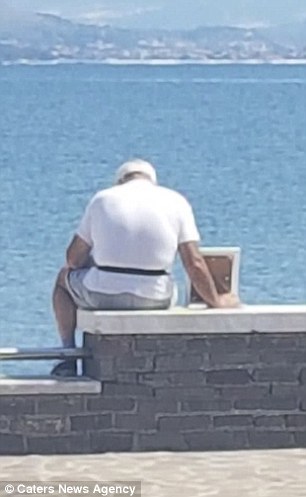 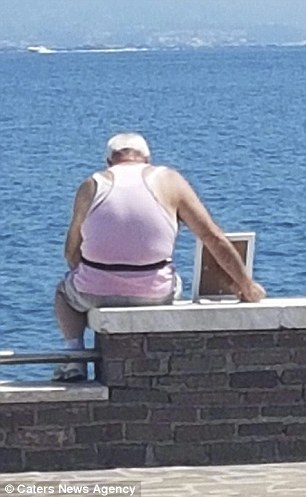 Rituals: Mr Giordano, pictured at the seafront on two different occasions, said his daily routine is his way of somehow ‘keeping’ Ida in his life 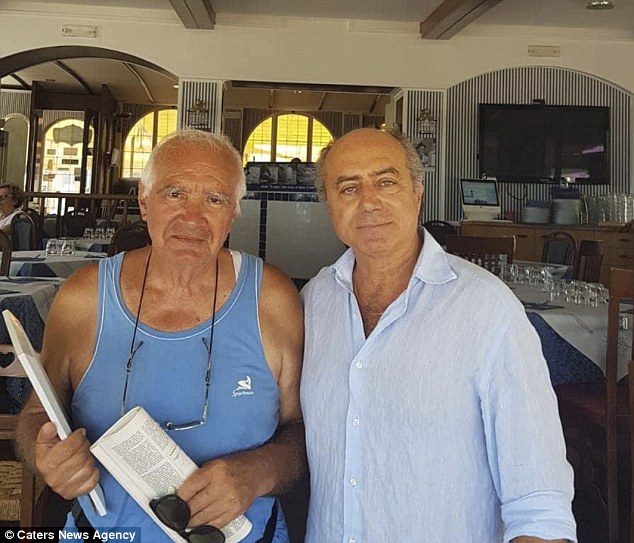 Mr Giordano, left, and Mr Moffa, right, meet up after one of Mr Giordano’s daily visits to the seafront with Ida’s picture

Mr Giordano met Ida when he was only 15 through a mutual friend. They fell in love and caused quite the scandal in their hometown when their first child Mario was born in 1968 – before they had married.

However, the wedding took place a year later, in 1969, and the couple went on to have two more children while living in Milan and then Rome where Mr Giordano worked as a radio engineer.

Tragically, Ida was diagnosed with cancer in 2010, and died a year later.

Mr Giordano visits the beach because it used to be a place where the couple, who had been together more than 50 years, would go when they were young.

He brings Ida’s photo along with him to the sea each morning, before having lunch with his son.

Mr Giordano said performing these rituals is a way of somehow ‘keep’ Ida in his life. 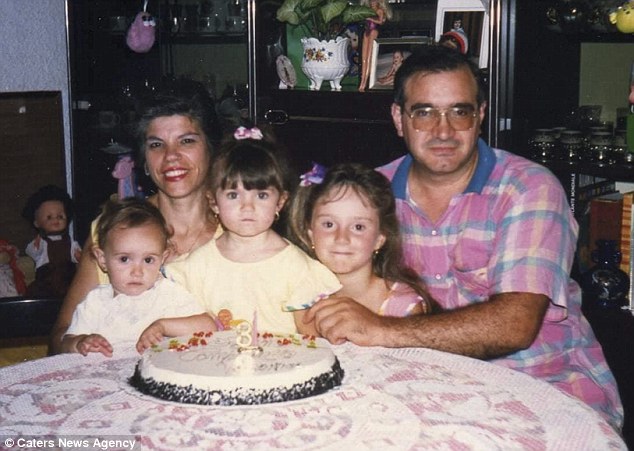 True love: The couple met when they were just 15 years old and married in 1969

Mr Giordano says going to the sea with a photo of Ida, pictured as a young woman and later in life, brings back memories of their life together 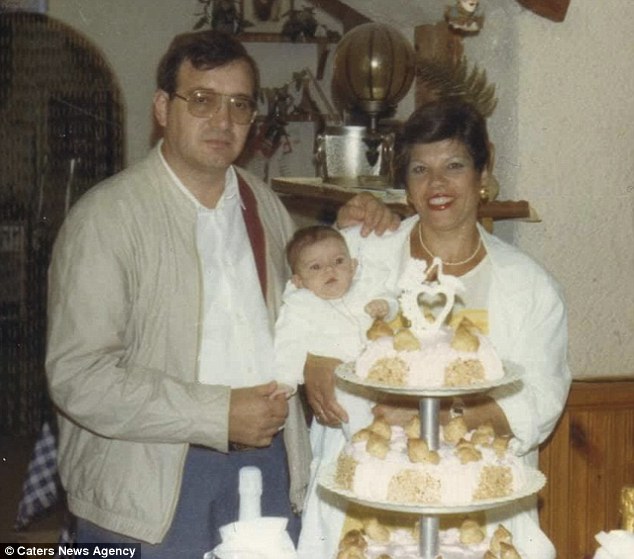 Family first: The couple, pictured with one of their children, had three children

Mr Moffa, who took his photo said: ‘When I saw him, I was sure there was a great love story.

‘I absolutely understood his pain and was very sad for him.

‘I have also lost my two little brothers and a son of five months, so I knew what he was going through.

‘I think that everyone in this world has at some point, lost someone special to them.

‘So each of us has these moments of grief, it’s just that Giuseppe had the great courage and dignity to show it.’

Adrian Weckler: When TDs get tired of 'facts'

Photos from space show 'rivers of gold' in the Amazon jungle