Businessman, 52, is fined £800 after his Rhodesian Ridgeback dog got off his lead and caused deer stampede in London park that left boy with broken rib and head injury

A businessman has been fined £800 after his Rhodesian Ridgeback dog caused a deer stampede in a London park that left a boy with a broken rib and head injury.

Finn Schioldan’s dog got off the lead in Bushy Park last month and chased a deer into a father and three children who were out cycling.

A court heard how the deer tried to escape the large dog by leaping over the family – but struck the youngest child in the process.

The boy was rushed to hospital with a fractured rib and a head injury.

Schioldan, 52, who lives in a £1.8million home in Surrey, was sentenced today after admitting to one count of causing/permitting an animal he was in charge of to chase another animal in a Royal Park. 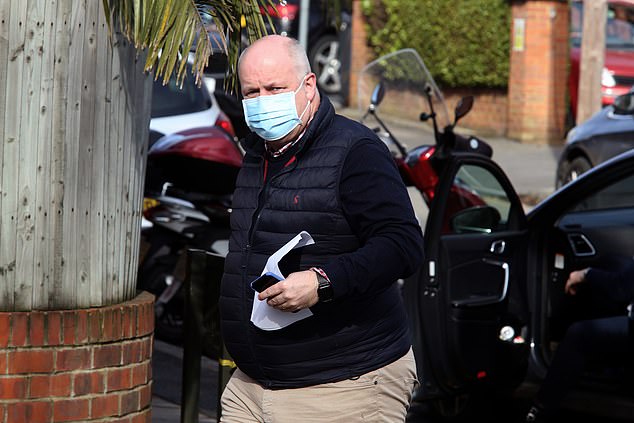 Finn Schioldan’s dog got off the lead and chased a deer into a father and three children who were out cycling. When the deer tried to leap over the family, it struck the youngest of the children, leaving him with a fractured rib and a head injury

Wimbledon Magistrates’ Court heard today how Schioldan, who rakes in £10,500 each month as client director at software firm Servicenow, had taken his son and pet for a walk at the park on January 17.

Passing sentence, magistrate Richard Jefferson told the defendant: ‘Please be very careful, these deer are not little Bambies. They are tough, they live outside, they are tough.’

While the dog was initially on a lead, the court was told it managed to escape and began chasing deer in and out of Heron Pond.

Moments later, one of the animals darted at the family. 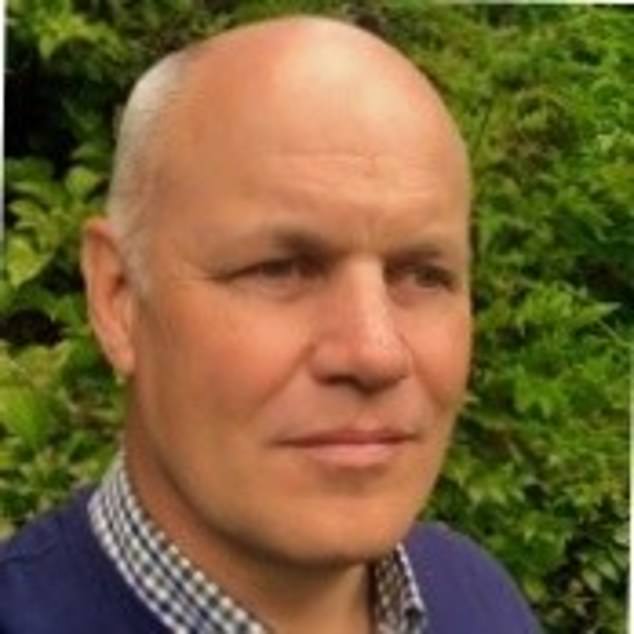 Prosecutor Emek Yagmur said: ‘On January 17 this defendant brought his brown Rhodesian Ridgeback to the the deer park.

‘These dogs are hunting dogs. On that day the park was crowded with very high visitor numbers

‘This defendant was accompanied with his son and his dog and they were walking in area between Heron Pond and Diana Car Park.

‘That dog at one point was on a lead but then, at around 2.40pm, that dog began chasing a number of deer into the pond and out the gate.

‘As the deer were running a family group on bicycles, which was a father and three children, one of the deer was rushing and attempted to jump over the family on the bicycles and that collided with the youngest boy causing a head injury and a fractured rib. He was taken to King’s Hospital.

‘Officers then attended Bushy Park, this defendant was then spoken to and he was charged.’ Schioldan’s Rhodesian Ridgeback caused a herd of deer to stampede in Bushy Park (pictured). Representing himself in court, the 52-year-old said: ‘It wasn’t the intention to let the dog off the lead but it was off the lead’

Schioldan, who entered a guilty plea, defended himself in court.

‘He was taken to the hospital the same day. It wasn’t clear what injury he had.’

The José Andrés Approach to Vegetables