A MAN and a baby girl have plunged 118ft to their deaths from the 'Whispering Wall' dam in South Australia.

Cops and paramedics rushed to the scene in Williamstown on Wednesday afternoon after a member of the public saw the pair go over the dam wall and fall to the ground. 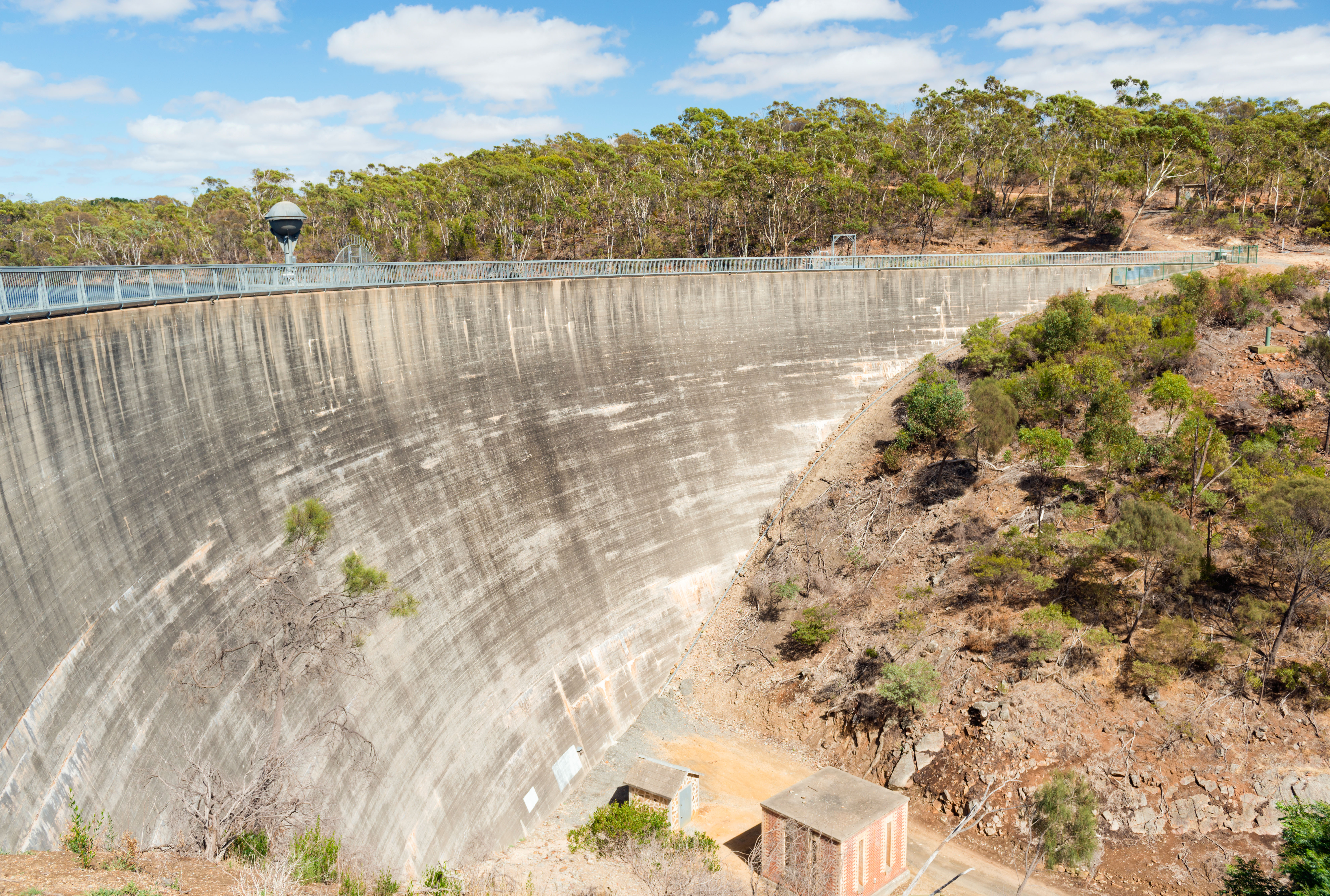 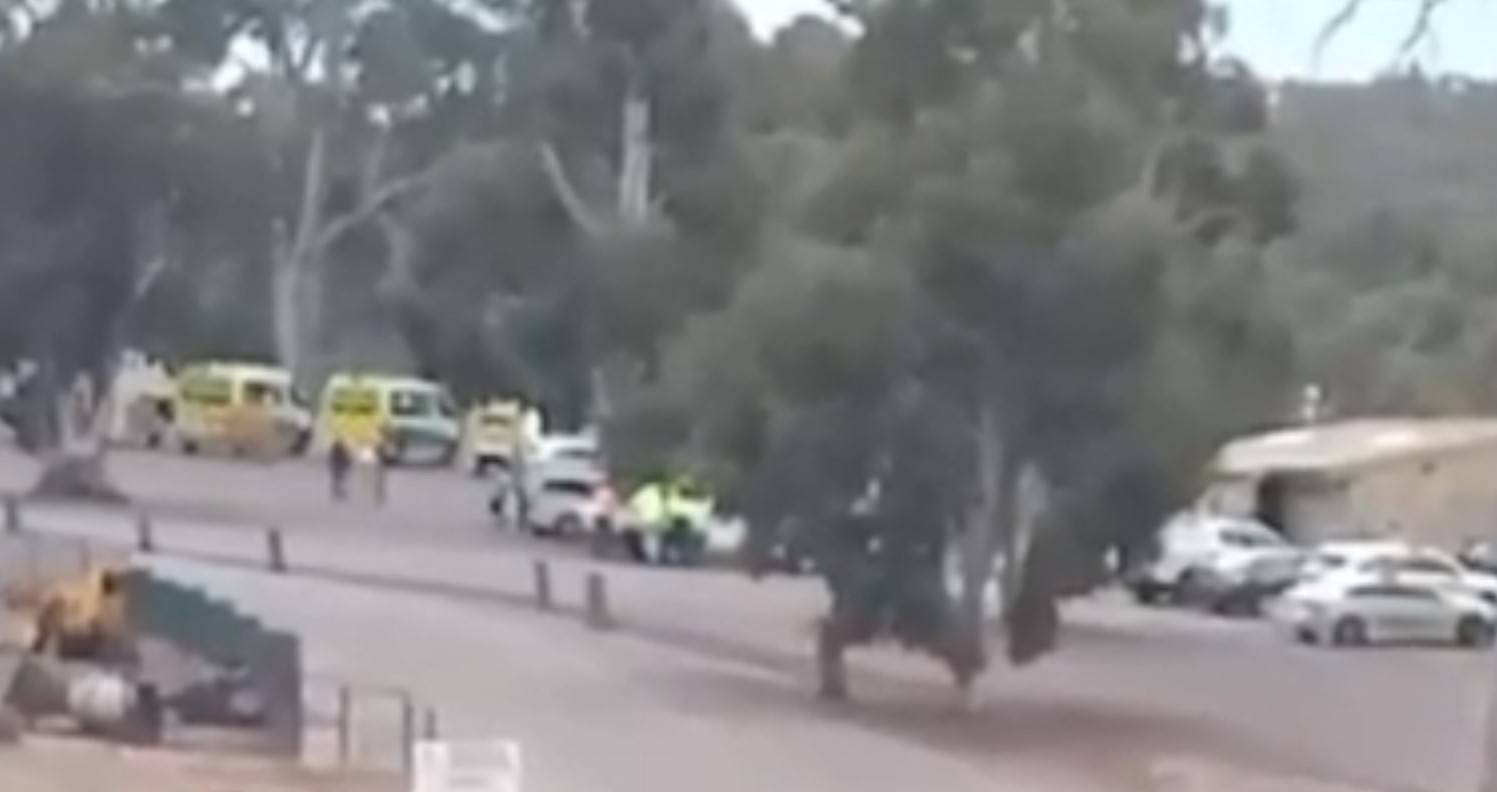 The man was pronounced dead at the scene, while the tot was found unresponsive, cops said.

Paramedics battled to revive the baby girl but she tragically died.

Cops said they are not looking for anyone in connection to their deaths at the Barossa Reservoir.

"Police and emergency services were called to the Whispering Wall after witnesses reported seeing a man and infant go over the edge of the wall and fall to the ground," South Australia Police told 9News in a statement.

"When patrols arrived, they found a deceased man and an infant who was unresponsive.

"Paramedics worked on the infant but sadly, she died at the scene." 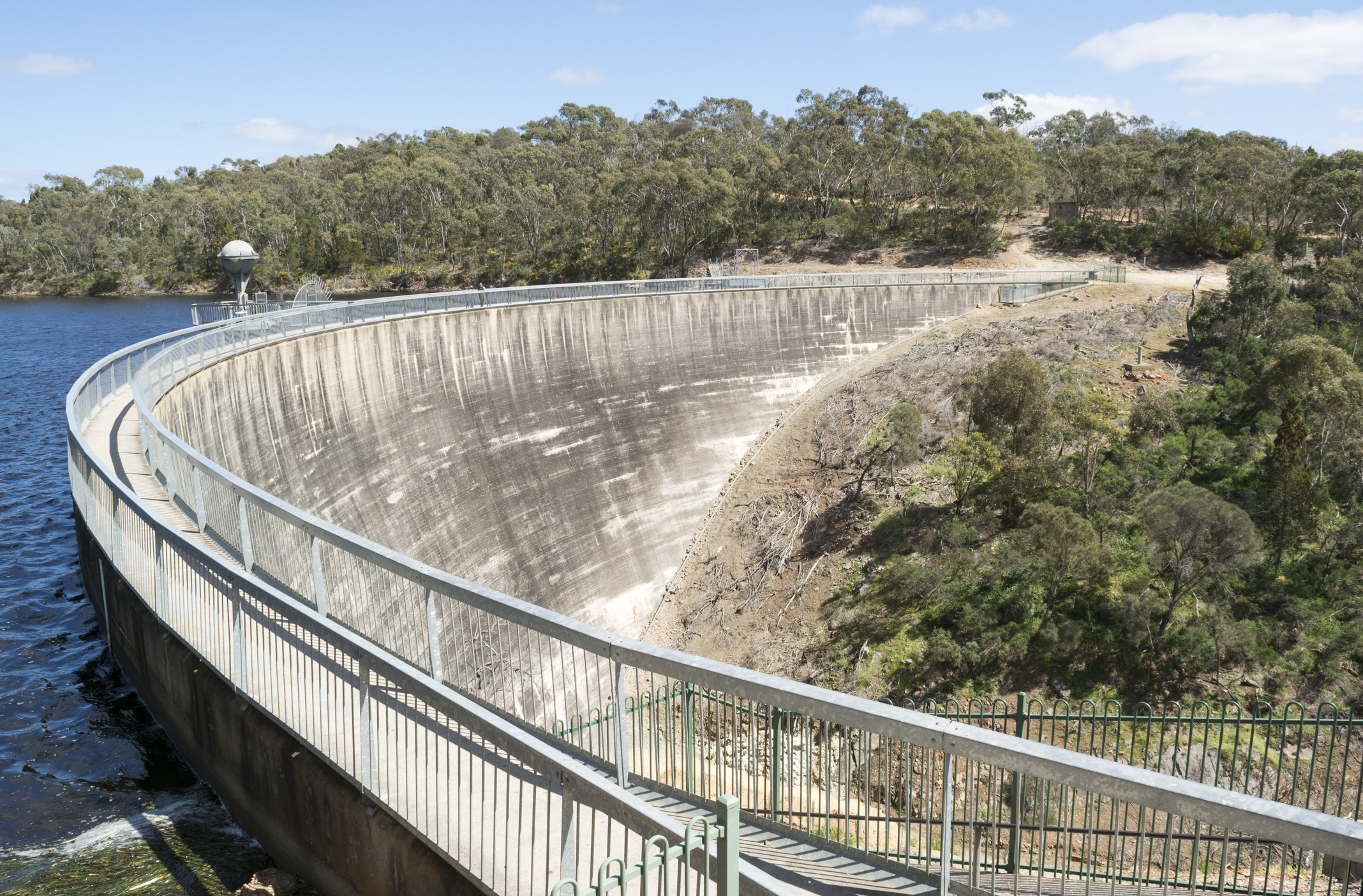 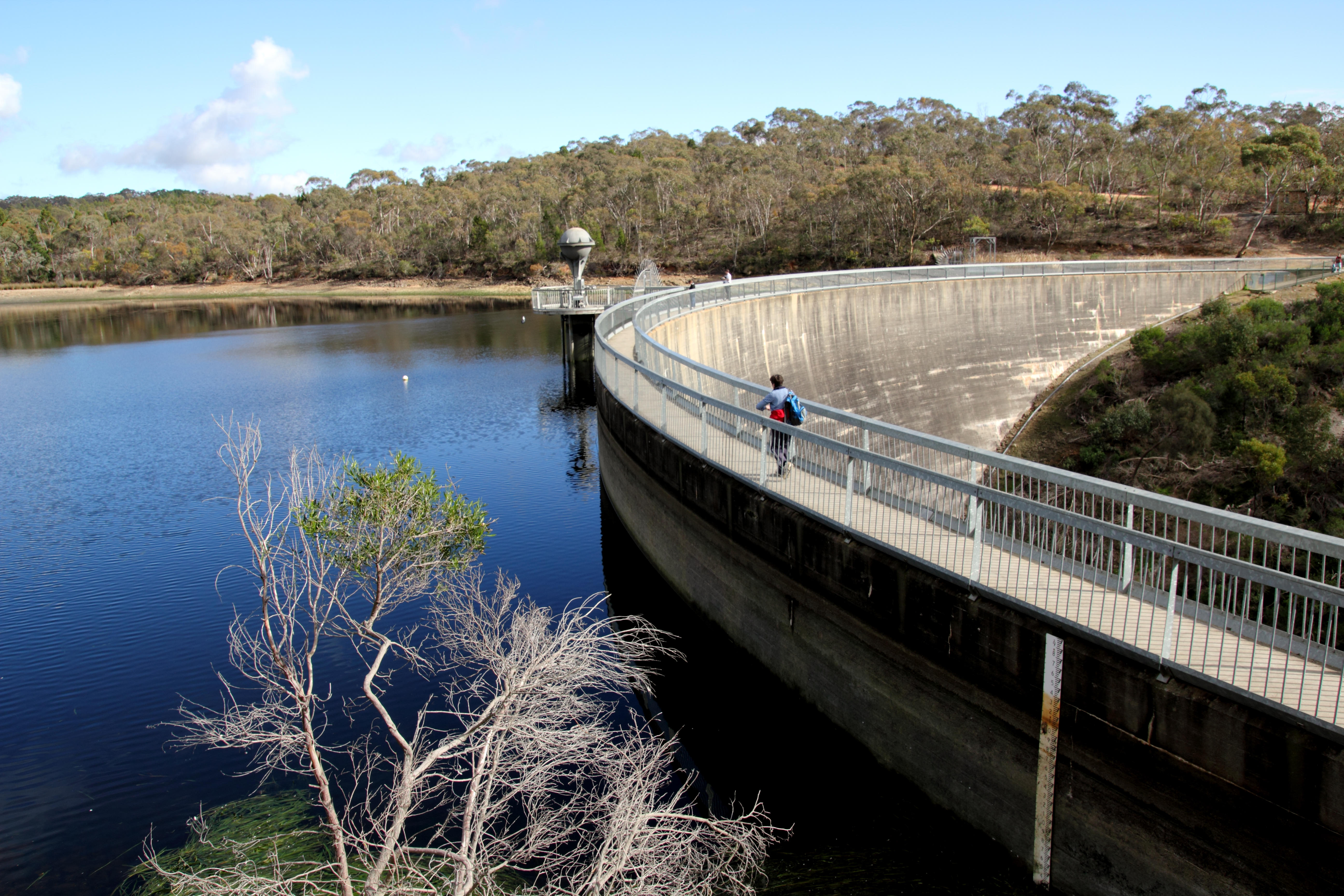 Detectives from Barossa CIB and Major Crime Branch, along with forensic crime scene investigators, are investigating the tragic incident.

"At this stage, no one else is being sought over the deaths," cops said.

"Police will be preparing a report for the State Coroner."

The "Whispering Wall" is the 36-metre retaining wall of the Barossa Reservoir, located just outside Williamstown, north of Adelaide, according to its website.

It has become a tourist attraction in recent years for carrying sound from one side to the other.

"What draws visitors to the Whispering Wall is its unique acoustic effects – words whispered at one side can be clearly heard at the other, more than 100 metres away," Barossa Australia says.

"Children in particular love visiting the wall and testing its abilities.

"Built between 1899 and 1903, the dam was a revolutionary engineering feat for its day. and attracted attention from all over the world, even making its way into the pages of the journal Scientific American."

6 great benefits of Amazon Prime that NO-ONE tells you

Divorce gave me the ultimate revenge body – I went from gorging on KFC to a bikini model after losing 6.5st