A MAN and woman were rushed to hospital after falling down an escalator at a retail park.

Firefighters were called to the shopping centre on Earl Road in Handforth, Cheshire on Monday. 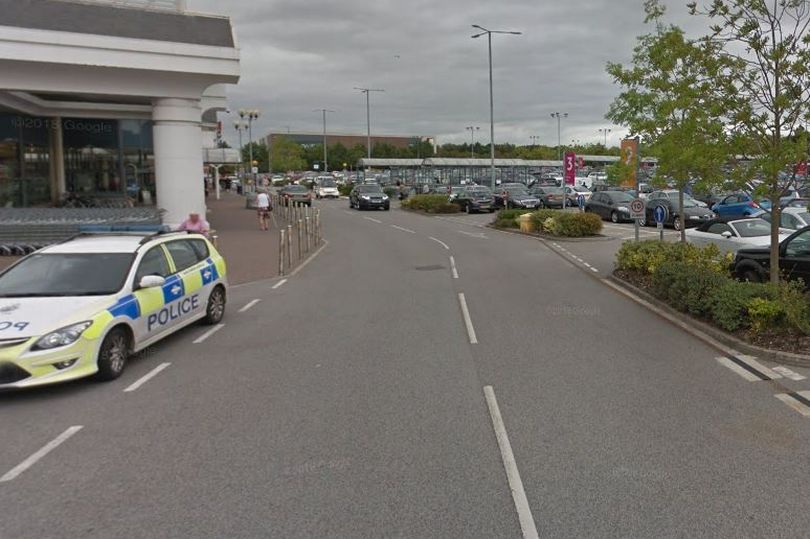 The pair were given basic first aid and oxygen therapy at the scene by Cheshire Fire and Rescue Service before being taken to hospital.

It is not clear how the man and woman fell.

A spokesman for the service said: "Shortly before 11.15am firefighters from Wilmslow were called to reports of an incident at a retail park in Handforth.

"On arrival at the scene the crew found that a man and a woman had been injured after falling on an escalator.

"Firefighters provided basic first aid and oxygen therapy to the pair who were subsequently taken to hospital."

The current condition of the man and woman is not known.

The Rain season 2: Release date, cast, spoilers and everything you need to know