A MAN has been arrested after he grabbed a TV reporter during a live broadcast and shouted "f**k her right in the p***y" before running off.

The suspect was not wearing any personal protective equipment to help protect against coronavirus. 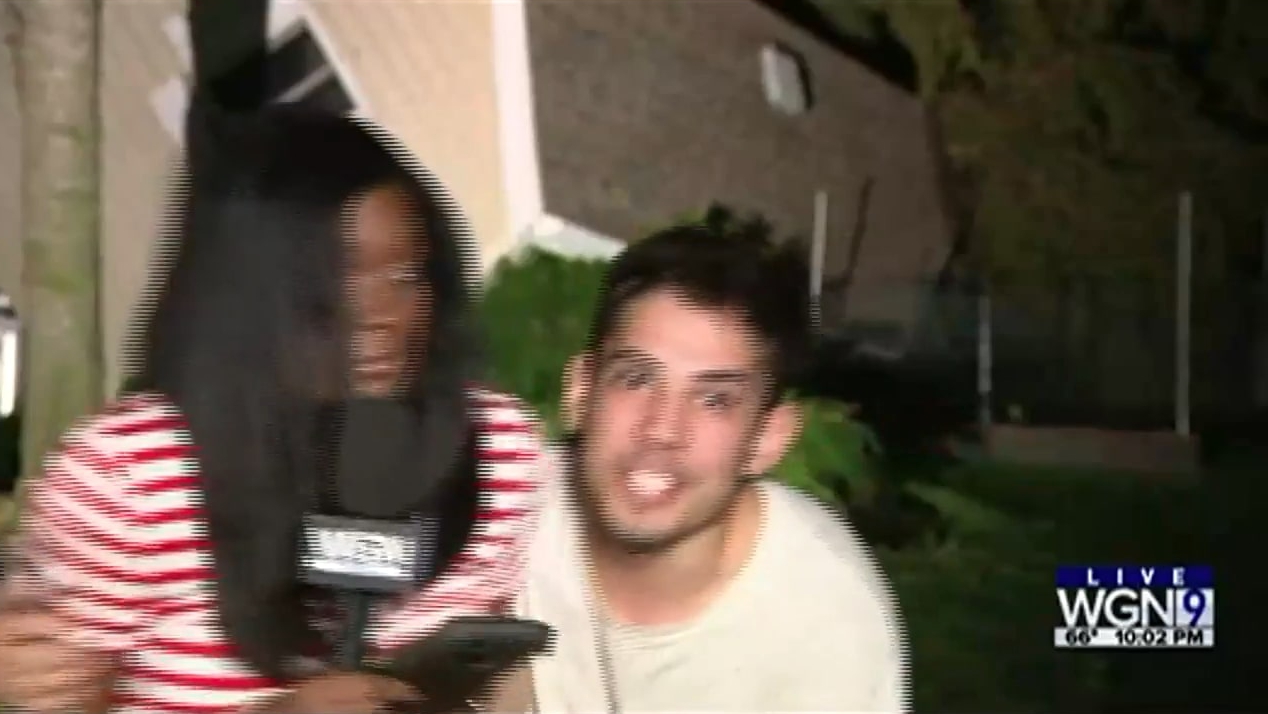 The journalist, Gaynor Hall of WGN, was reporting on Saturday night from Shorewood, Illinois, on damage to the region following a large storm.
She later wrote a statement on Facebook thanking viewers for their help in identifying the man, whom she said had been arrested.
She also added a note addressed to the man himself: “It was not funny,” Hall wrote.

You violated my personal space. You grabbed me. You scared me. Was it worth it?”

The man was later identified as Eric Farina, 20. 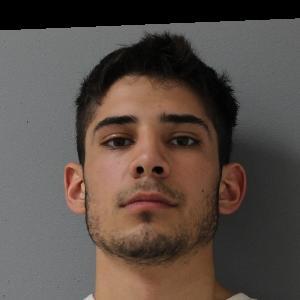 He now faces charges of battery and disorderly conduct from Shorewood police. He was arrested at his home on Sunday, and has since been released from custody.

WGN told viewers that Gaynor was not injured during the incident.

Yelling "f**k her right in the p***y" has been a tactic used to publicly harass female reporters since 2014, when a hoax video on YouTube in which a man used the phrase went viral.

American YouTuber John Cain dubbed his voice over real broadcast footage to fool YouTube viewers into believing the phrase had been repeatedly yelled at reporters while they were on the air.

It's since become a method of trolling popular not just in the US, but also in Canada.

Some women have been harassed with the phrase multiple times while reporting live on-air.

It's been employed multiple times during broadcasts from sporting events in particular, but crops up in broadcasts on everything from politics to violence against women.

At least one male reporter has also been targeted with the phrase.

Chinese journalist is charged after ‘slapping a Tory volunteer’