No, ‘Saved by the Bell’ star Dustin Diamond did not die in prison riot

Louis Shenker, 22, born in Massachusetts, turned himself in at Brooklyn’s 71st Precinct around 3 a.m. Tuesday, the sources said.

He is being interviewed as investigators piece together probable cause, the sources said. He was not immediately charged.

Shenker has reportedly pushed conspiracy theories about the coronavirus and the November election, and has repeatedly tweeted at Nick Fuentes, part of the far-right Groyper movement, NBC News reported.

He also appeared on an InfoWars webcast last month, spewing conspiracy theories about the coronavirus and the election, according to NBC.

Last month, he appeared on an InfoWars webcast, where he implored “100,000 people at minimum to come to New York City” to protest multiple issues outside Mayor Bill de Blasio’s home, including the election results, NBC reported.

He also has a podcast called “The Minuteman” on which he shares his far-right views, according to The New York Times.

On that forum, he threatened to conduct a citizen’s arrest of de Blasio and said he planned to head to Georgia Tuesday in an attempt to disrupt the runoff elections that will determine control of the Senate, the paper reported.

In Monday morning’s incident, the Tesla was discovered abandoned on a ramp to the Queens Place Mall parking garage just after 7:30 a.m.

A 911 caller reported a car with exposed wires and possibly a propane tank at the mall, according to authorities.

Cops later described the call as a “hoax” and released a photo of the makeshift item with wires connected to an aerosol can along with a few other indiscernible items. 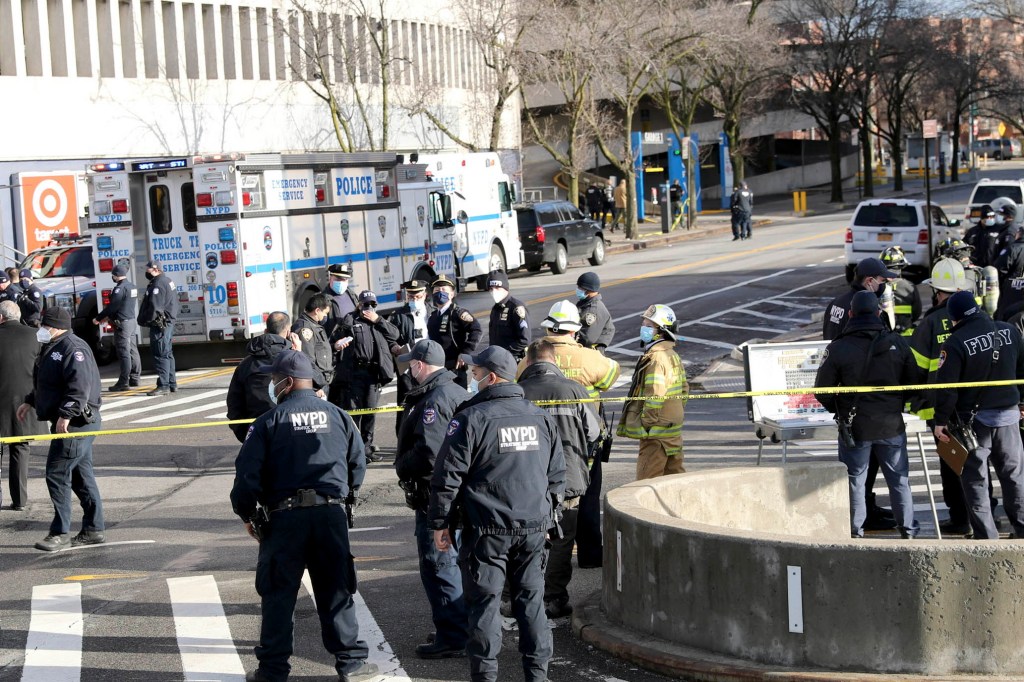 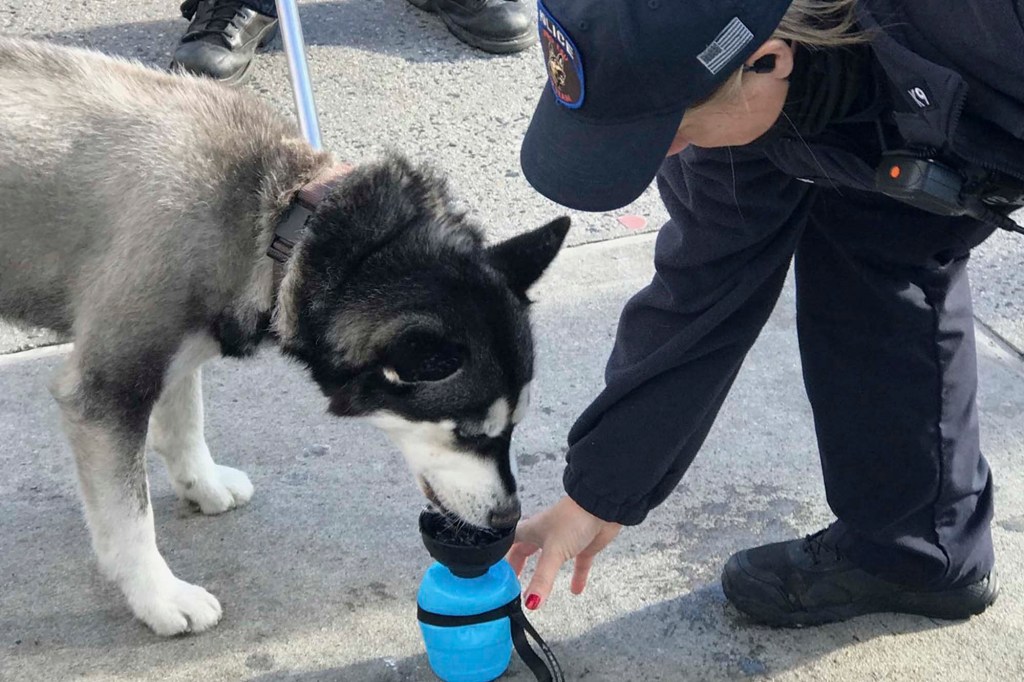 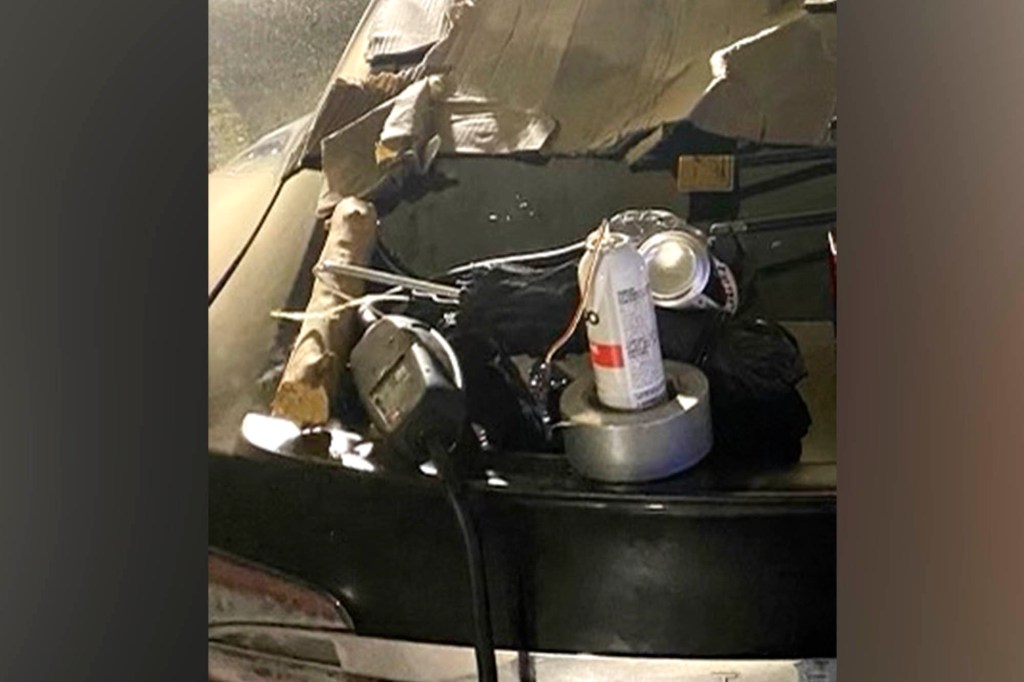 Yvonne Wilder, Actor Known for ‘West Side Story’ and ‘Seems Like Old Times,’ Dies at 84