A MAN has been found dead on a farm after police were called to reports of a burglary.

Police said the man – believed to be one of the owners – is thought to have suffered a medical episode after the break in at Collop Gate Farm in Heywood, Rochdale in Greater Manchester. 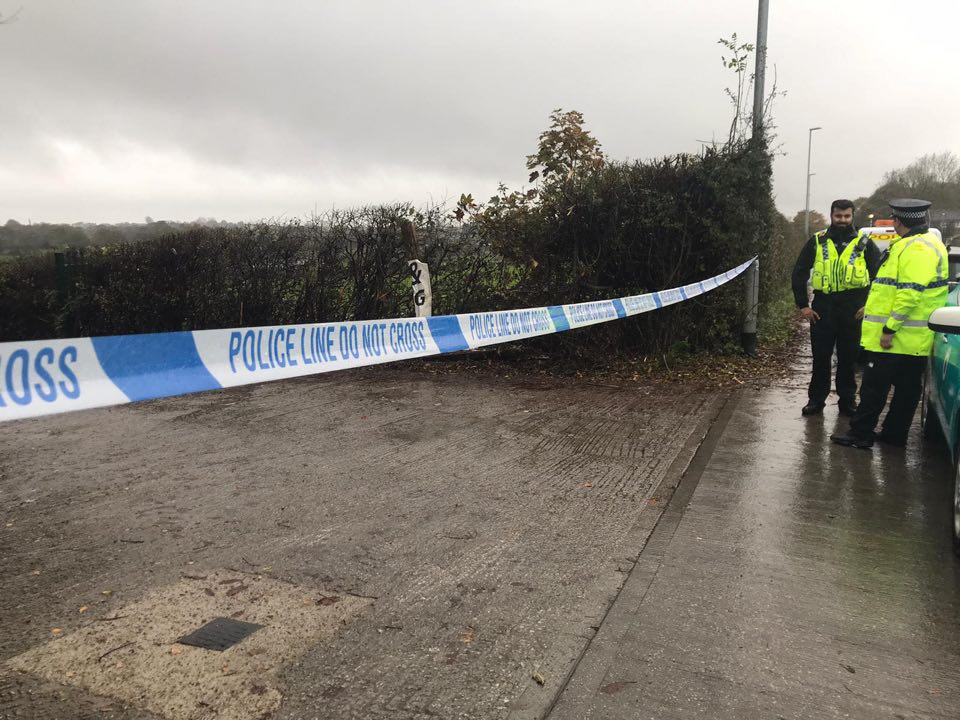 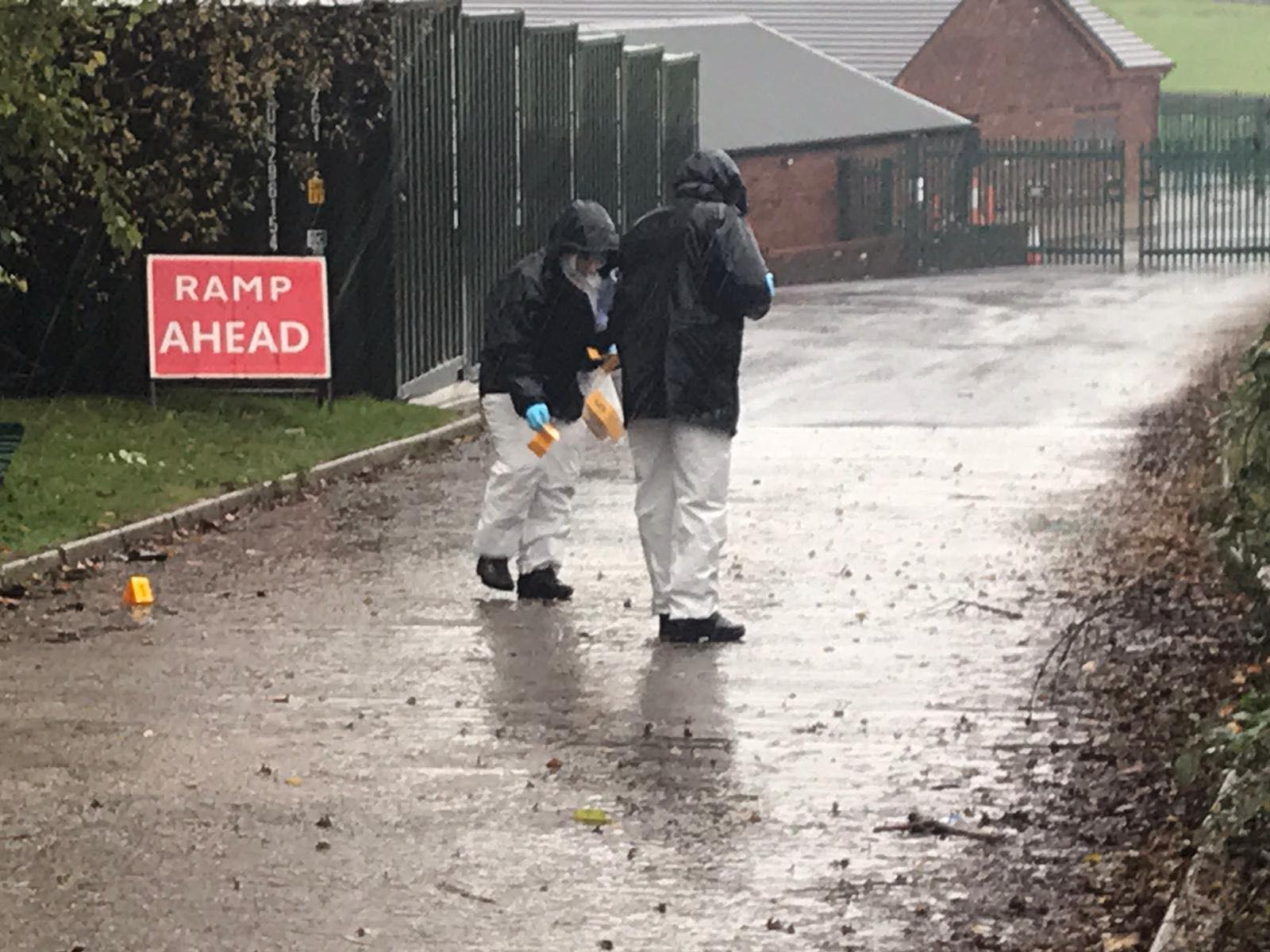 Cops were called to the property around 11.15pm last night and paramedics battled to save the man, but he died a short time later.

The burglars fled before police arrived and no arrests have been made.

Neighbours said the man, who is believed to have lived nearby, had been told about the break-in and went to the farm to investigate.

The farm was sealed off today as detectives probe the man's death and the burglary.

Detective Inspector Julie Maxwell, of GMP's Rochdale district, said: "We believe the man suffered a medical episode but enquiries are ongoing and a post mortem will confirm the cause of his death.

"Although we are keeping an open mind, there is evidence to suggest the burglary was targeted."

A police spokesman said: "Officers attended and found a man – one of the owners – had subsequently suffered what is believed to have been a medical episode.

"Despite the best efforts of paramedics, he sadly died a short time later."

Experts plead with Angela Merkel for 'tightened lockdown' in Germany

Girl, 5, fatally shot in the chest by another child on Thanksgiving was rushed to the hospital in her widowed dad's arms