A MAN in Brazil has had his “penis and testicles cut off and fed to WILD PIGS” after he allegedly tried to rape his niece.

The unidentified 36-year-old from the Minas Gerais region was ‘punished’ by the woman’s boyfriend and cousin after he reportedly tried to have sex with her whilst drunk. 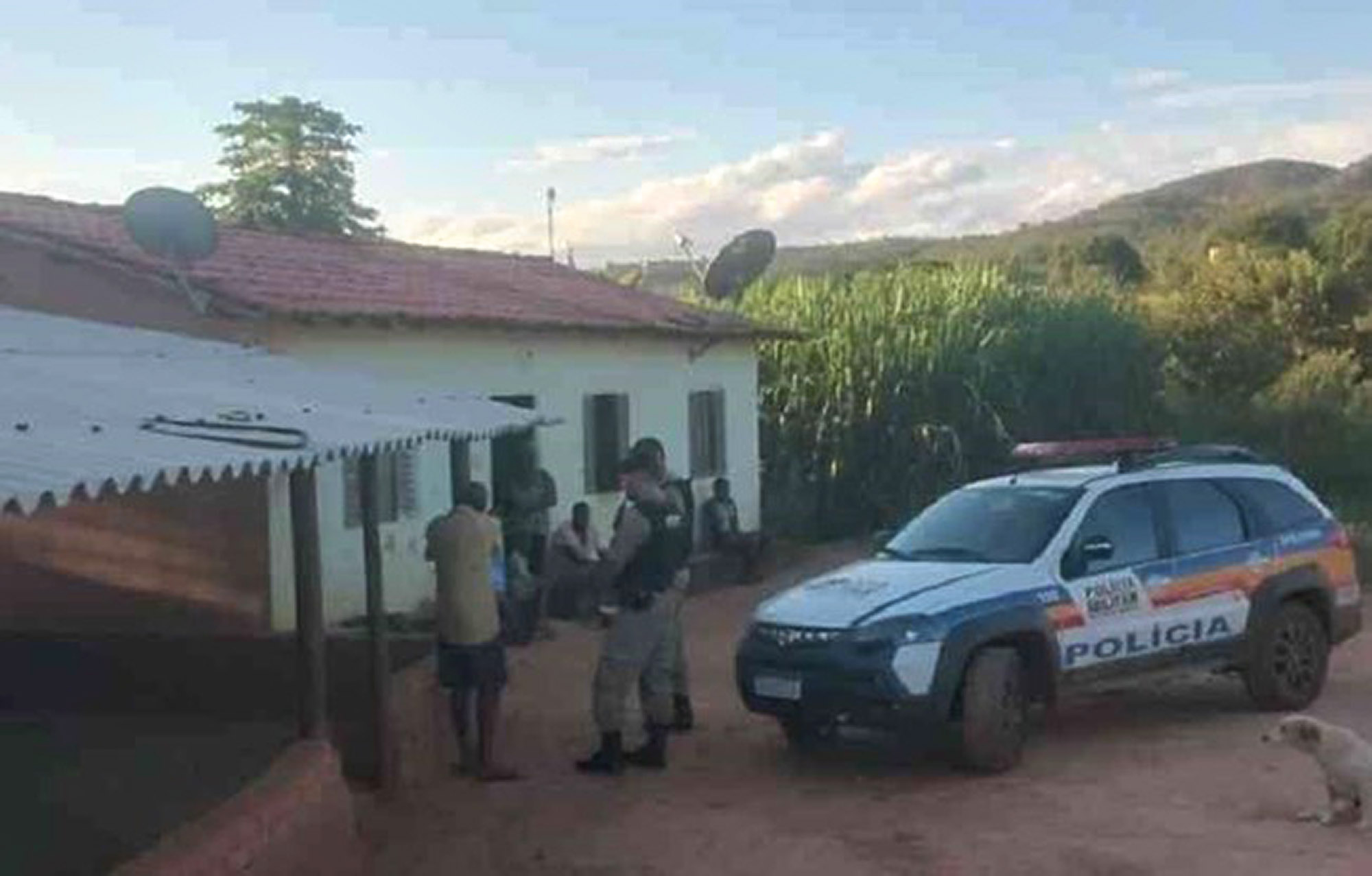 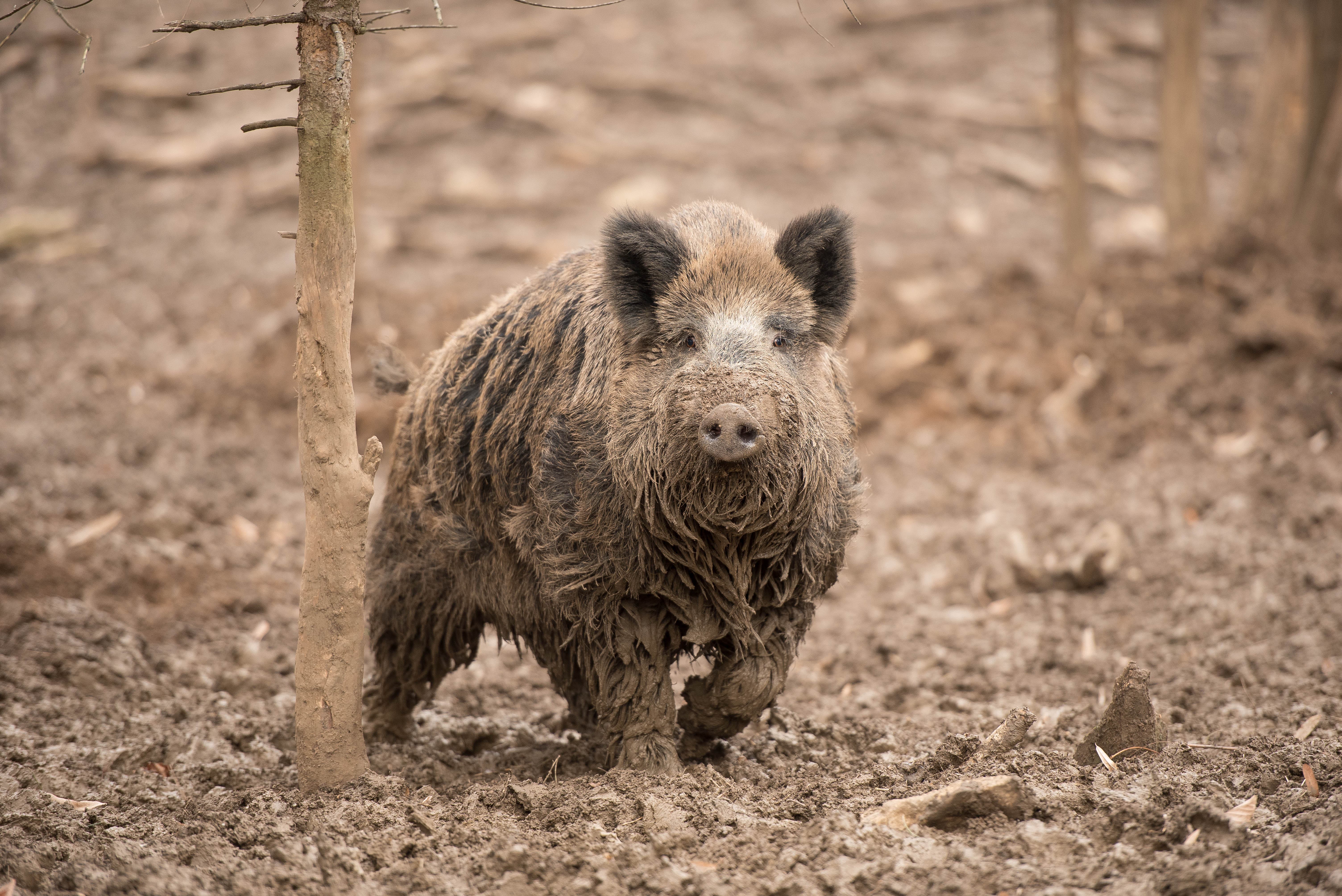 The two suspects have since been arrested, whilst the man was taken to hospital on April 19 where medics treated his horrific injuries.

It is unclear whether he will face charges for the alleged rape.

The offender allegedly got drunk in his home town of Olhos D'Agua and attempted to have sex with his niece.

She reportedly managed to fight off his advances and fled the scene before the accused then staggered home and went to sleep.

Reports suggest that instead of alerting the Police, the 20-year-old woman's boyfriend and his cousin were enraged and were determined to get revenge.

They proceeded to asked the man if he could join them in a nearby sugarcane field where they planned to neuter some pigs.

When the man turned up, the two men attacked him and, after beating him unconscious, they removed his trousers and proceeded to cut off his penis and testicles.

When he came round, the man was horrified by what had happened and managed to struggle home where he raised the alarm.

He was taken by ambulance to a hospital 50 kilometres (31 miles) from Olhos D'Agua where shocked medics were able to stop the bleeding and save his life.

Surgeons then struggled to reconstruct his urinary tract and said that there was no hope of replacing anything that he lost.

According to a local police officer, the force searched for the missing organ but did not find it – believing it had indeed been eaten by the animals.

Surgeon Felipe Lobo, who treated the man, said: "It was like something out of a scene from a Dante novel.

“His penis and scrotum had been severed and his external genitalia were completely missing.

“All we could do was stem the bleeding, give him a blood transfusion and clean the wound."

The man is now on antibiotics and will be able to leave the hospital in two to four days.

The case is still being investigated by local Police. 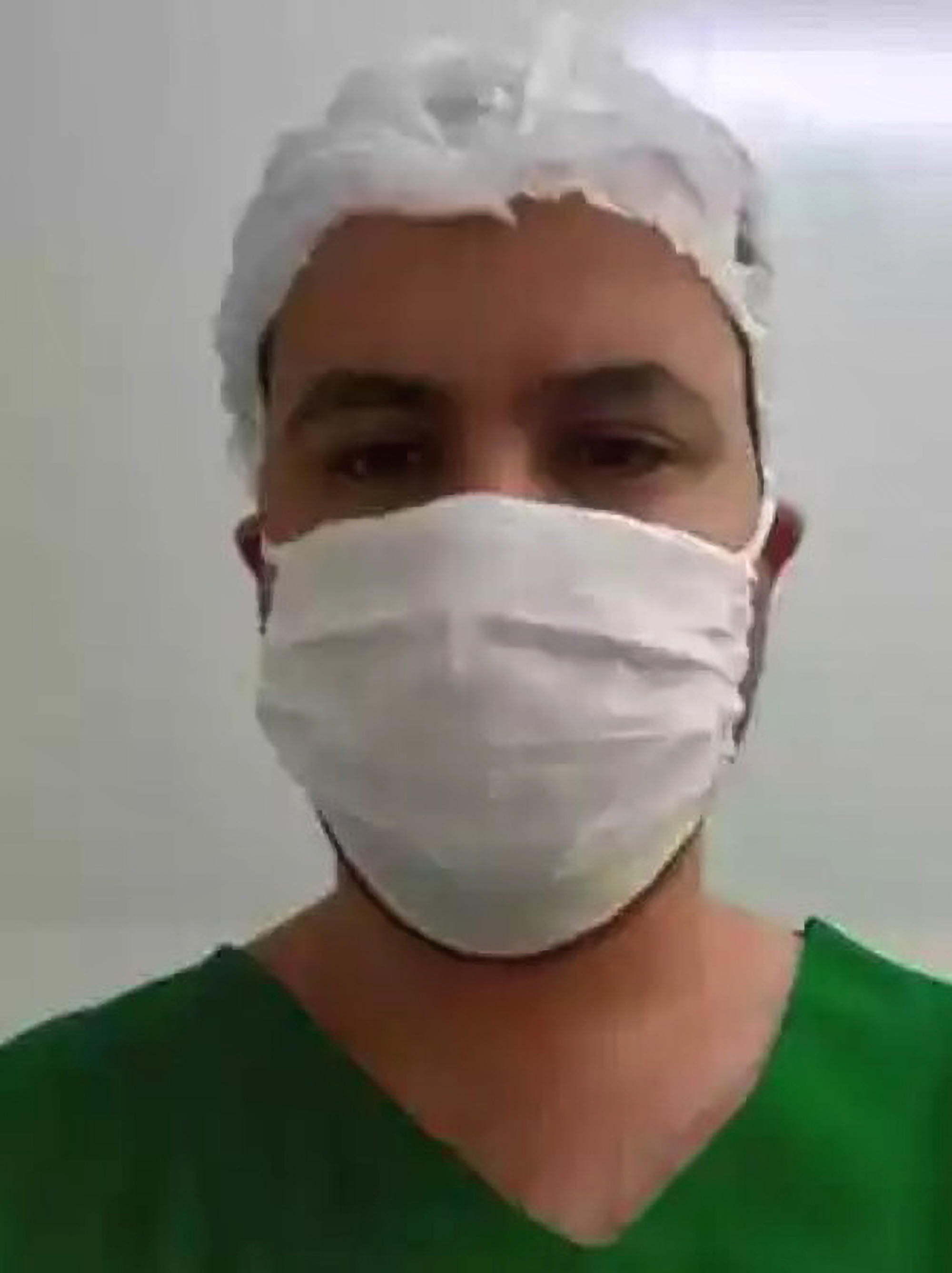