A man in his 60s has died after being stabbed in south-eastLondon in the early hours of this morning.

The victim was taken from the scene in Catford to hospital where he was pronounced dead at 5.29am.

Officers were called to a report of a stabbing at what the force describe as a ‘multi-occupancy address’ in Ringstead Road.

The victim has not been formally identified but police are in the process of informing next of kin.

A post-mortem examination will be held, Scotland Yard added.

No-one has been arrested. 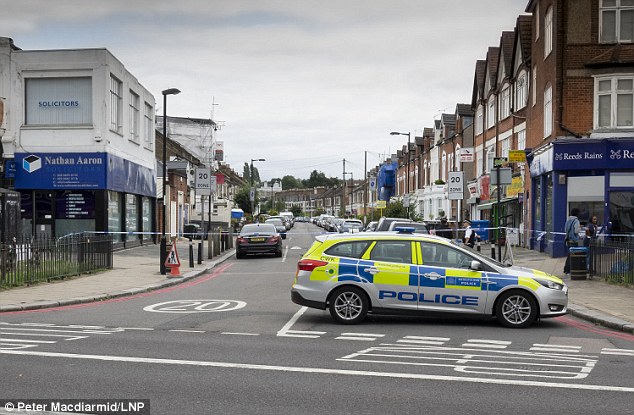 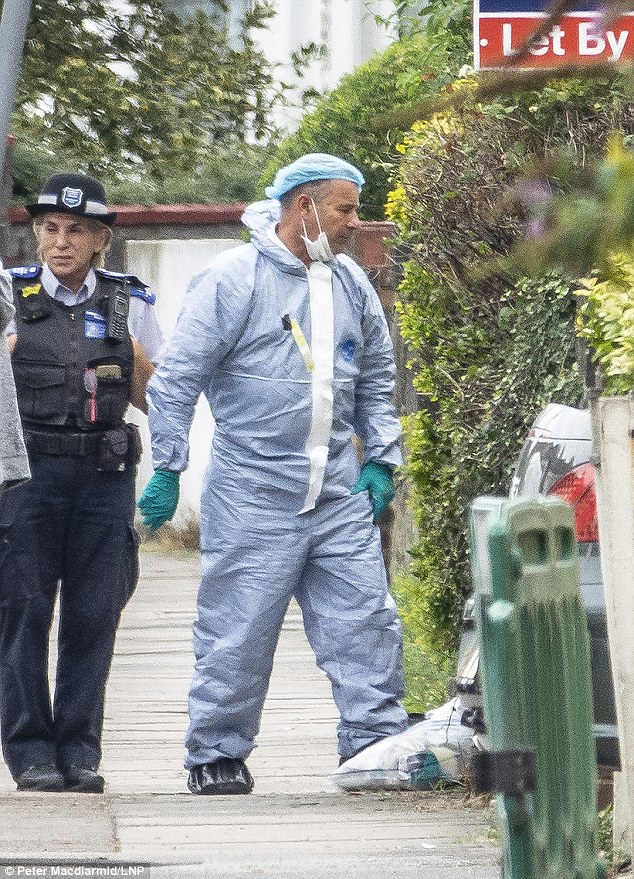 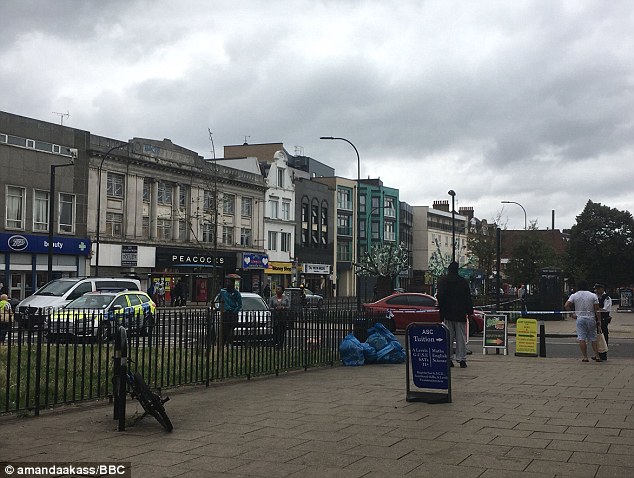 The victim has not been formally identified but police are attempting to inform his next of kin. Pictured, the scene of the stabbing

The stabbing comes as three people were stabbed to death and two teenagers disembowelled in just 48 hours this week  – in separate attacks across London.

The teenagers were attacked during a vicious street fight in Camberwell involving up to 30 youths.

The day before, former Britain’s Got Talent singer Simonne Samantha Kerr was stabbed to death in a Battersea terrace.

Desmond Sylva, 40, faced court on Thursday charged with her murder. The two appeared to be known to each other but the relationship was unclear.

Ms Kerr wowed audiences on ITV after appearing on Britain’s Got Talent as part of the NHS choir B Positive, created to raise awareness for blood donations.

Then on Friday morning police arrested a teenage boy and a 35-year-old woman on suspicion of murder after a man was stabbed to death in a Waltham Forest home.

Are Demi Lovato & The Jonas Brothers Still Friends? Here’s Where They Stand