A MAN has been found dead after being stabbed to death in an alleyway in Kent this morning.

Police rushed to the scene in Dartford after the victim was spotted near Oakfield Lane, Dartfield, just after 8am. 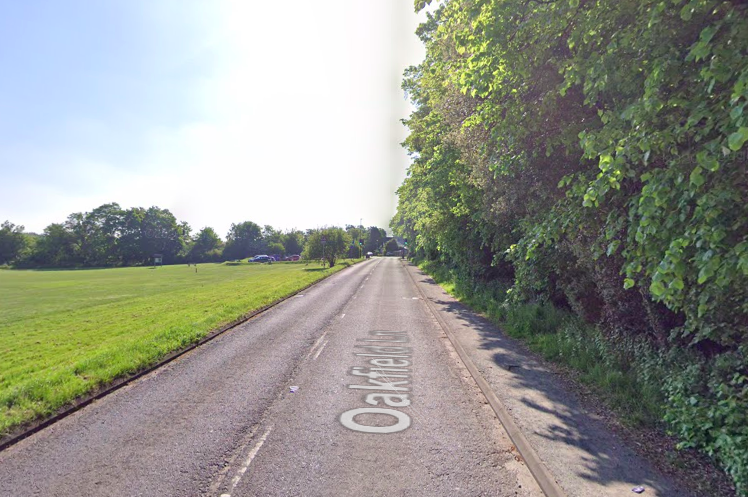 Tragically, the man in his 40s died from his injuries.

A man also in his 40s has since been arrested on suspicion of murder.

A Kent Police spokesperson said: "The man, in his 40s, had injuries consistent with stab wounds."

The Kent and Essex Serious Crime Directorate has now launched a homicide investigation.

Police remain at the scene and enquiries are ongoing to establish the circumstances surrounding the incident.

South East Coast Ambulance Service had also been called to the scene.

You can also call the independent charity Crimestoppers anonymously on 0800 555111 or complete the online form at www.crimestoppers-uk.org

Forget the MacBook! If new iMac looks this good, Apple fans are in for a treat