Simon Colley, 41, was discovered on Llandudno beach on April 29 after complaining he did not feel safe in the wake of his sentencing. 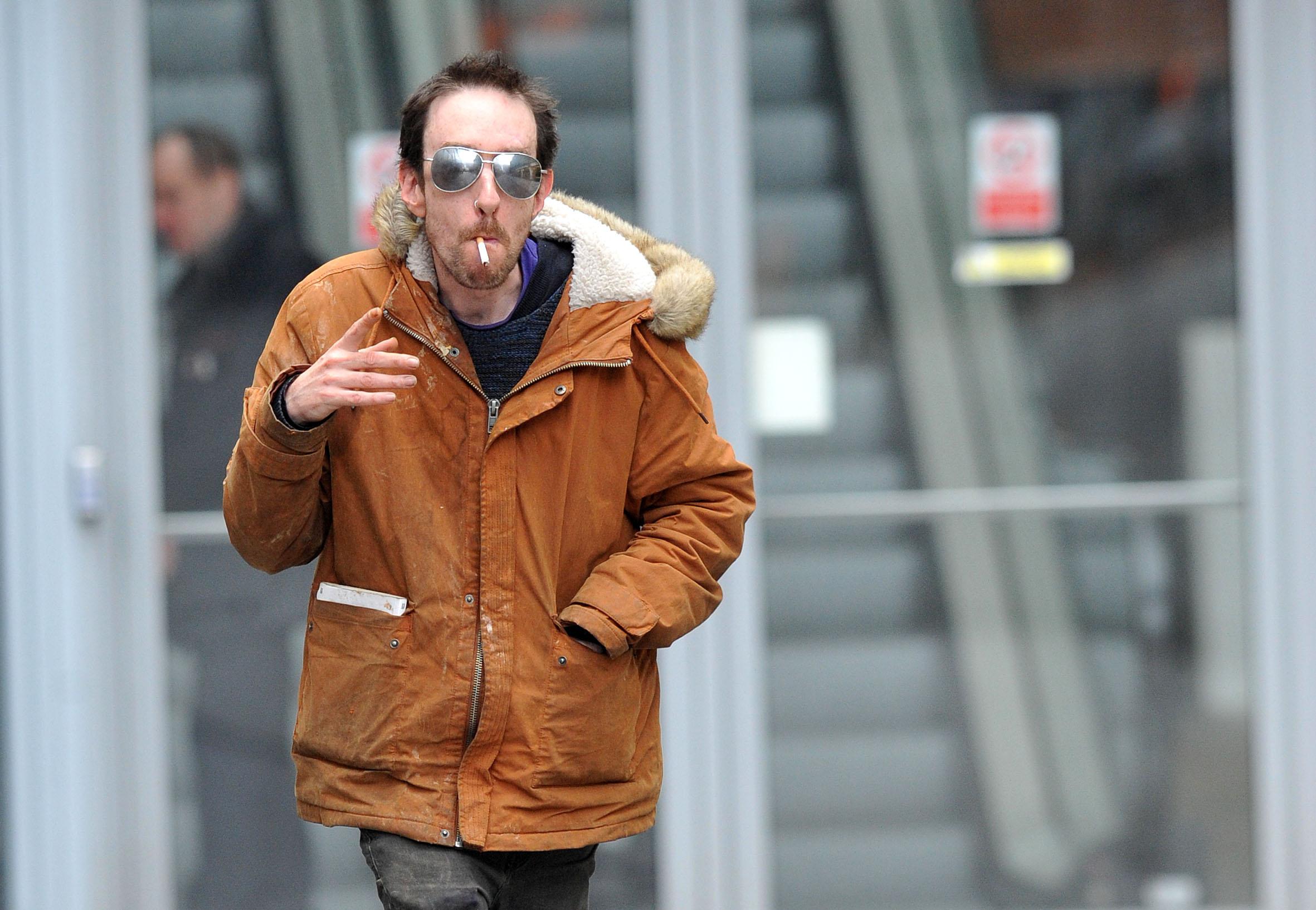 Colley was arrested after he was caught on CCTV destroying the war monument in February 2017.

He was given a suspended sentence and a criminal order which banned him from entering Manchester City Centre for two years.

But he breached the ban a day after it was enforced, with witnesses claiming he was "screaming and shouting abuse", Manchester Evening News reported.

The inquest at Ruthin, heard how Colley was abused by strangers after admitting to the "distasteful" show of aggression at the Cenotaph. 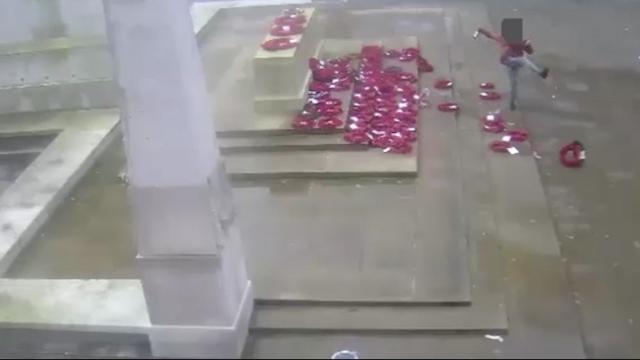 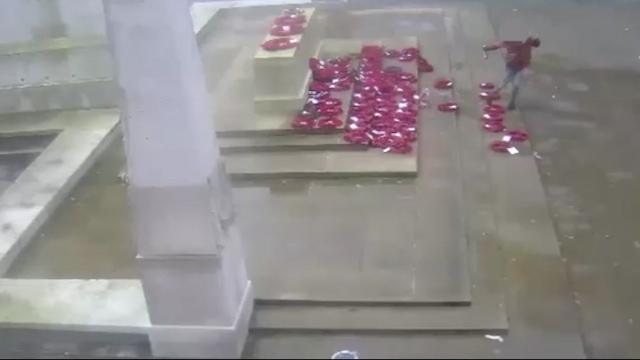 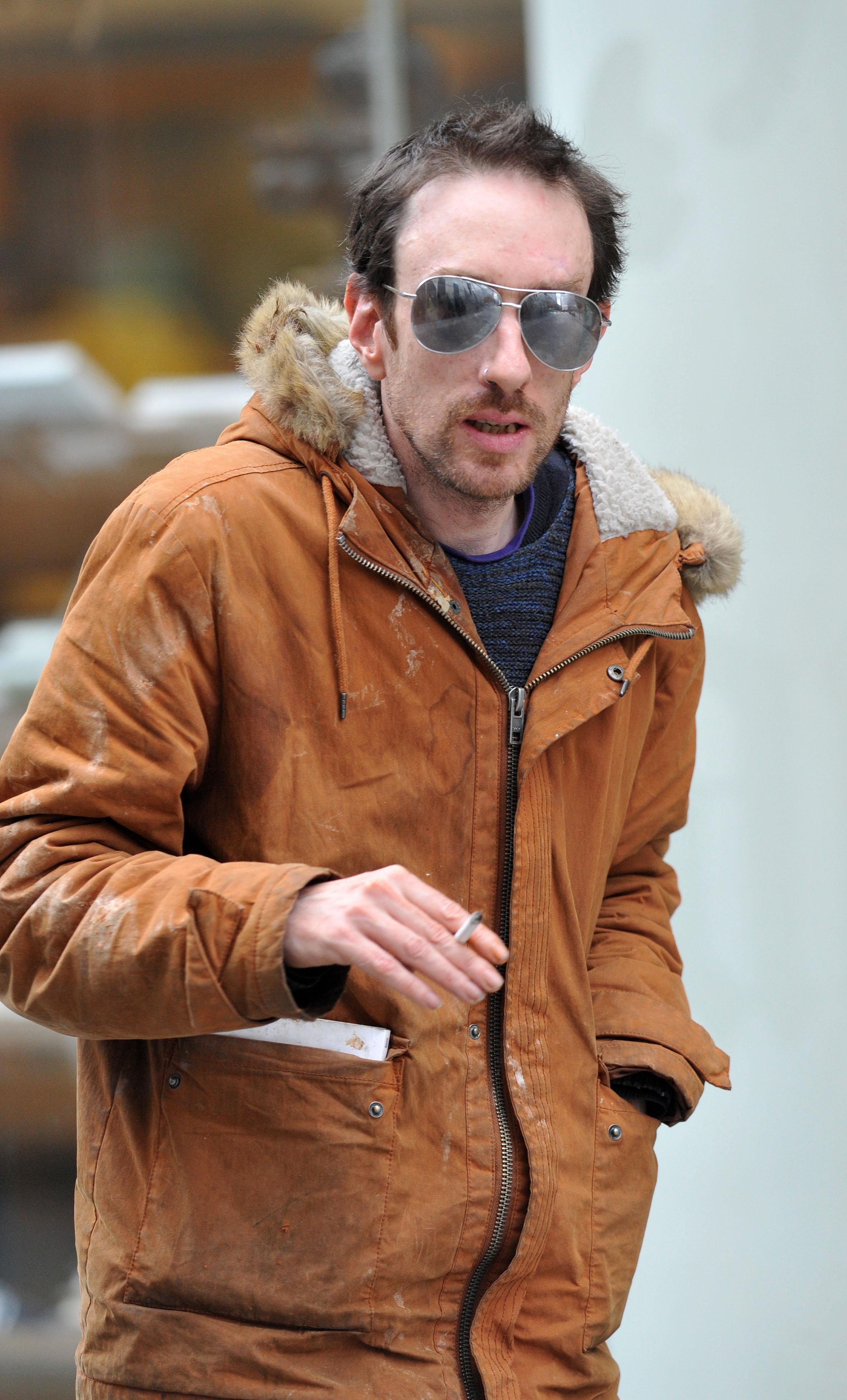 Colley was described as a "brilliant" mathematican whose bright future was ruined by alcoholism, and his mental health condition.

Struggling from bipolar disorder, Colley was unable to secure a long-term job, despite graduating with a first-class degree from Southampton University and the University of Manchester.

He was found wearing nothing but boxer shorts and a T-shirt, after agreeing to work with mental health workers.

A post-mortem revealed the cause of Mr Colley's death was drowning.

There was no alcohol or illicit drugs in his system.

John Gittins, coroner for North Wales, East and Central said Colley had not intended to harm himself although he had mental health issues for some time.

Mr Colley did not appear to have committed an impulsive act in entering the sea because he had been meticulous in leaving his clothes, and he may have gone for a swim, he added.

The Sister viewers ‘freaked out’ over first episode of psychological thriller

'The Invisible Man' Stalks Its Way to $26 Million Opening