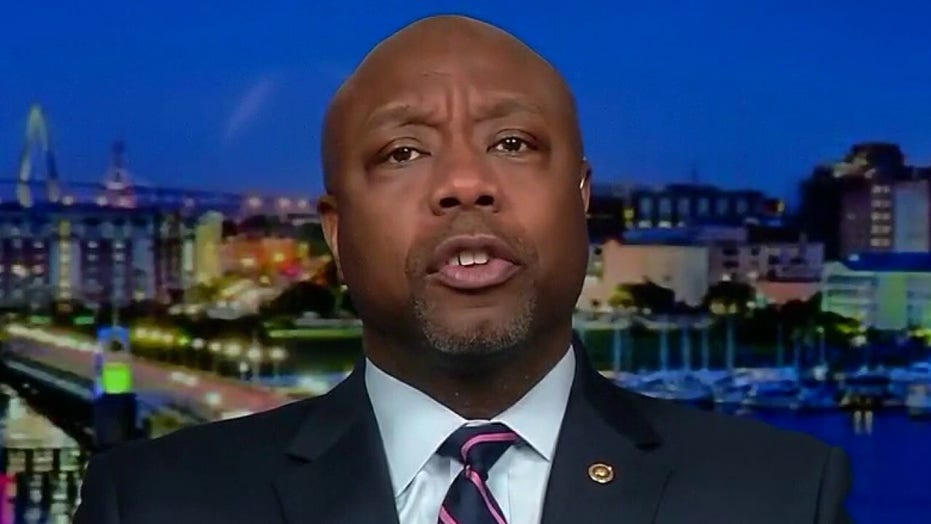 Tim Scott: ‘Woke supremacy is as bad as white supremacy’

Grace Church School in New York City is warning that the terms “mom,” “dad,” and “parents” could be inappropriate because they make assumptions about kids’ home lives.

Instead of those terms, the guide recommends “grown-ups,” “folks,” “family,” or guardians. It also suggests using “caregiver” instead of “nanny/babysitter.”

The guide came to light this week as part of City Journal’s story on how “woke” ideology is influencing elite education. The Manhattan-based school offers instruction for junior kindergarten through 12th grade, according to its website.

Grace’s guide asserts that “families are formed and structured in many ways. At Grace Church School, we use inclusive language that reflects this diversity. It’s important to refrain from making assumptions about who kids live with, who cares for them, whether they sleep in the same place every night, whether they see their parents, etc.”

Grace’s guide touches on a variety of other characteristics. For example, it links to the “Genderbread person,” which purports to outline where various aspects of gender and sexuality originate.

The school appeared to defend the guide, according to a statement reported by City Journal.

“Grace is an Episcopal school. As part of our Episcopal identity, we recognize the dignity and worth common to humanity,” said Rev. Robert M. Pennoyer II, the assistant head of school. He also said the guide comes from “our desire to promote a sense of belonging for all of our students.”

Justin Theroux Was Not ‘Devastated’ By Jennifer Aniston ‘InStyle’ Interview, Despite Tabloid Report

Dozens of Christopher Columbus statues have been removed since June