A MARRIED couple have been arrested after the burnt corpse of the husband's alleged lover was found on the street.

It's believed the married man had been having an affair with Vitoria Luiza da Silva, 20, whose charred body was found in Praia Grande, Brazil, on April 1. 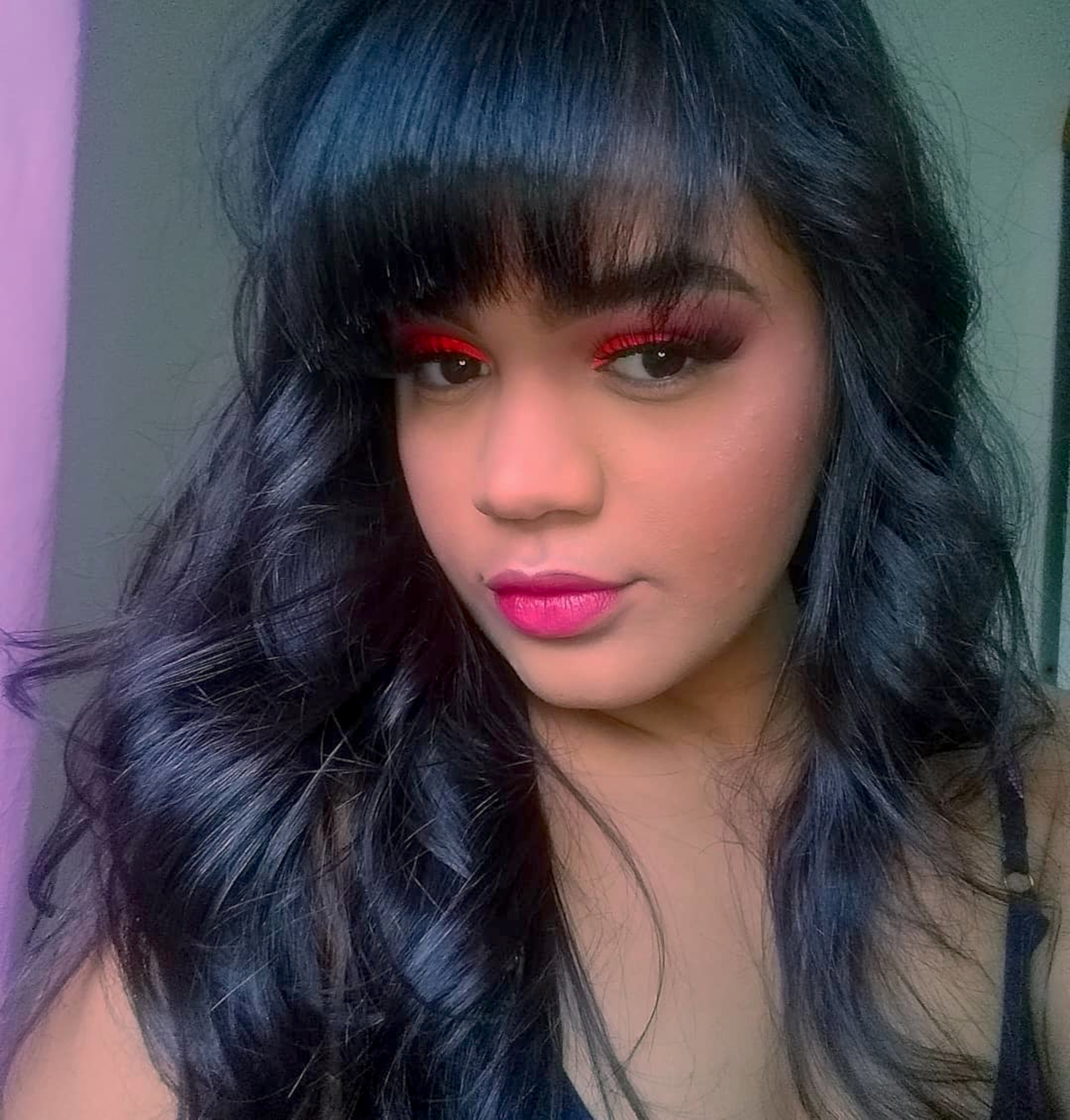 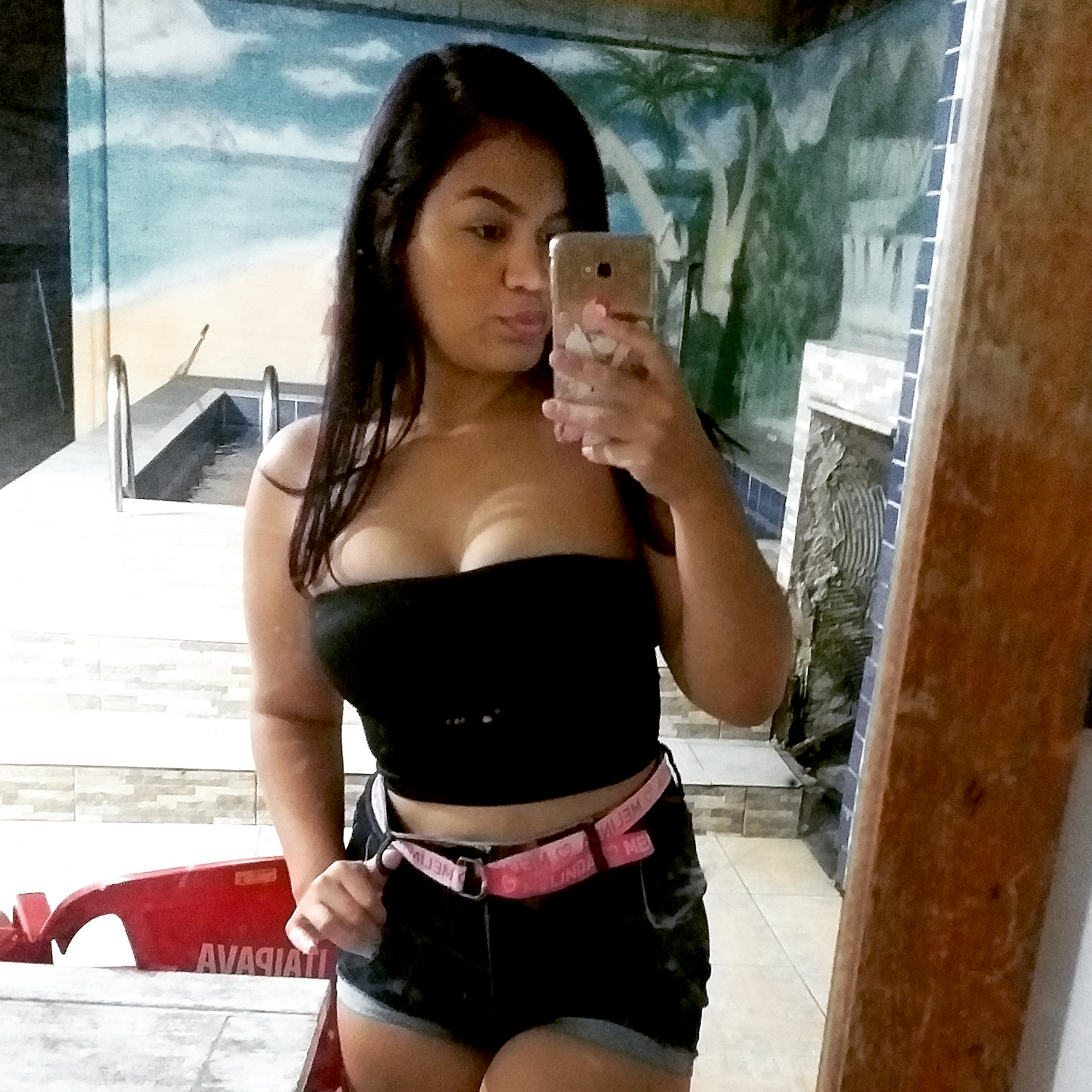 She was tragically found dead on the street- with her face disfigured.

According to local media, the victim was unaware the man she was seeing was married.

The day before the victim's death, the police believe the man had insisted on talking to her and implying that his marriage was over.

The unnamed couple were arrested at their home on April 5.

On the day of Vitoria's tragic death, CCTV footage showed that a silver car had been driving around the area.

Police officers subsequently identified the driver, 25, and his wife, 23.

The 25-year-old driver later told officers they had been looking for drugs to purchase and that he had later returned to the scene alone for the same reason.

However, according to local media, the man has since confessed to his involvement in the crime – but both suspects have denied the woman's participation.

According to the male suspect, he confessed that he had burnt the victim to death with fuel he had purchased from a petrol station after forcibly taking her to the deserted street.

An autopsy on the young woman's body also found she had suffered head trauma from a blunt object.

The police are currently investigating both suspects and will analyse messages from the victim's mobile phone as part of the ongoing investigation.

WHERE CAN I GET HELP?

You don't have to suffer in silence.

If you are experiencing domestic violence or someone you know is there are groups that can help. 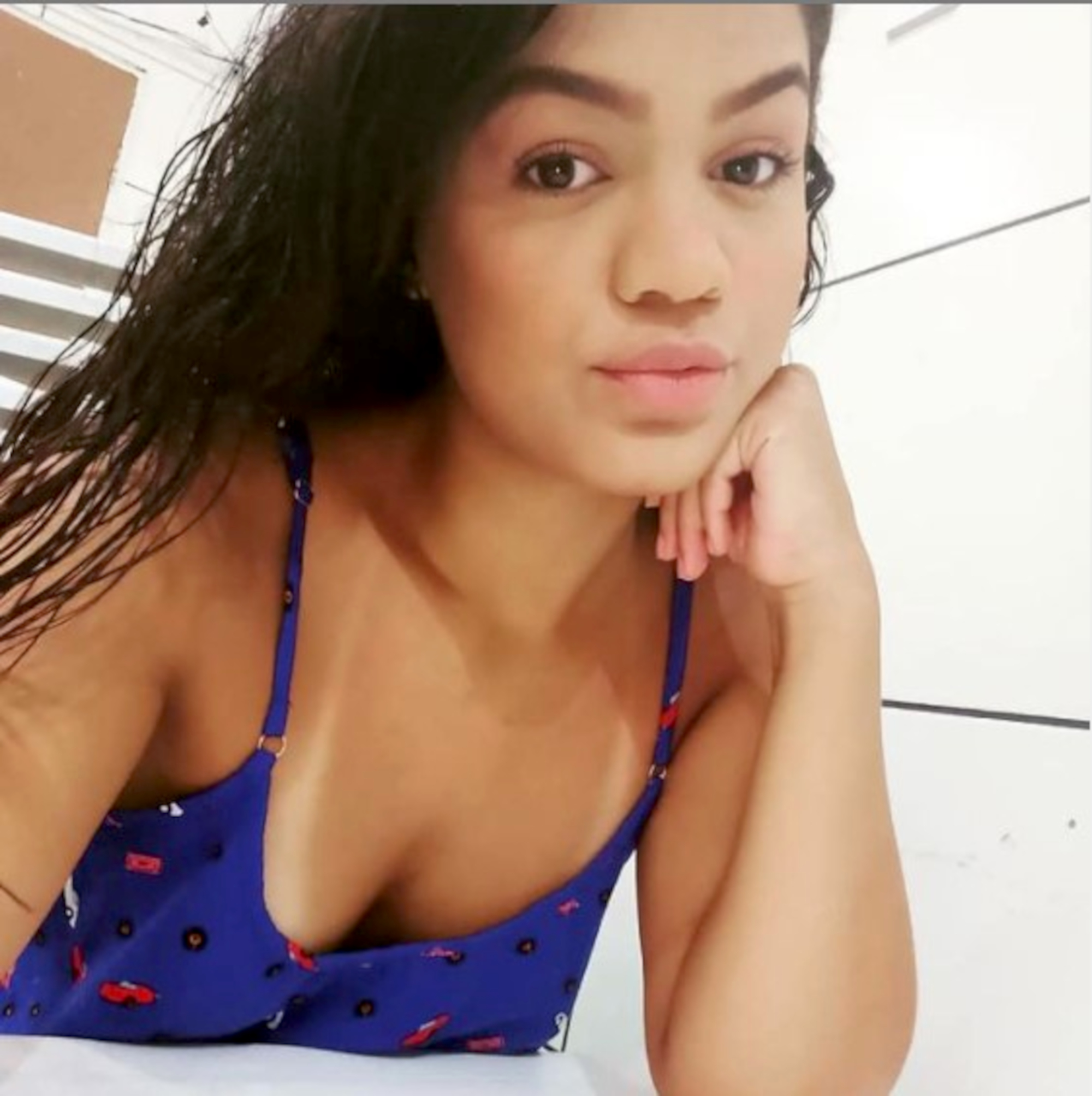 Father speaks of 'trauma' after partner fled UK with their daughter

Pique your child's interest in coding