A MARRIED man allegedly poisoned his pregnant mistress with an abortion drug to give her a miscarriage, a court heard.

Darren Burke, 41, from Windsor, Berkshire, is accused of giving mifepristone – a drug used to cause abortions – to his mistress. 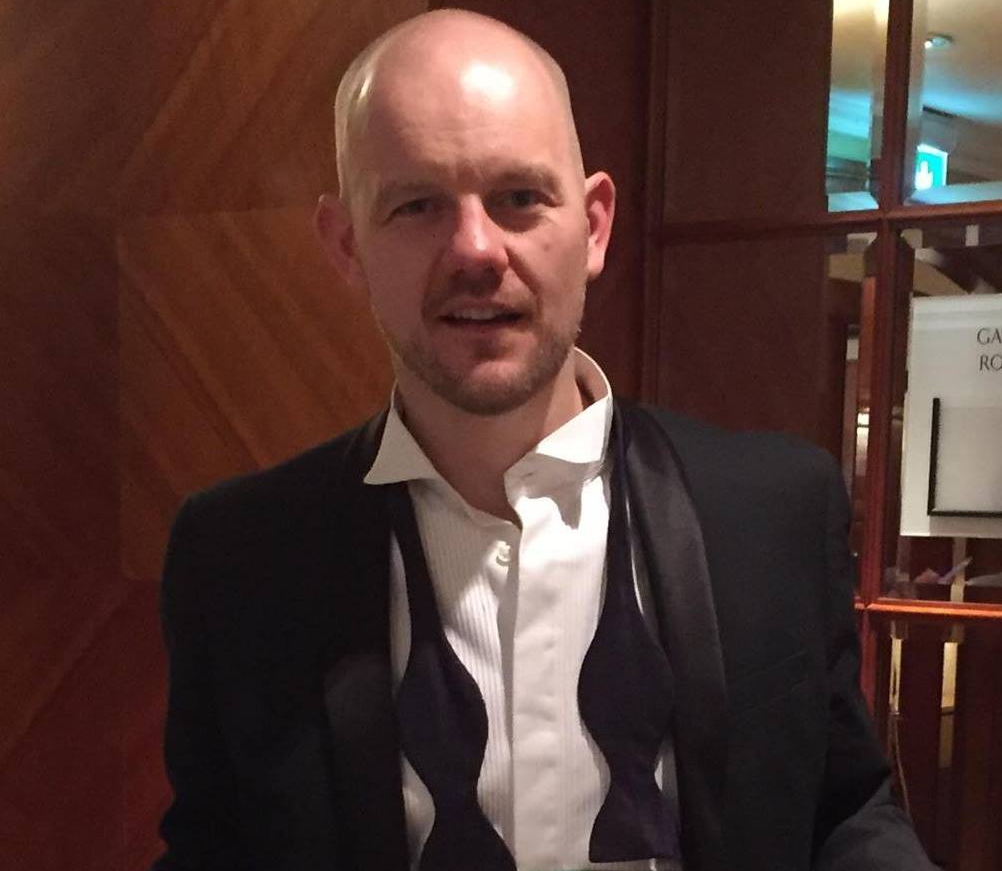 Mifepristone blocks the hormone progesterone, which is required for a pregnancy to continue.

Burke appeared in Ealing Magistrates Court yesterday and spoke only to confirm his name, date of birth and address, the Mirror reported.

He works at the Home Office as the deputy director for the emergency services mobile communications programme.

Burke did not enter a plea in court, and faces charges of unlawfully supplying a poison to procure miscarriage and procuring miscarriage by poison.

Prosecutor Beata Murphy told the court: “I understand the complainant is the mistress.

“The defendant is married with children and she is the mistress.”

Burke was bailed to appear at Isleworth Crown Court at a later date. 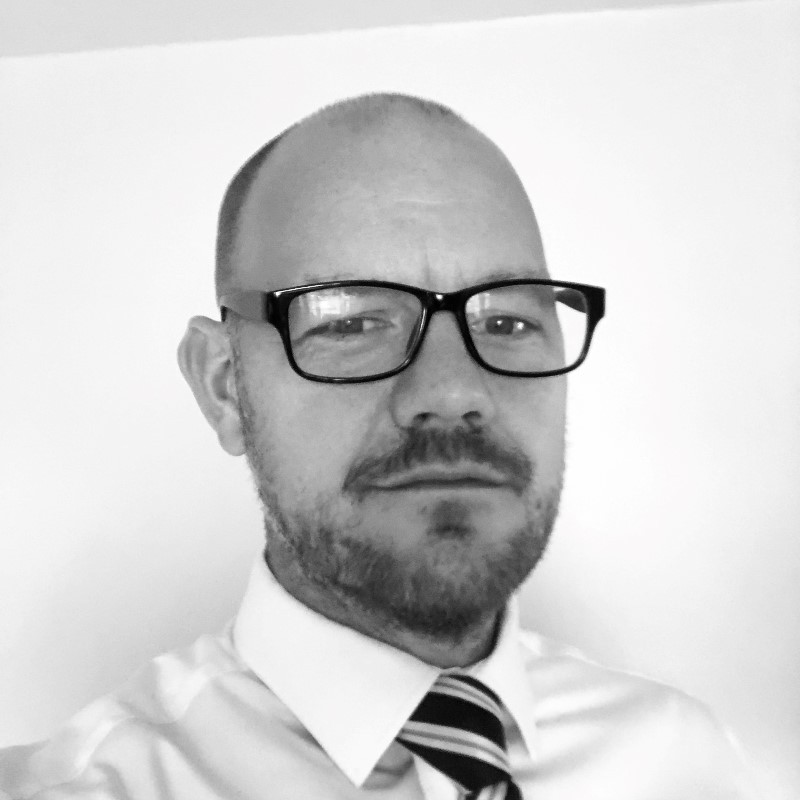 How Many Kids Will Chrissy Teigen & John Legend Have? She Just Hinted More Are On The Way

Brian McKnight Says Kobe Song Will Be on His Final Album