Scenes were being shot in south west London for new ITV drama Manhunt, which depicts the hunt for the cold blooded murderer, with Clunes playing the cop who led the hunt for Amelie Delagrange's killer. 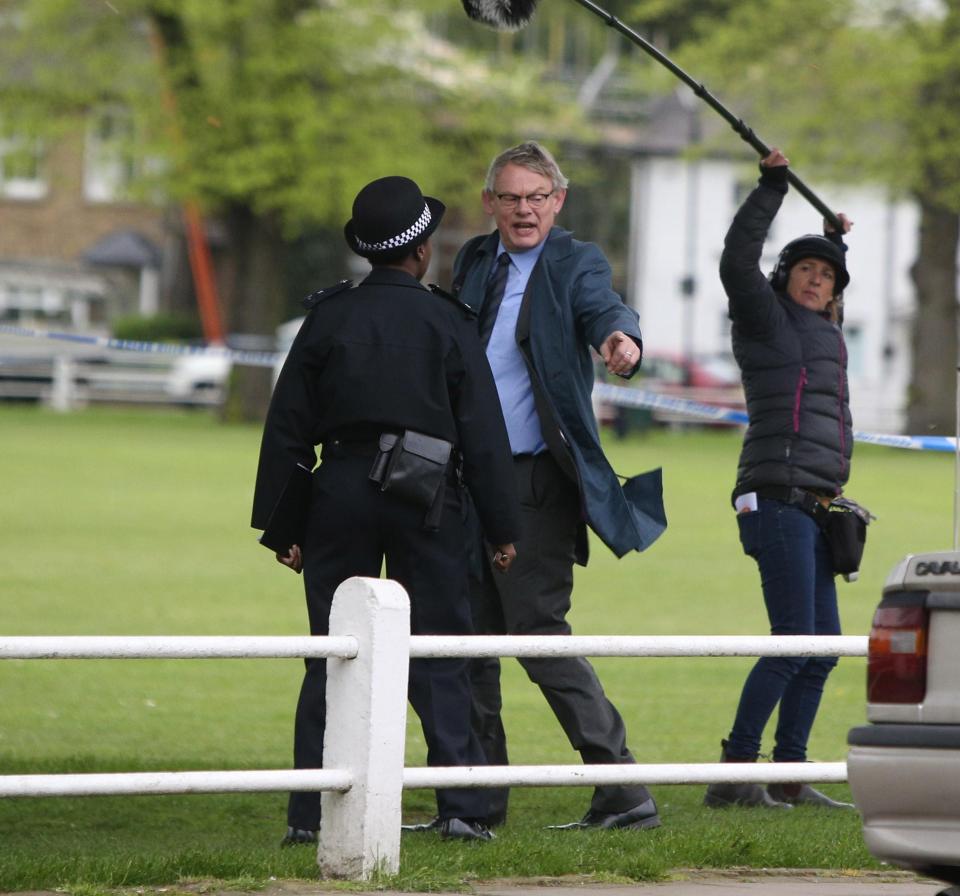 The 22-year-old was found on Twickenham Green in August 2004 with serious head injuries, and later passed away in hospital.

But locals have criticised the decision to film in the spot where Amelie died.

Ken Mason, 81, said: "I think it is a bit insensitive, it seems a bit voyeuristic." 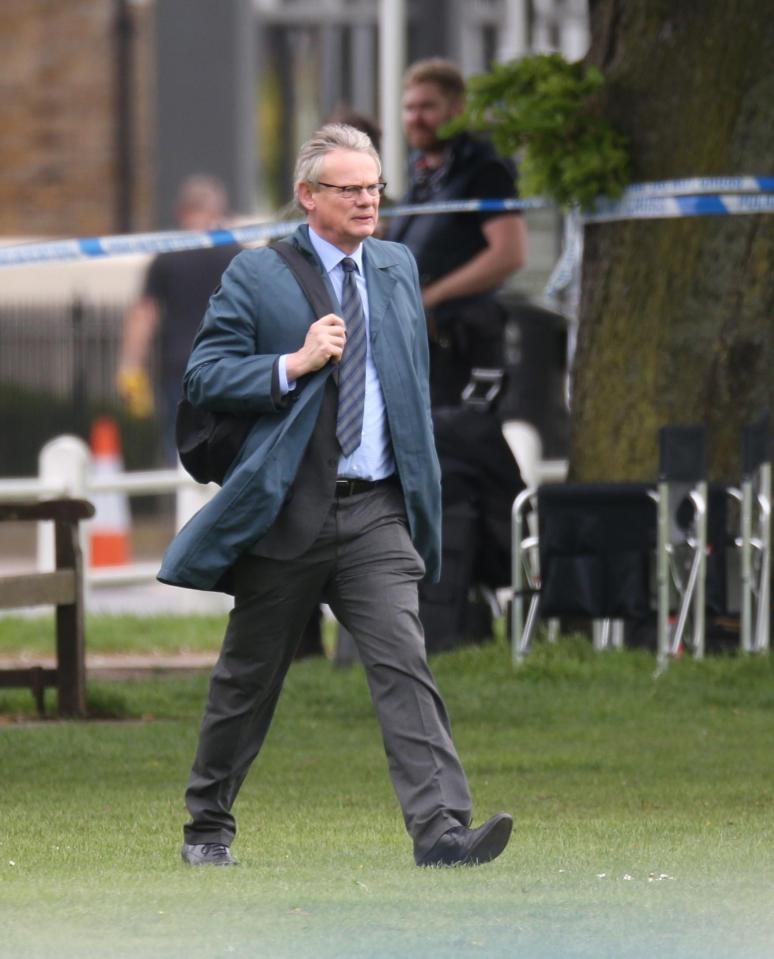 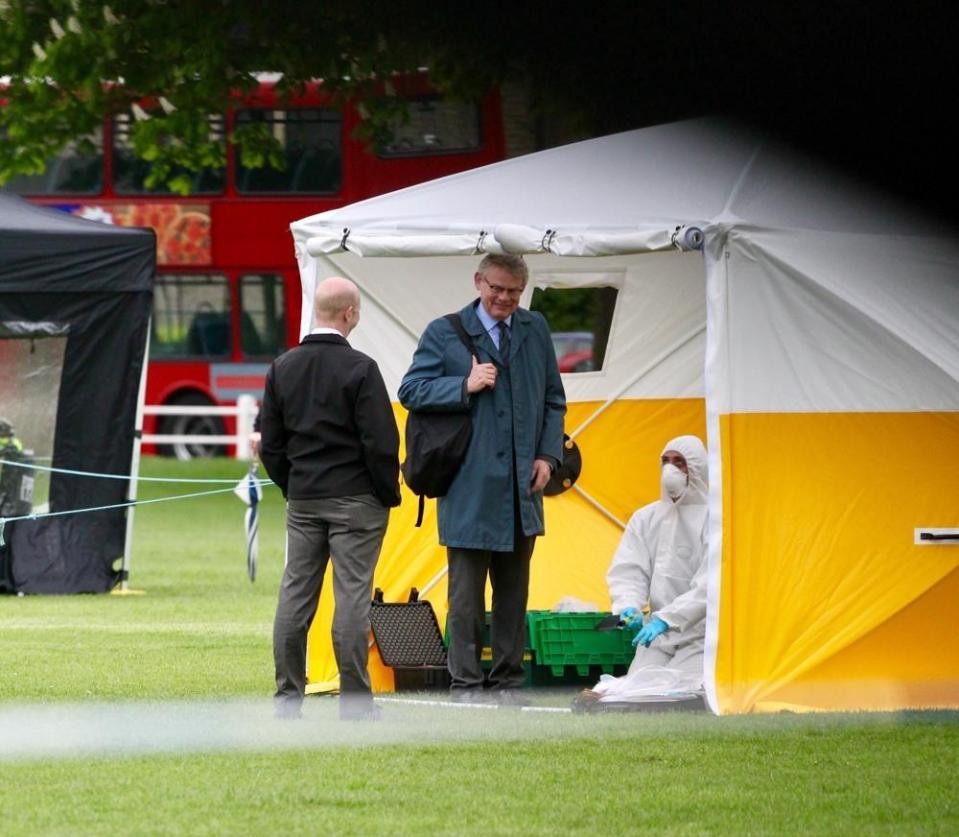 Others have accused the channel of bringing the painful memories all back up again.

Leigh Chapman, 53, said: "It is the fact that it was here and people have already had to go through it and to see the police cars on the green, it brings it all back up again."

"I certainly won't watch it, there is something about it that has made me feel quite funny about it."

It comes after ITV bosses were slammed for filming scenes on the 16th anniversary of Milly's death at at the bus-stop where the 13-year-old was last seen. 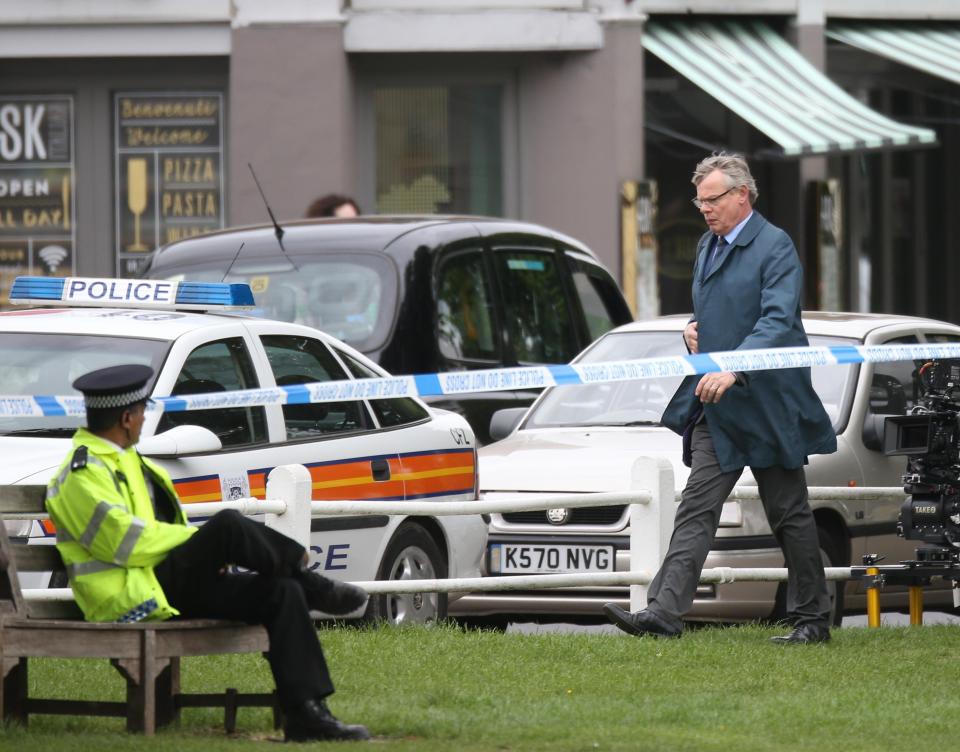 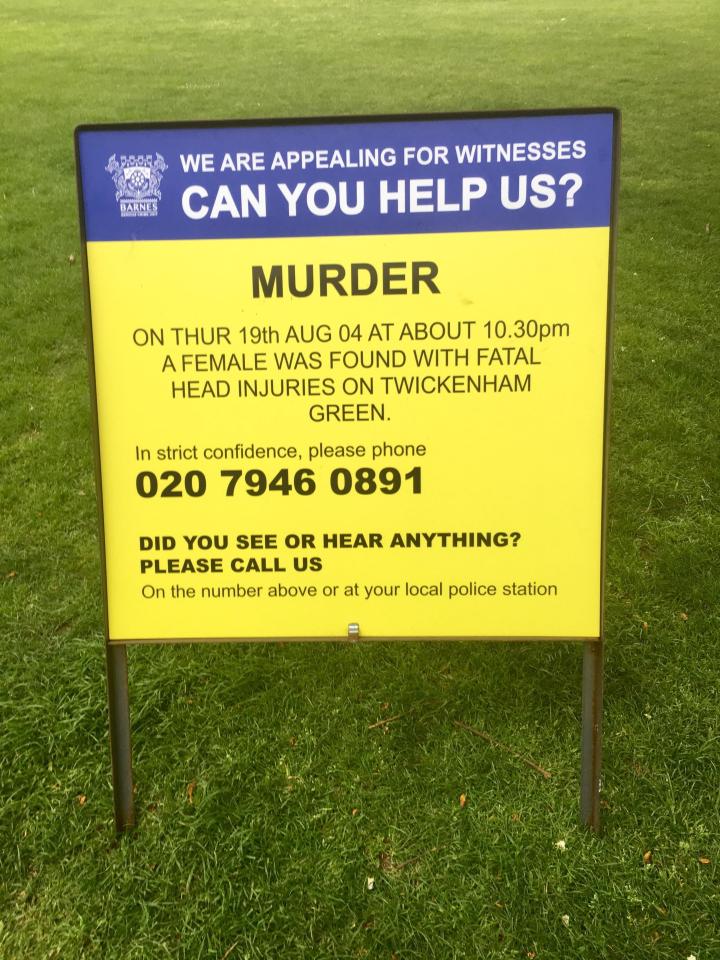 Critics campaigned for the show to be scrapped, claiming the scenes will 'haunt' Milly's family.

One resident told the Mirror: ""Milly’s murder happened a long time ago and people are reluctant to be bringing it up again.

"However, we would emphasise that none of the murders or other crimes of Levi Bellfield will be re-enacted in the drama."

Bono Teams With Pharrell For Bee Gees Cover On ‘Kimmel’

Who is WandaVision star Paul Bettany and is he married to Jennifer Connelly? – The Sun