A Maryland man has been sentenced to a year in prison for throwing house parties in March that violated the state’s coronavirus protective orders.

Shawn Marshall Myers, of Hughesville, Maryland, was arrested that month after hosting the second of two large parties at his home and received his punishment on Friday. More than 50 people attended the first party and more than 60 attended the second party days later, which came after the governor issued a stay-at-home mandate prohibiting residents from unnecessary social gatherings and trips outside the home, Washington Post reports.

The emergency order prohibited gatherings of more than 10 people.

According to Charles County State’s Attorney Office, police went to Myers’ house during a party to inform him that he was in violation of the protective order. Despite being “argumentative” with law enforcement, he dispersed the party.

Despite this, Myers threw another house party on March 27, less than a week later. WTTG reports that this time more than 60 people were at his home and a bonfire was burning. After once again arguing with police, stating that he had a right to have the party, he was arrested after telling his guests not to leave and purposely violate the order.

Myers posted bail in April and awaited his August trial. After his release, he stated that he didn’t take the pandemic seriously and admitted that he behaved poorly with police. 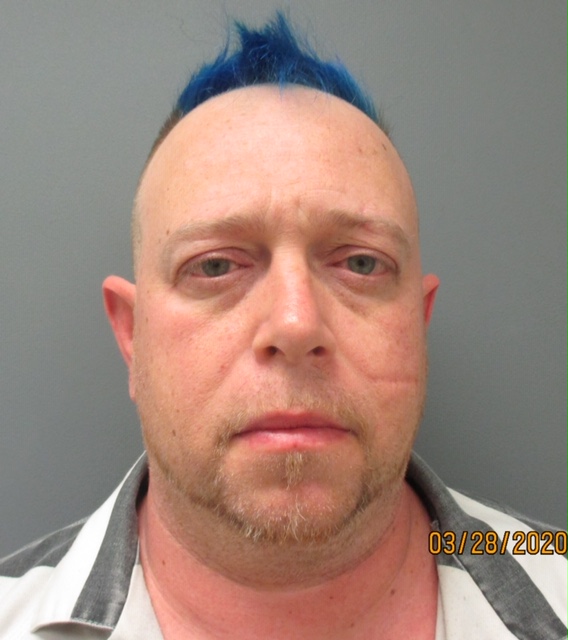 “I definitely regret the way I handled it,” Myers told reporters. “I wish I had been more informed and given the opportunity to do it over again, I wouldn’t do it the same way.”

On Friday, Myers was found guilty on two counts of failure to comply with an emergency order. Alongside his year-long prison sentence, he must also pay a $5,000 fine and serve three years of unsupervised probation.

He will serve his term at the Charles County Detention Center.

Have you subscribed to theGrio’s podcast “Dear Culture”? Download our newest episodes now!

Ministers under pressure to U-turn over 'mask tax'