A MASS shooting at a vigil for a young shooting victim has left seven people wounded.

People gathered with candles to honor 22-year-old Alejandro Baraja, who was killed in the same area the night before, according to authorities. 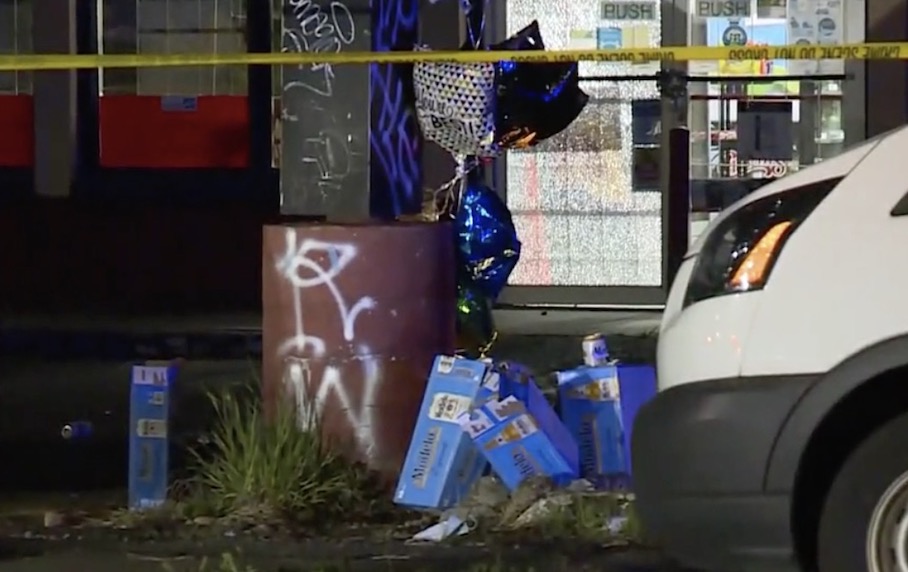 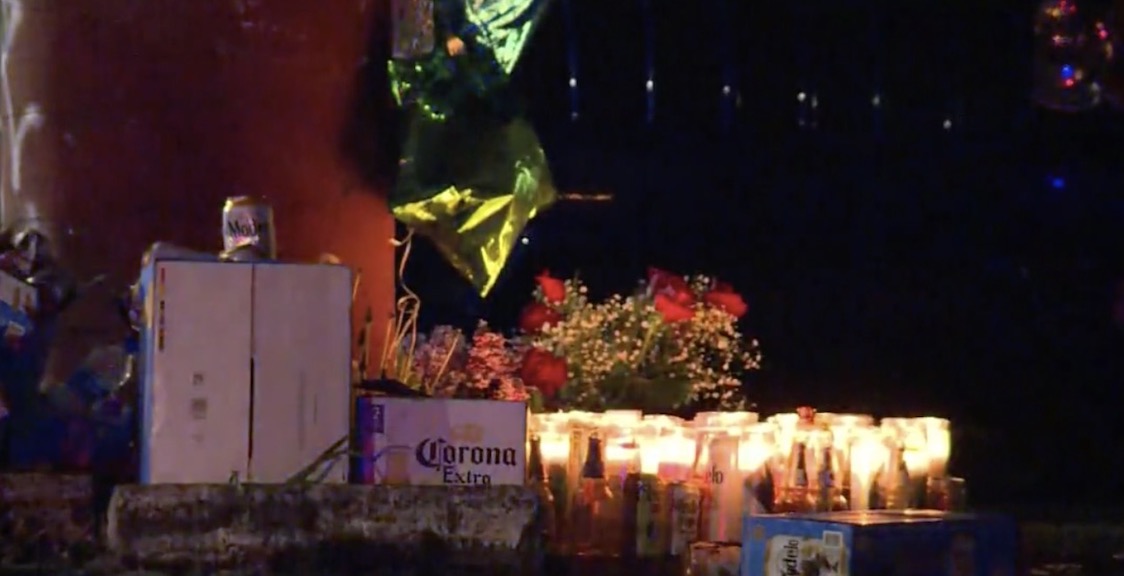 During the ceremony, a black SUV allegedly drove past and shot into the crowd.

The shooting left seven people wounded, all of which suffered varying injuries and were rushed to hospital.

They are all expected to survive.

No arrests have yet been made and the vehicle was last seen traveling west on Stark Street, according to cops.

Anyone with information about this shooting is encouraged to contact Gresham police at 503-823-3333.

This latest incident came as Dr Anthony Fauci branded branded the recent spate of mass shootings across the country a "public health emergency."

The US saw at least 45 mass shootings since March 16, according to CNN and analysis by the Gun Violence Archive.

“When you see people getting killed, I mean, in this last month, it’s just been horrifying what’s happened. How can you say that’s not a public health issue?” the president’s chief medical adviser Anthony Fauci told  CNN's Dana Bash on "State of the Union."

Explainer: What is contact tracing and how can it help fight the new coronavirus?

Save Big on Boots, Skincare & More With These Can't-Miss Deals