A MATH teacher accused of having oral sex with a student has been put back behind bars after she attempted to contact the girl she allegedly abused for months.

Lisa DeFluri – who taught at Thurston High School in Oregon – was already facing 10 counts of second-degree sexual abuse after first being arrested in December. 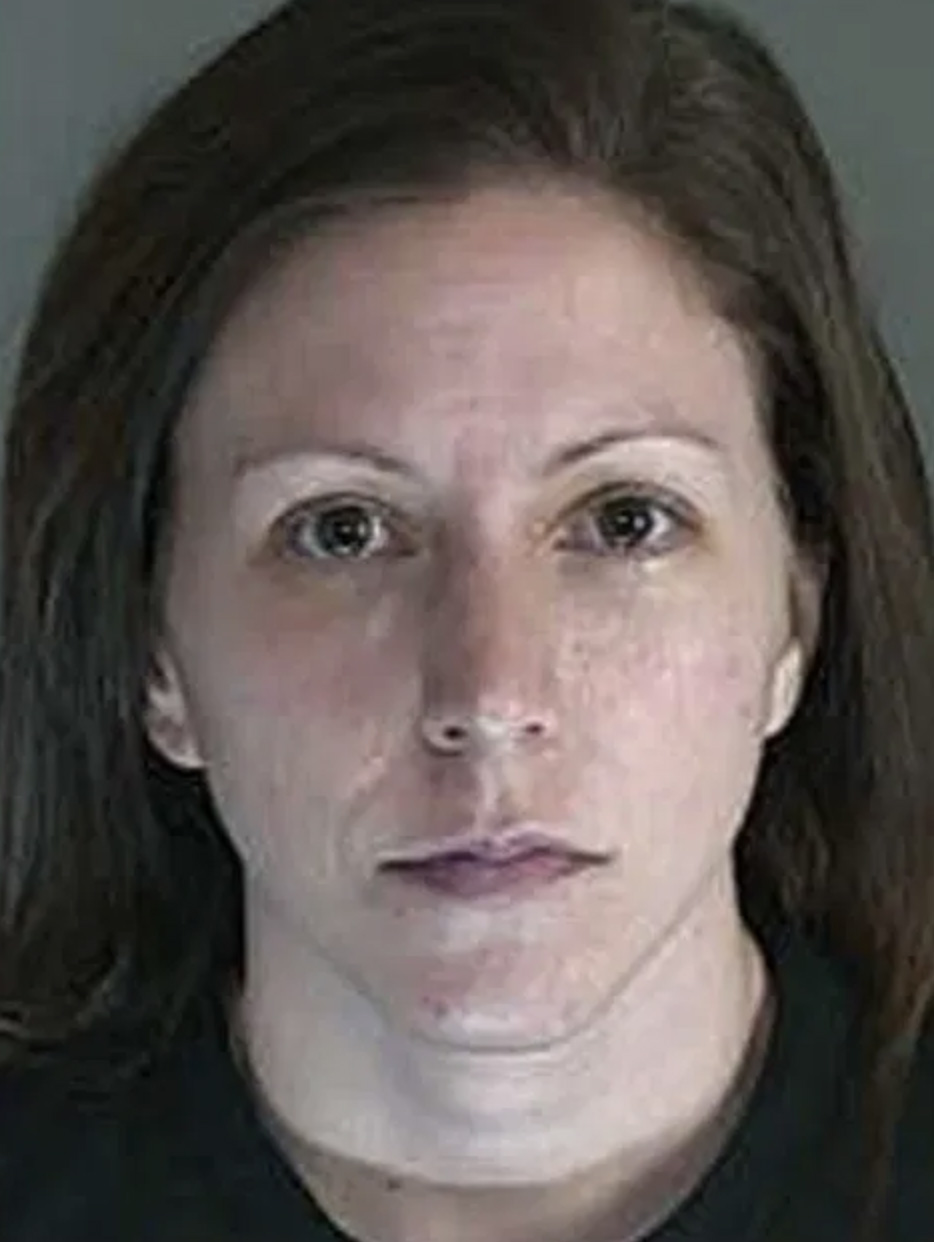 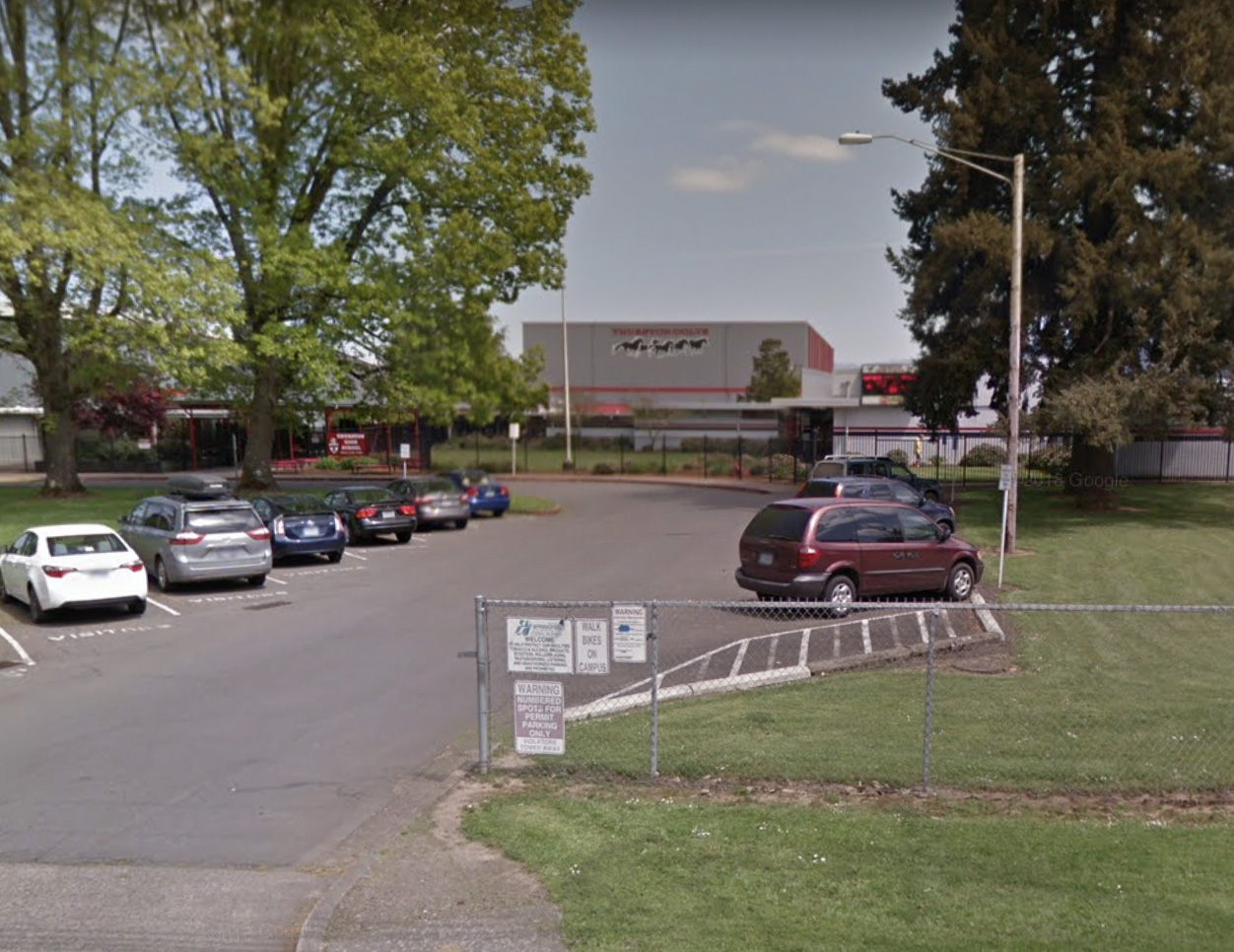 The alleged female victim is younger than 18-years-old, with authorities accusing DeFluri of preying on the youngster from July to December last year.

As well as teaching at the Springfield school, Defluri also coached the girls varsity basketball team before her alleged crimes forced her to give up the position.

She was arrested and thrown into the Lane County jail and was placed on administrative leave from her teaching duties after being charged with sexually molesting a student, Knewz reports.

DeFluri has now been tossed back in jail after reportedly trying to contact her alleged teen victim, according to Kezi.

Officials have accused DeFluri of violating the boundaries between student and student by performing oral sex on the alleged victim and touching her sexually.

In Oregon, none of the alleged actions are considered consensual as the girl was under 18.

DeFluri is due in court on April 19 for a pre-trial conference.