There were feverish ticket sales this week after Mega Millions revealed the colossal grand prize for yesterday’s draw of £1.2billion ($1.6billion).

Lottery officials said that a ticket with the winning numbers for the jackpot was sold in South Carolina, reports the San Francisco Chronicle.

It was confirmed by officials in California, however, that no one in the state had bought a ticket containing all six winning numbers.

Catherine Doyle-Johnston, a California Lottery spokeswoman, said that the lucky ticket was sold at a Safeway store at 730 Taraval Street in West Portal.

And tickets with the five winning numbers were bought from seven other stores in the state. Officials are not sure as yet how much money each will win. 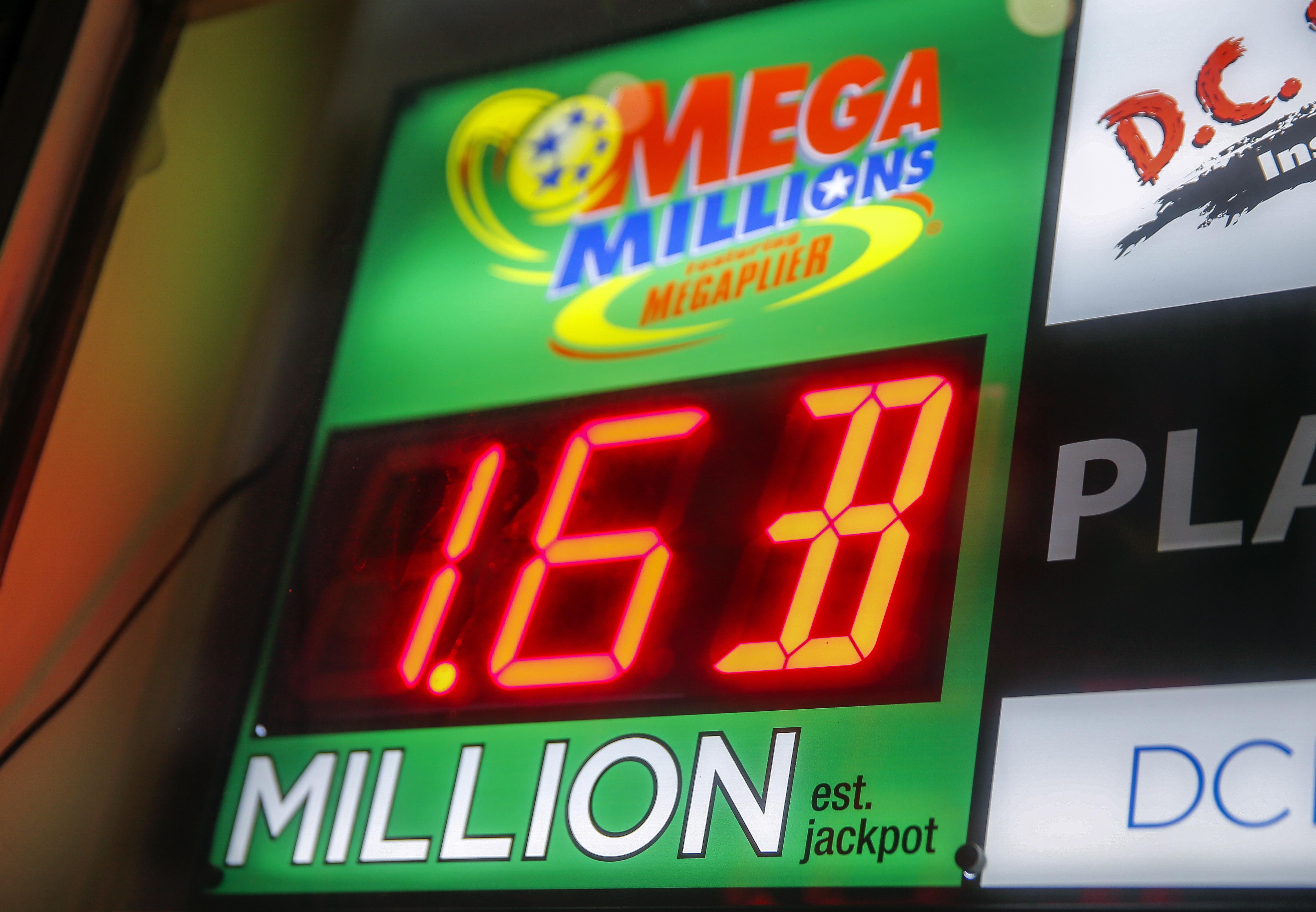 And it was actually possible for Brits to get their hands on tickets and chance their arm at becoming a billionaire.

While physical tickets are only available in US stores – overseas punters were able to buy them from websites like theLotter.

The service uses local agents in America to snap up tickets before flogging them to customers from around the world.

It charges buyers a transaction fee but takes no commissions from winning tickets.

Last night's draw meant that if a player hit all six numbers they could opt for an immediate cash payment of $904million (£798million) – or receive the $1.6 billion (£1,2billion) prize over 29 years.

It is so much money that if you had it all in $100 bills, you could make a stack about as high as the World Trade Centre in New York, the lottery’s website said.

The colossal purse would also make any lucky winner richer than all the Kardashians combined.

Based on sales projections, 75 per cent of the 302million possible combinations will be snapped up for Tuesday’s drawing, the Associated Press reported Sunday – making the chance of a winner being drawn more likely than not.

For those who didn't win on Tuesday, today's separate Powerball lottery prize sits at a respectable $620million (£476million) – making it the fifth largest prize in US history. 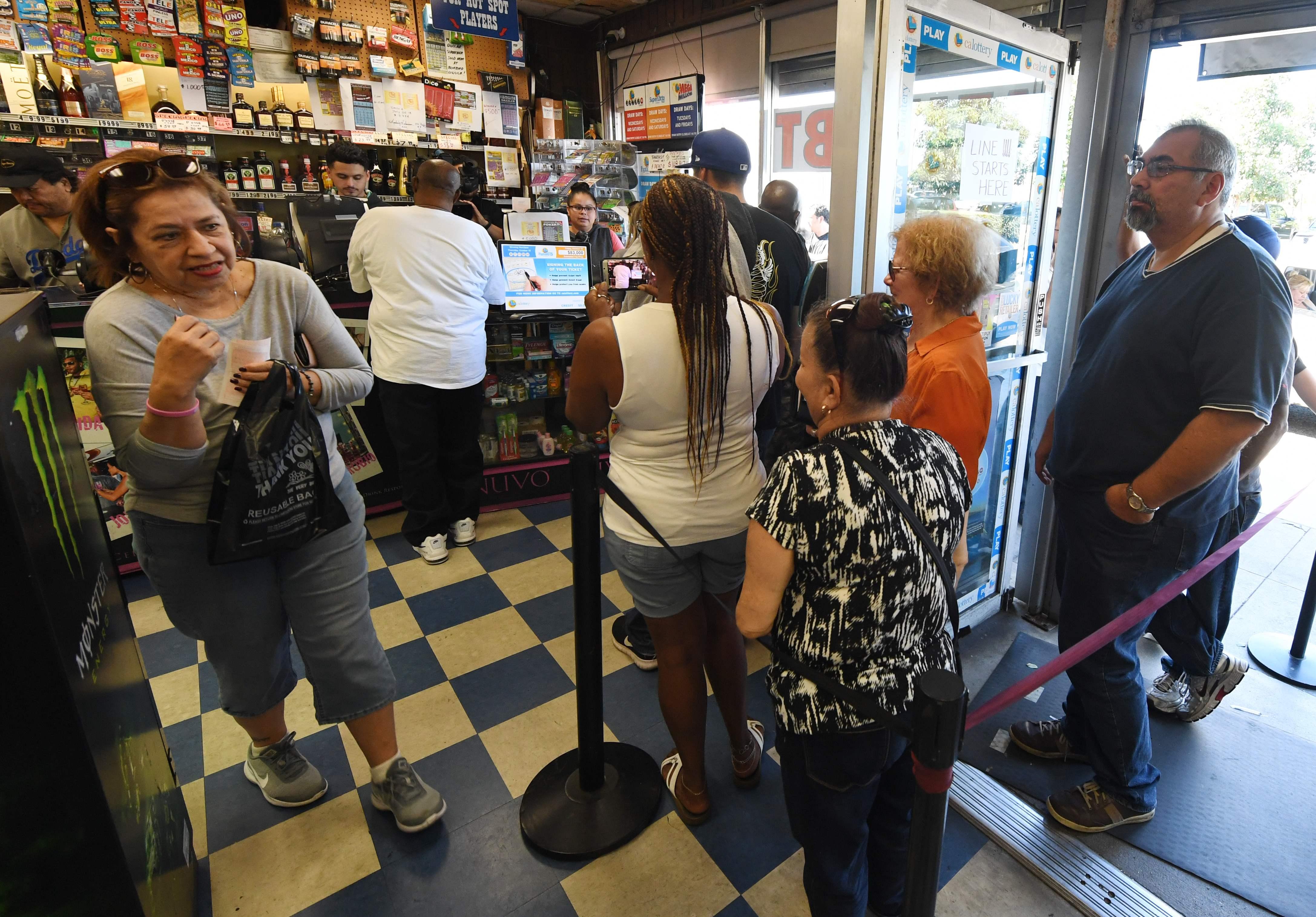 The chance of winning the jackpot is roughly 30 times less likely than getting attacked by a shark in the US.

While the crowds typically increased as the jackpot gets bigger, several workers and ticket-buyers told USA TODAY nothing compared to the scale.

At a convenience store near Los Angeles International Airport, workers said the line snaked through the store on Friday, with roughly 700 people buying Mega Millions tickets.

One clerk said the line didn't stop from 6 am to 7 pm.

A nearby Shell reportedly sold so many tickets in the past week that they ran out of the paper slips for the lotto.

The hype led Brittany Hadley, 31, of Ventura, California, to buy a lotto ticket for the first time on Sunday.

Lead director of the Mega Millions Group Gordon Medenica said: “Mega Millions has already entered historic territory, but it's truly astounding to think that now the jackpot has reached an all-time world record.

“It’s hard to overstate how exciting this is — but now it’s really getting fun.”

Medenica told The Washington Post that the previous Friday’s sales had seen roughly 57 percent of the possible number combinations were purchased in advance, meaning the odds were in favour of someone winning.

But he said it was an “extremely pleasant surprise” there was no winner among the 280 million tickets.

Carole Gentry , a spokeswoman for Maryland Lottery and Gaming, said it was possible no one would win again.

Mega Millions is played in 44 states, the District of Columbia and the U.S. Virgin Islands. 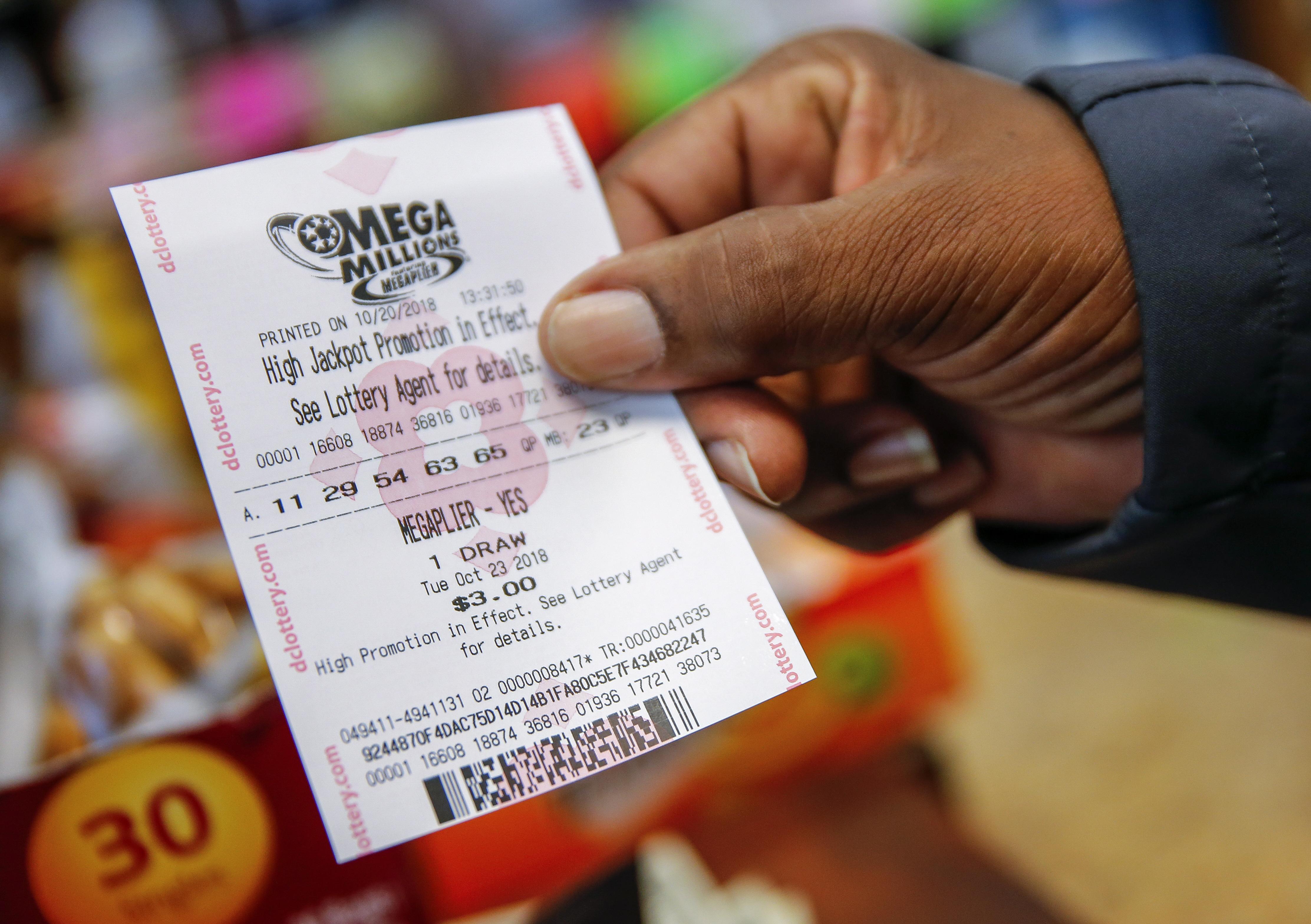 The jackpot beats the previous highest, for $1.586 billion Powerball, drawn on January 13, 2016, which was shared between winners in California, Florida and Tennessee.

The chance of matching all six numbers is one in 302.5 million

Stormi Webster, 2, Is So Excited For A Pool Play Date With Dad Travis Scott — Watch

T.I. Will Not Be Part of ‘Ant-Man 3′ Amid Sexual Abuse Accusations