The actress, 36, has needed multiple fittings with designers Ralph and Russo after asking them for an “ornate and intricate” gown costing up to £40,000. 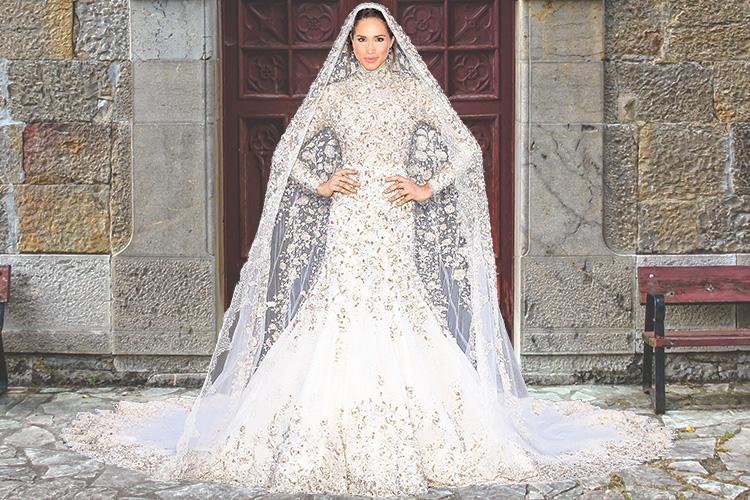 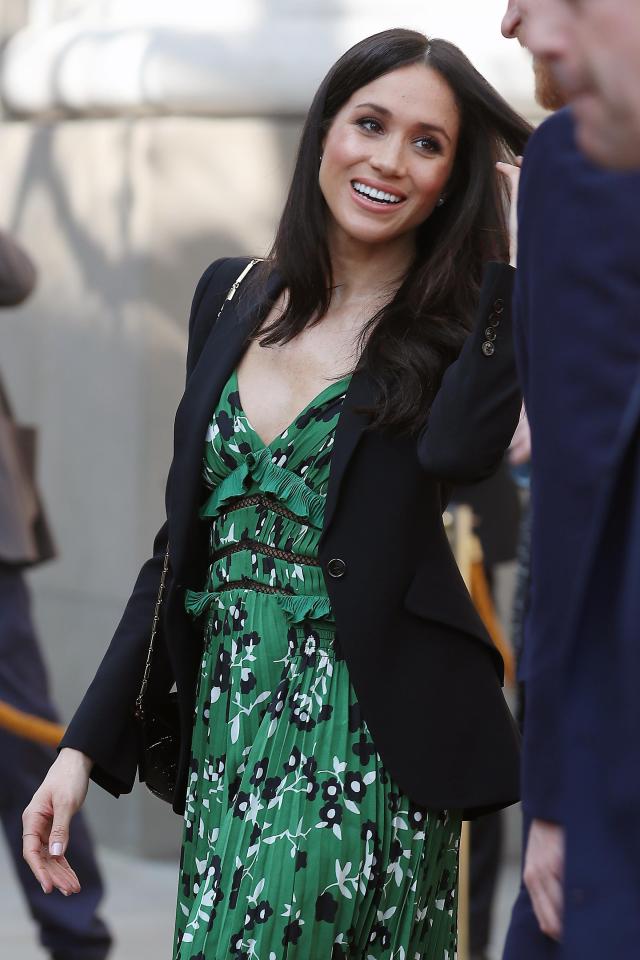 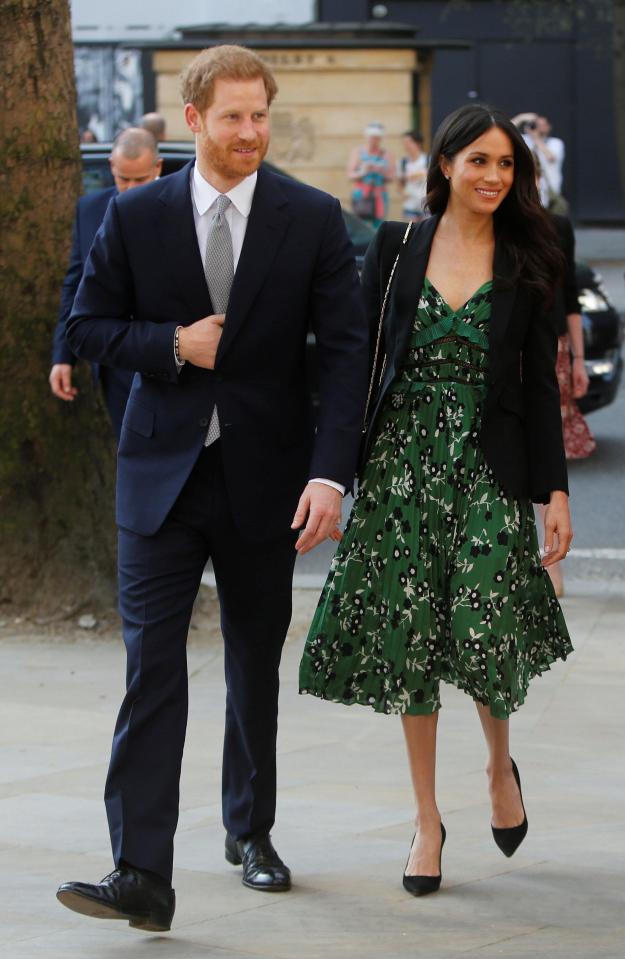 A source said: “It’s a breathtaking dress and more of a show-stopper than Kate Middleton’s wedding gown, but it also adheres to royal etiquette.

“Her shoulders, for example, will be covered in the chapel.

“Like most brides, Meghan has been on a bit of a health kick and has lost a significant amount of weight.

“Accordingly, she’s had at least three fittings at Kensington Palace, with the dress taken in each time.” 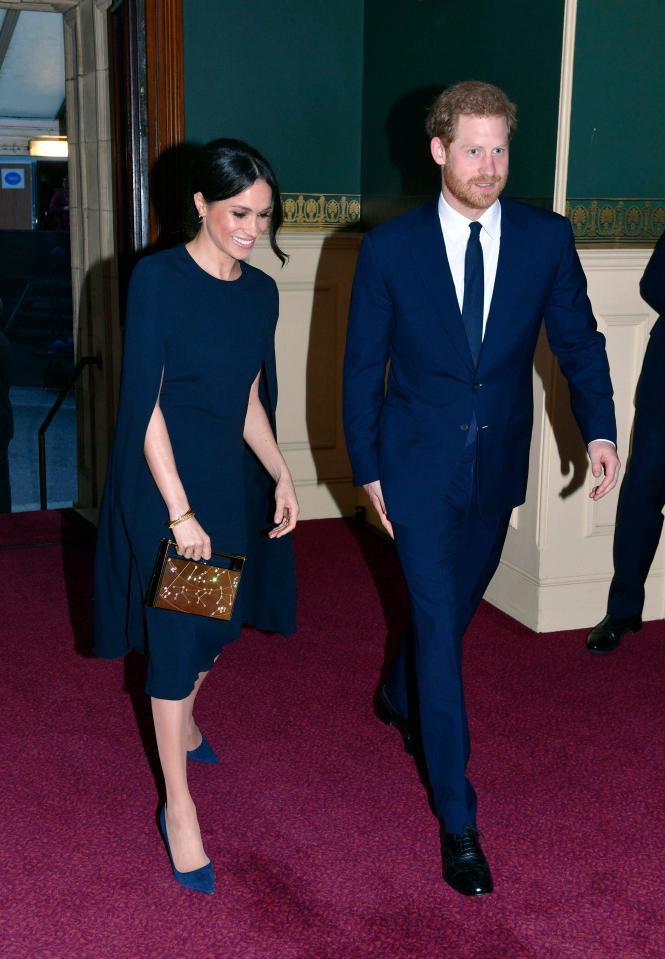 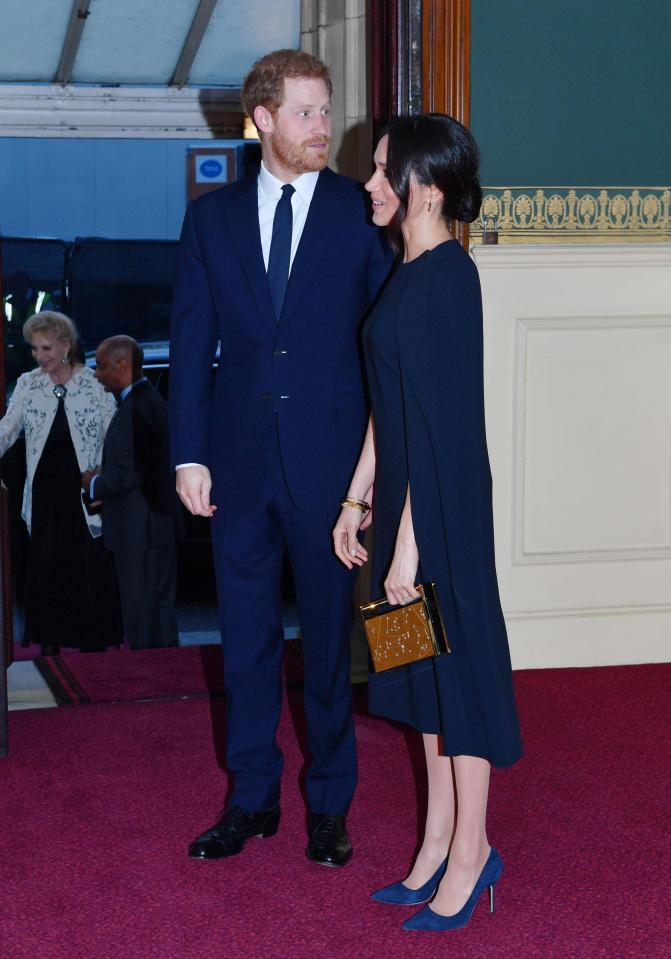 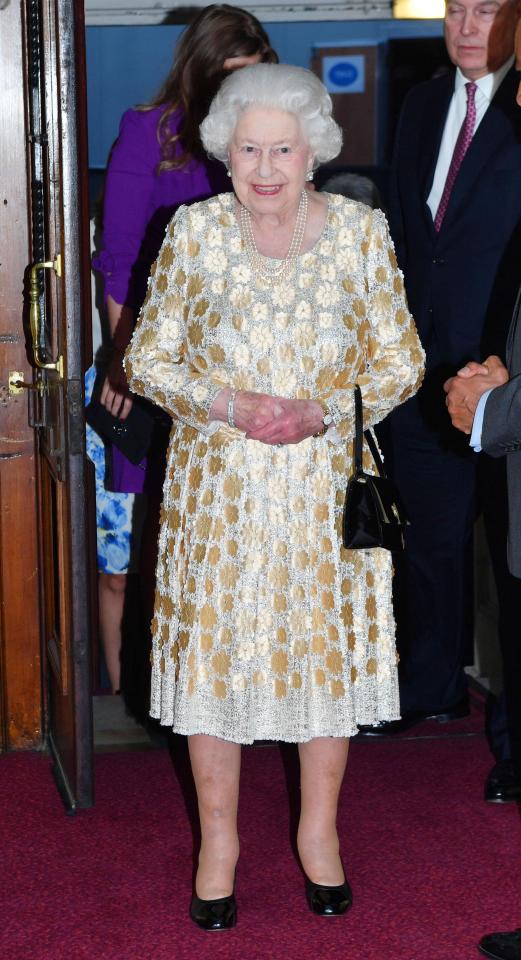 Meghan wore a £300 Self-Portrait floral green dress as she joined fiancée Prince Harry to promote the next Invictus Games in Australia. 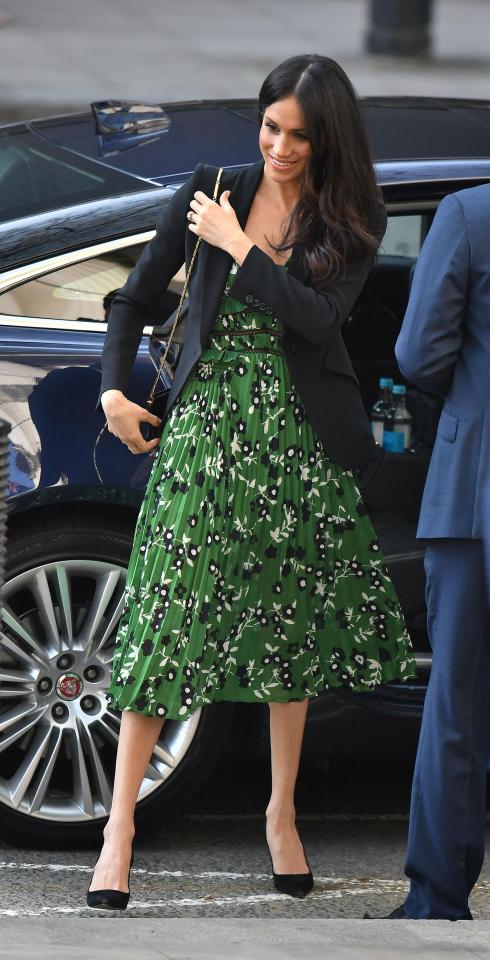 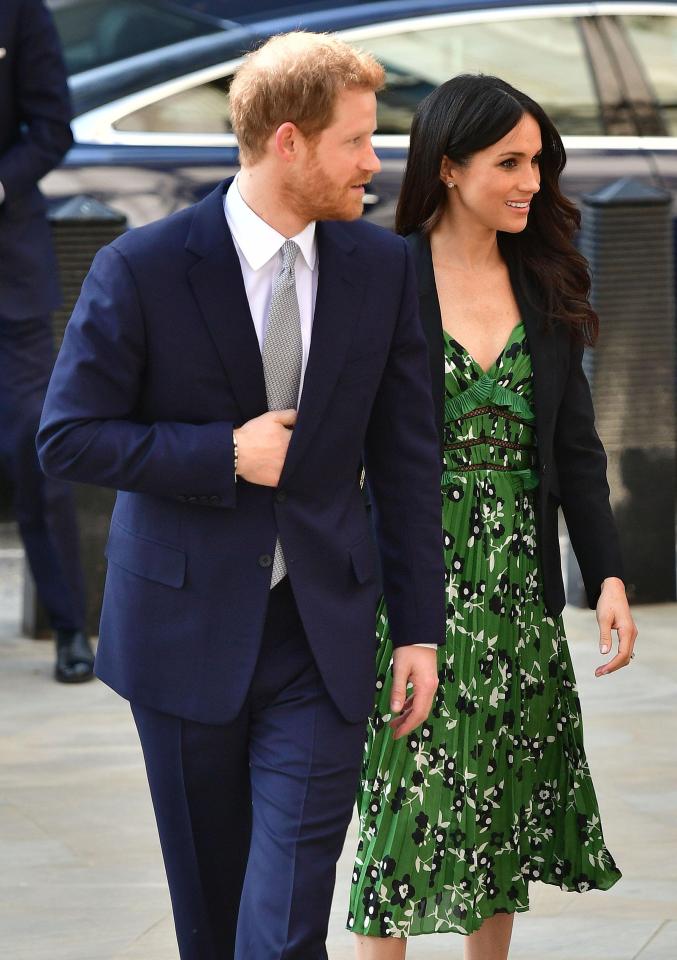 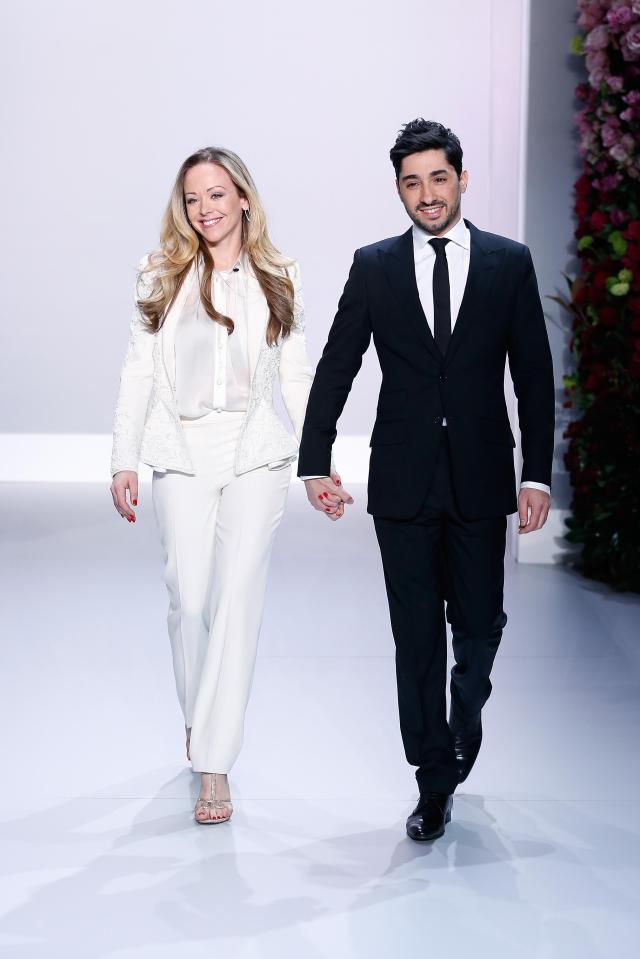 She paired it with £495 Manolo Blahnik heels and a £1,245 Alexander McQueen blazer for the event in London.

Later the couple were both in blue as they attended a concert at the Royal Albert Hall to mark the Queen’s 92nd birthday.

Sting, Sir Tom Jones, Kylie Minogue and Craig David were among those due to perform.

What does impeachment mean and which US Presidents have been impeached? – The Sun