The Duke and Duchess of Sussex are no strangers to public engagements, but what does this long haul trip entail? Here's the lowdown. 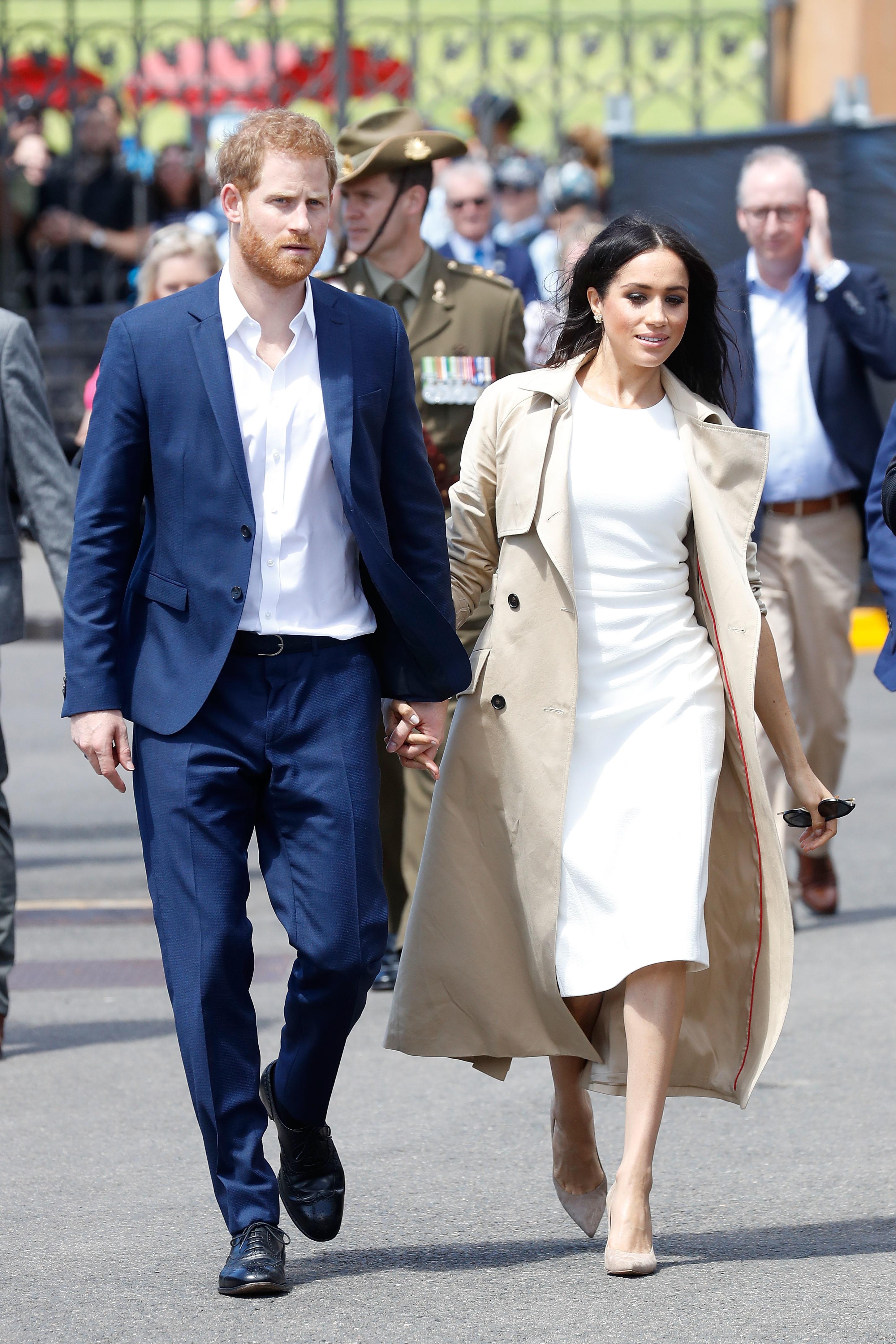 When are they going and what are they getting up to?

Meghan Markle and Prince Harry are spending October Down Under as they embark on their first overseas tour since their big day.

The well-timed trip coincides with the Invictus Games, which kick off in Sydney on October 20.

The couple's full itinerary is below: 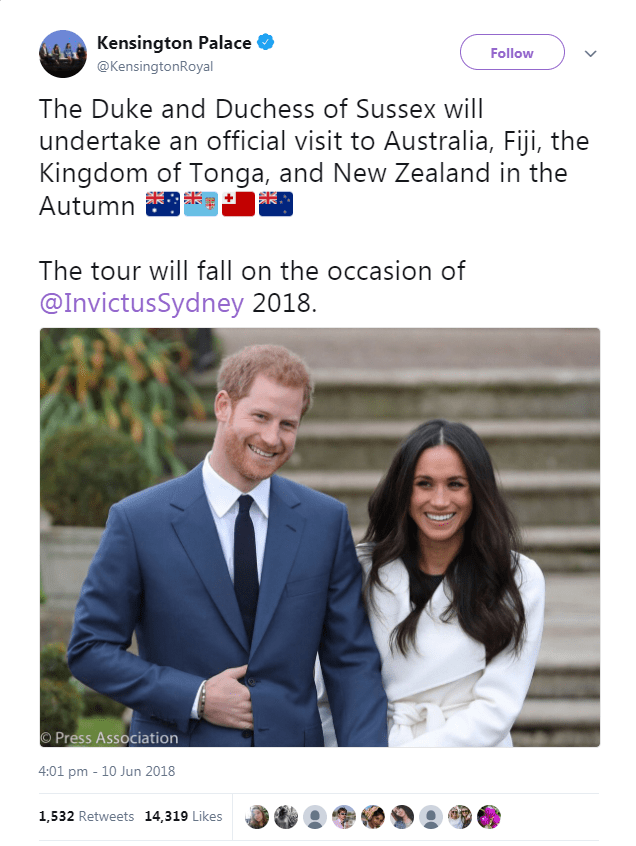 Harry's parents Charles and Diana travelled 23,691 miles and spent 41 days overseas when they made their first trip as a married couple to Australia and New Zealand in 1983.

In April 2014, the Duke and Duchess of Cambridge also travelled to Australia and New Zealand, spending just 18 days away but covering a similar distance of 23,701 miles.

Which countries are the royal couple visiting?

As detailed above, the royal couple will be visiting Australia and New Zealand.

They'll also spend time in Fiji and the Kingdom of Tonga.

All eyes will be on Meghan for the demanding trip, her first tour of this magnitude as the Duchess of Sussex.

The royal couple landed in Australia on October 15, 2018 – at the same time, Kensington Palace confirmed the news that the Duchess of Sussex was pregnant with her first child.

Kensington Palace confirmed that the baby is due in spring 2019 – but no exact date or month was given.

If Meghan is just over three months pregnant at the time of annoncement, chances are the baby will be born in late March or early April.

US coronavirus cases leap by 4,000 in a DAY to pass 10k as Mayor warns NYC could run out of med supplies in two WEEKS – The Sun

Salvador Dali sculptures worth up to $600,000 stolen from Swedish gallery