MEGHAN Markle is to have a tell-all book written about her by Tom Bower, one of the planet's most feared celebrity biographers. 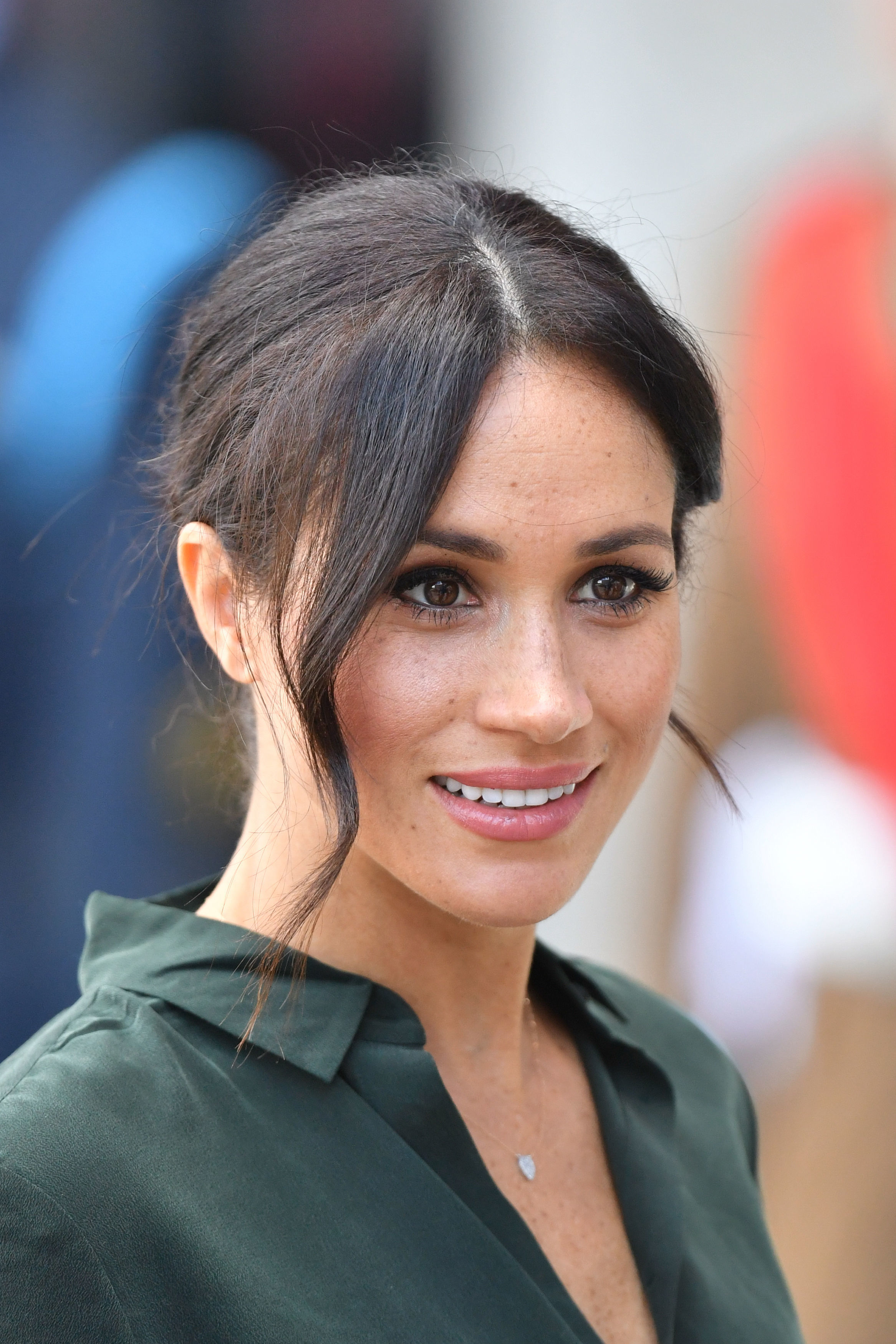 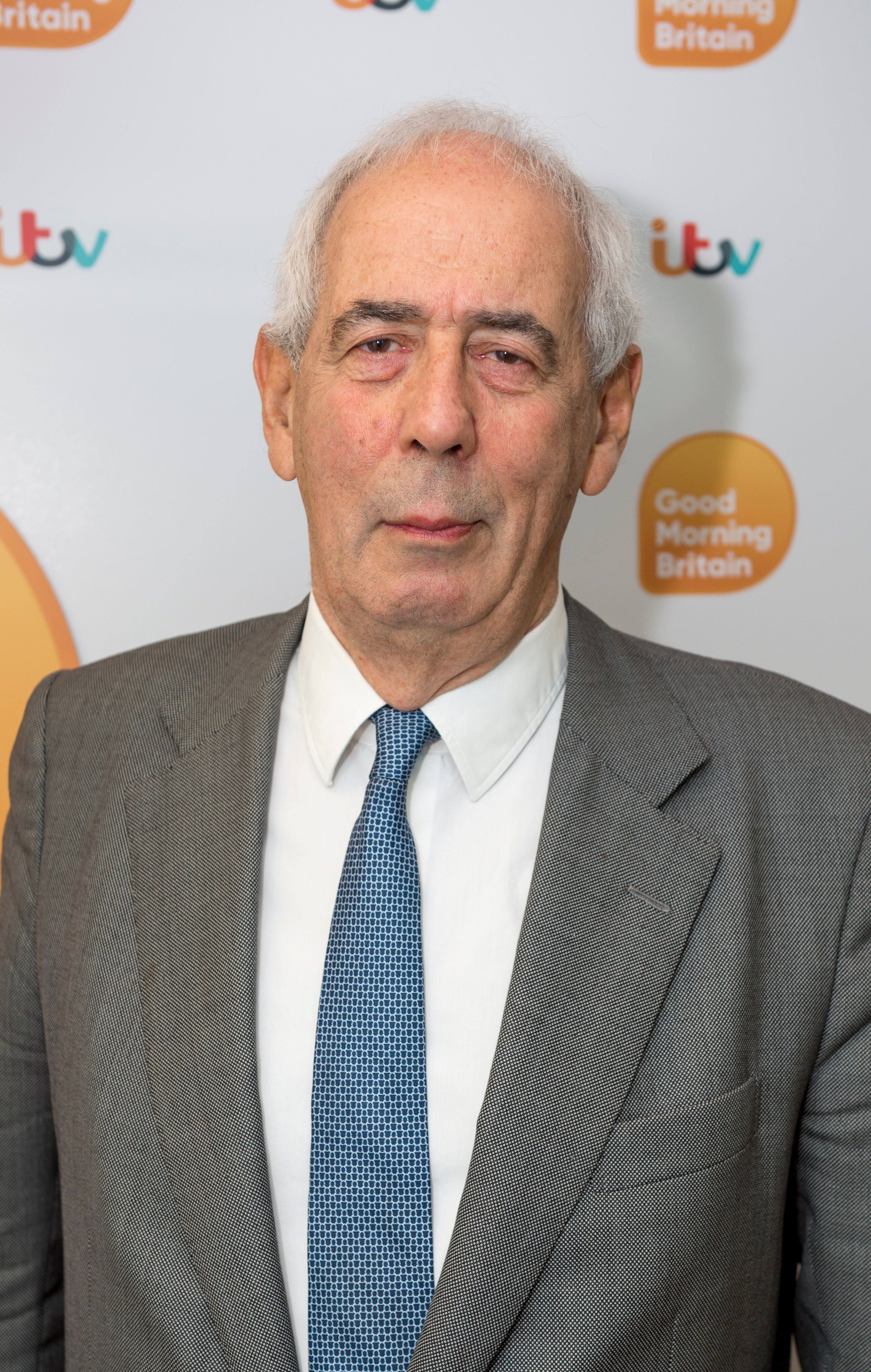 He will start writing the book next year, spending the next 12 months collating evidence and speaking to the star and husband Prince Harry's friends, foes and associates.

Following several bids, renowned publishers Simon & Schuster, who also published his book on the X Factor mogul, are understood to have bought the rights.

A source said: "This is the book Meghan will be dreading.

"Tom doesn't pull his punches, and is terrifyingly thorough in his research. No stone will be left unturned. 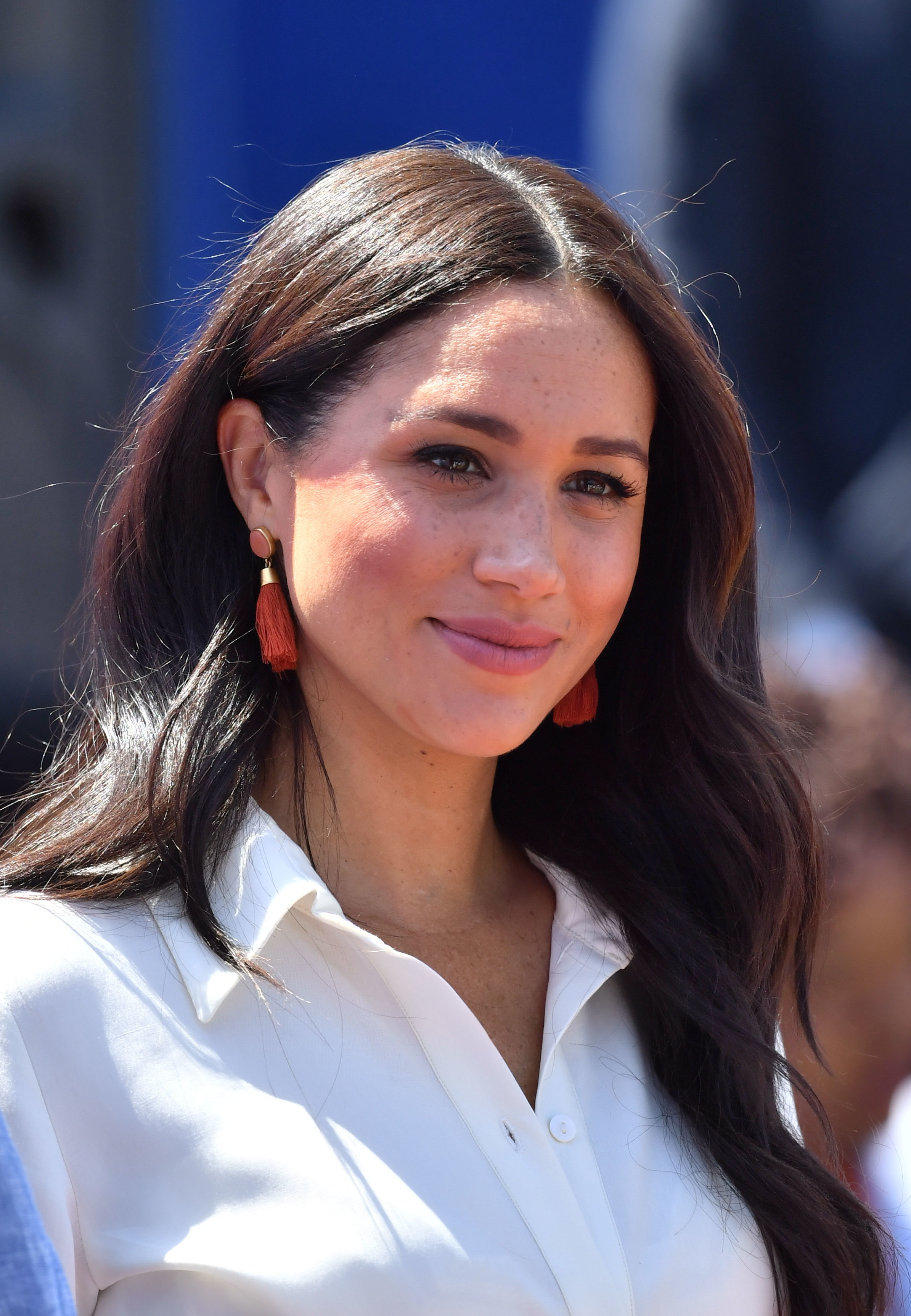 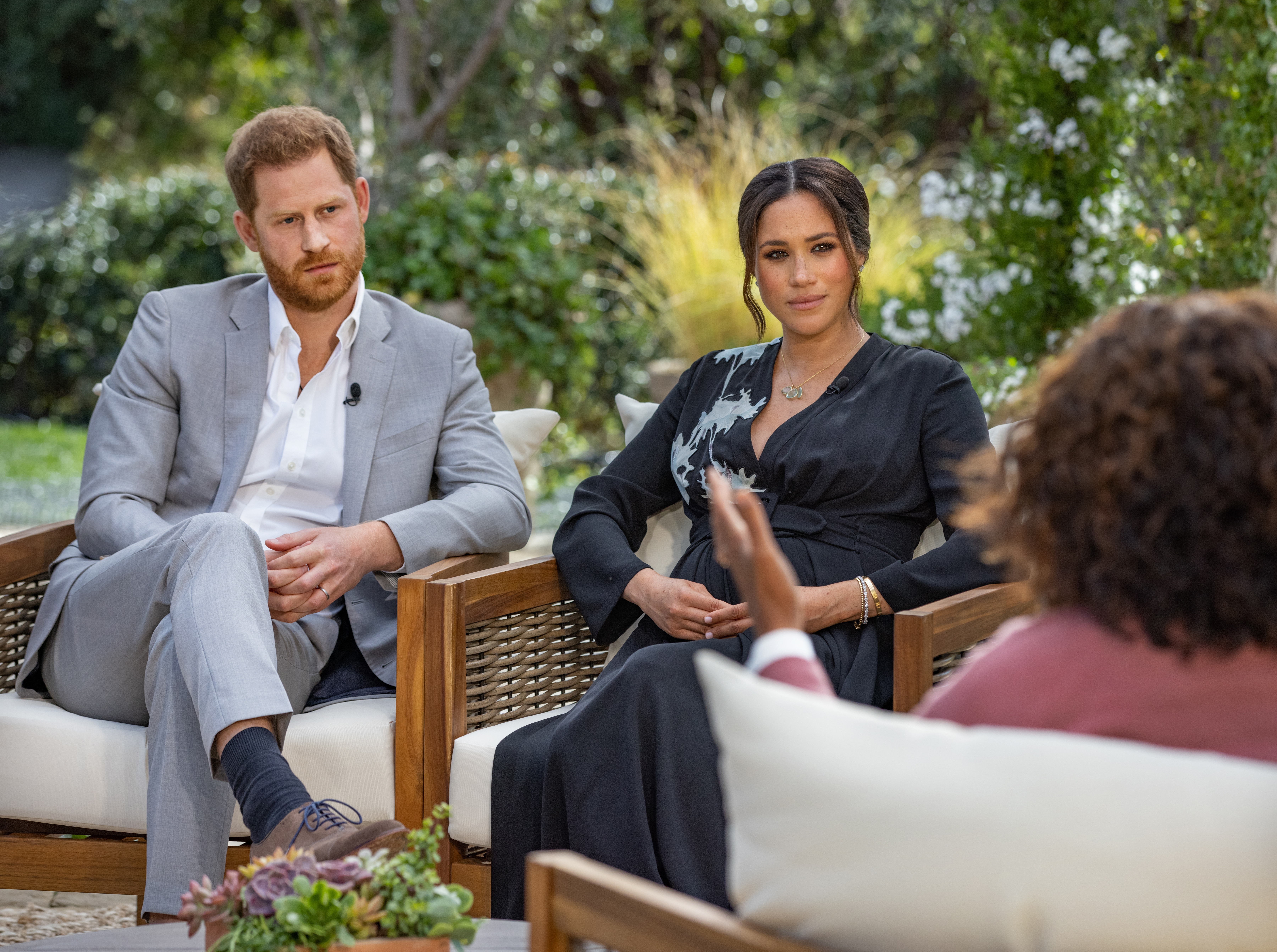 "Tom has previously worked with some of his subjects, and even spent time trailing them, but it has been made perfectly clear to him that this will not be an option with Meghan.

"She wants no part of it. Given the events of recent weeks and months, this book will be dynamite – he reckons this is just the tip of the iceberg, and more will emerge over the next 12 months."

News of the as yet untitled book comes following the controversial publication of their sycophantic "unofficially authorised" biography, Finding Freedom, which was written by Omid Scobie and Carolyn Durand.

In his Cowell biography, Bower, 74, revealed the star had had a secret fling with former X Factor judge Dannii Minogue, and had been "obsessed" with Cheryl Cole. 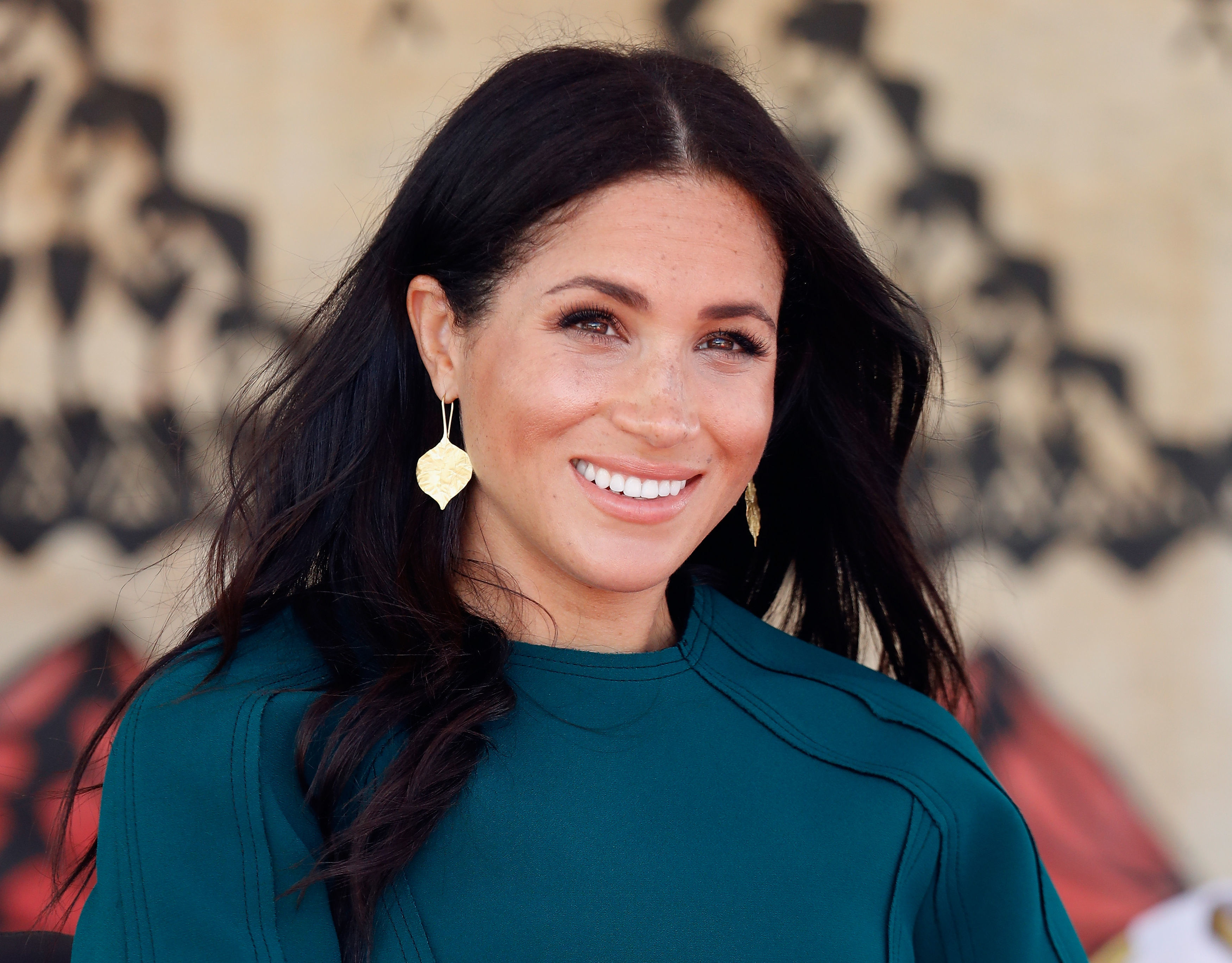 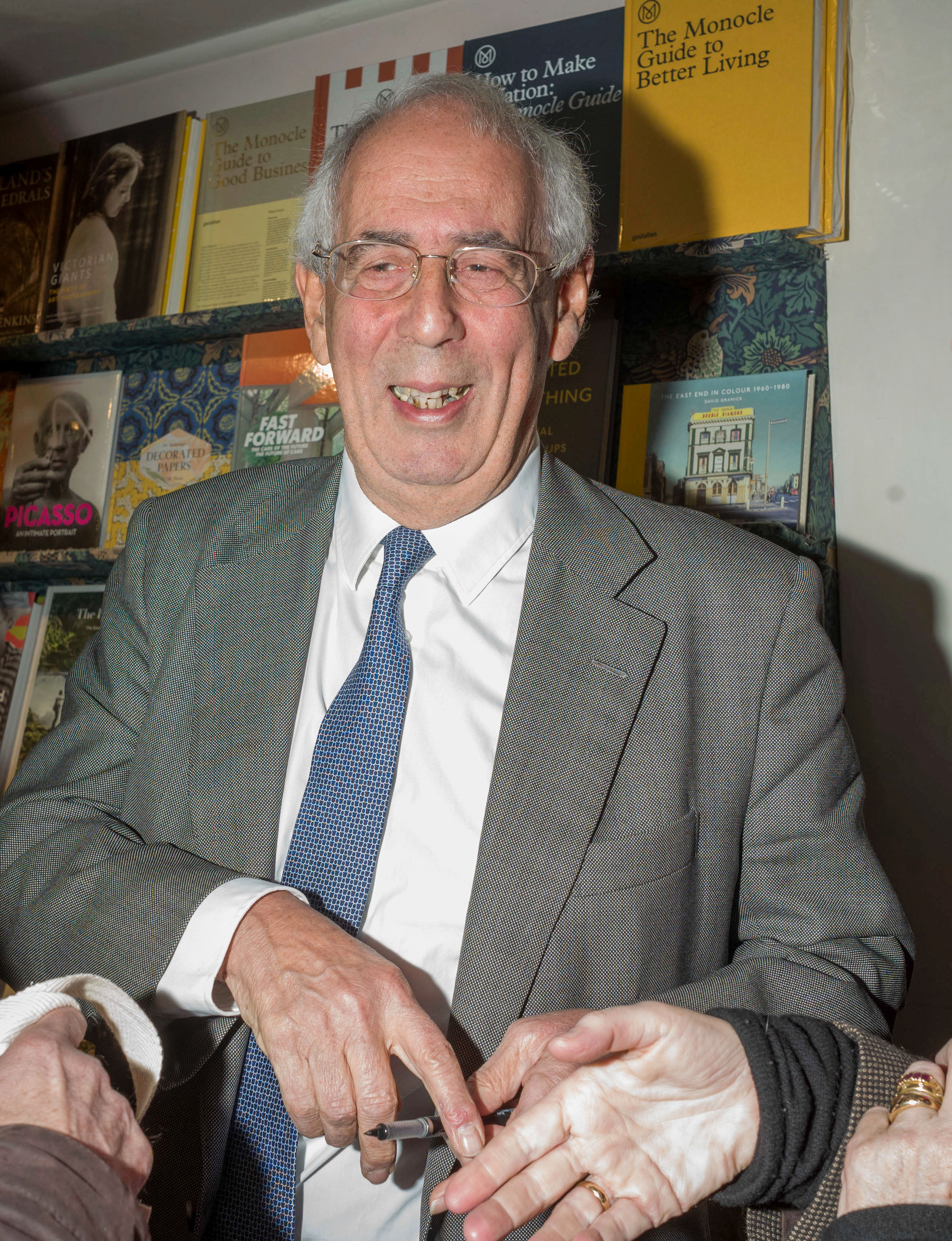 The award-winning author is likely to interview Meghan's family, including dad Thomas.

He will also approach friends of the various aides and disgruntled former Palace staff who no longer work for Meghan and Harry.

Last night a spokesperson for Simon & Schuster declined to comment.

‘It's ridiculous’: Jodie Foster’s gripe with male dominance in Hollywood

From the Archives, 1983: Soviets shoot down KAL jumbo jet, killing 269