Tom Parker Bowles praised the Duchess of Sussex despite claims she has become known as "Duchess Difficult" for her "dictatorial" behaviour. 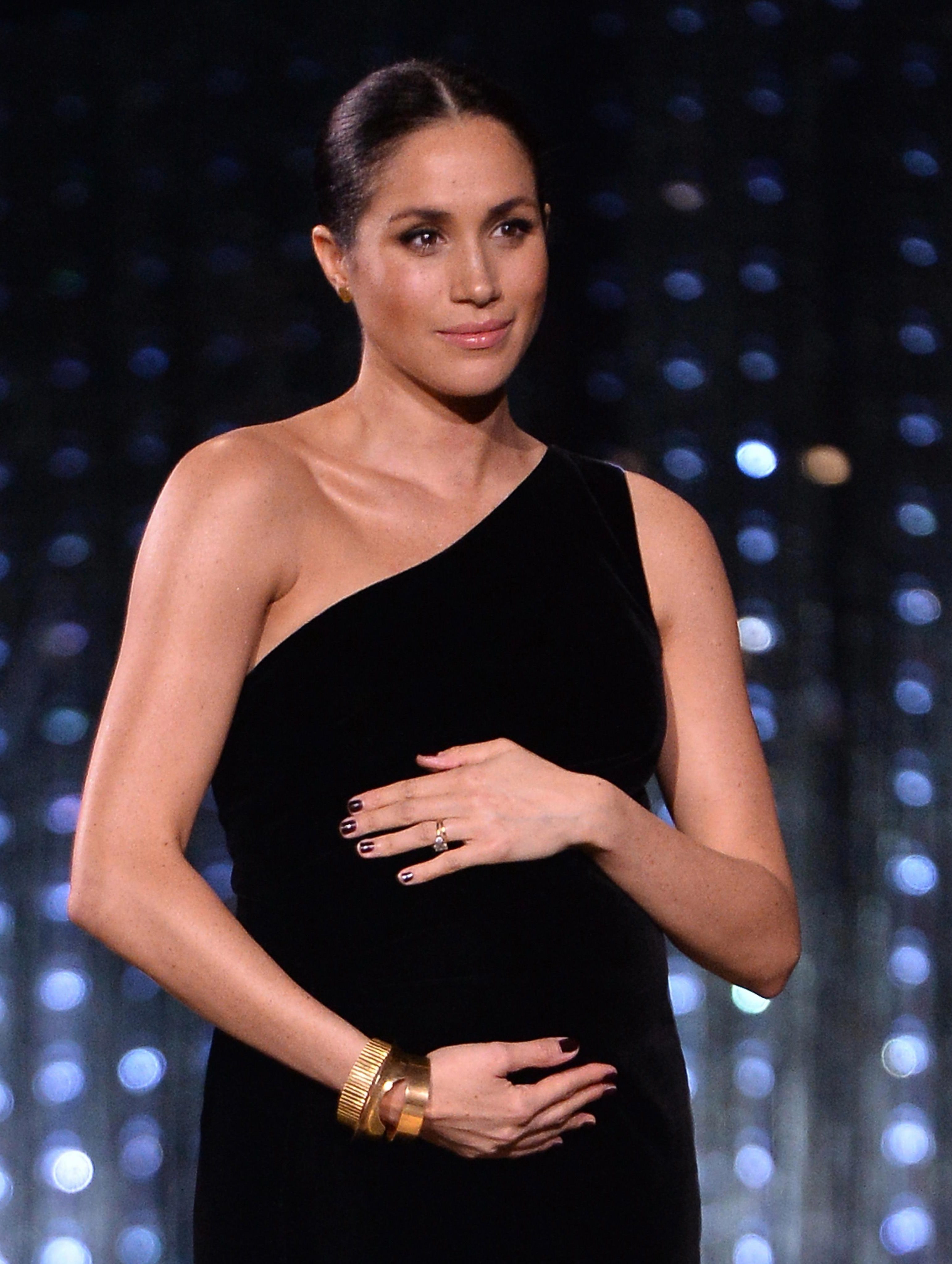 The British writer and food critic, who is stepbrothers with Prince William and Prince Harry, could only praise the 37-year-old since she has joined the Royal Family.

And when questioned over whether he had any advice for the former actress, he chuckled: "How could I give advice about that?

"I think she should carry on what she's doing." 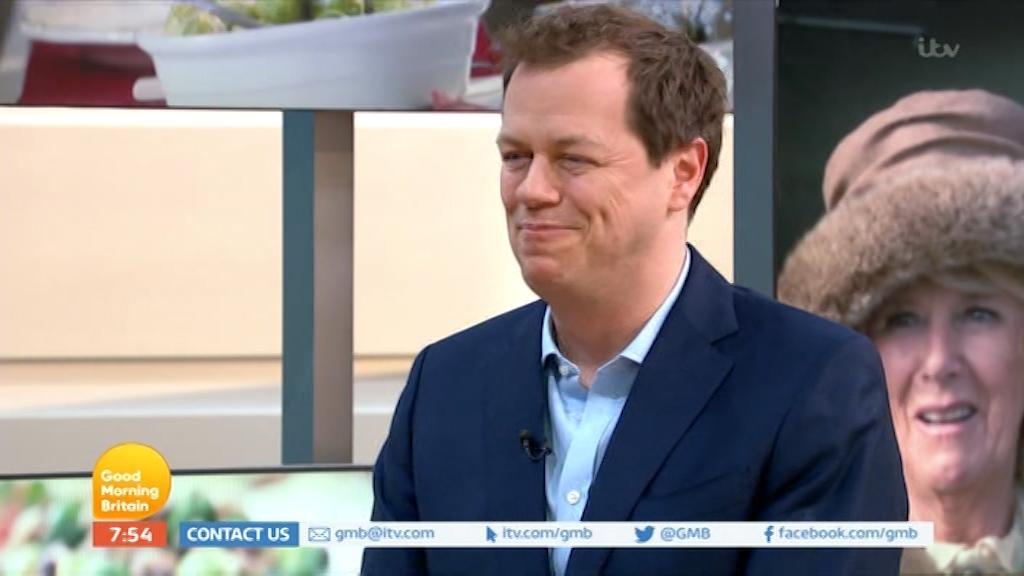 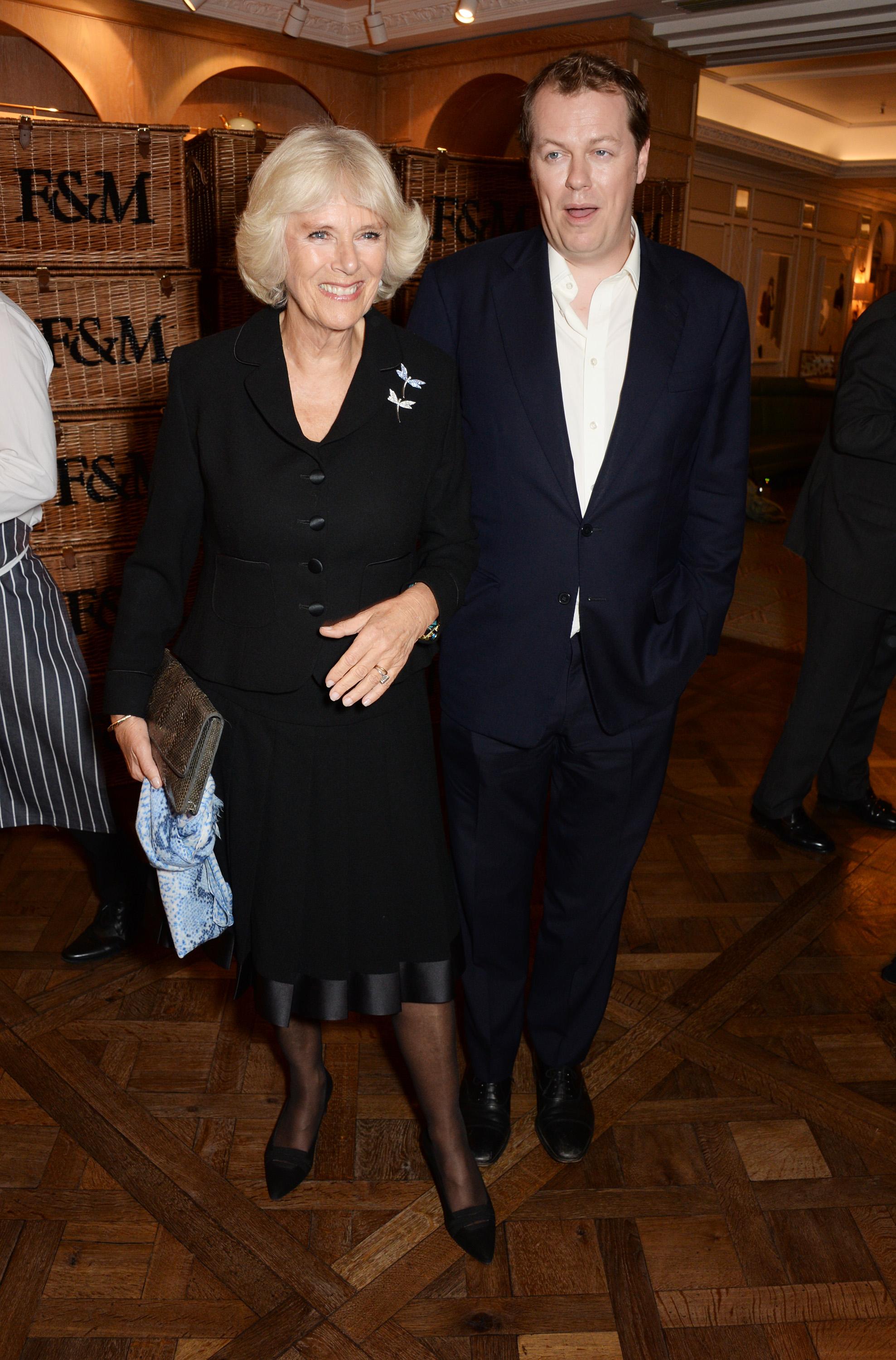 Tom, 43, has written five cookbooks and won an award for his writings on British food in 2010.

His father is Andrew Parker Bowles and he has a younger sister, Laura Lopes, an art curator.

But he joked the Royal Family would be "appalled" to think he was part of the inner circle, saying: "We are the common children, we are on the side."

Tom's praise for Meghan comes after claims Meghan and Prince Harry, 34, had even become known as Chandler and Monica because of the Duchess' controlling behaviour. 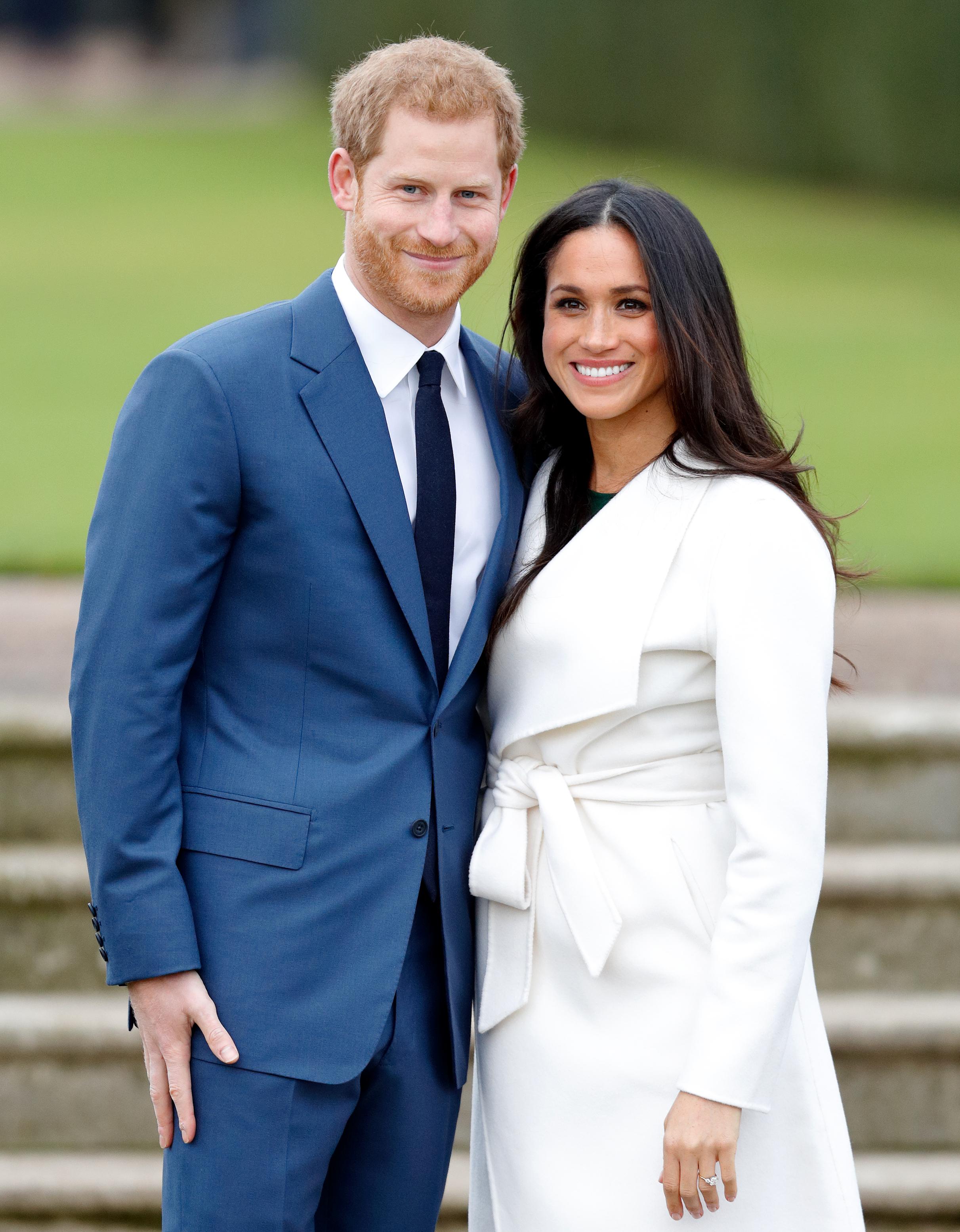 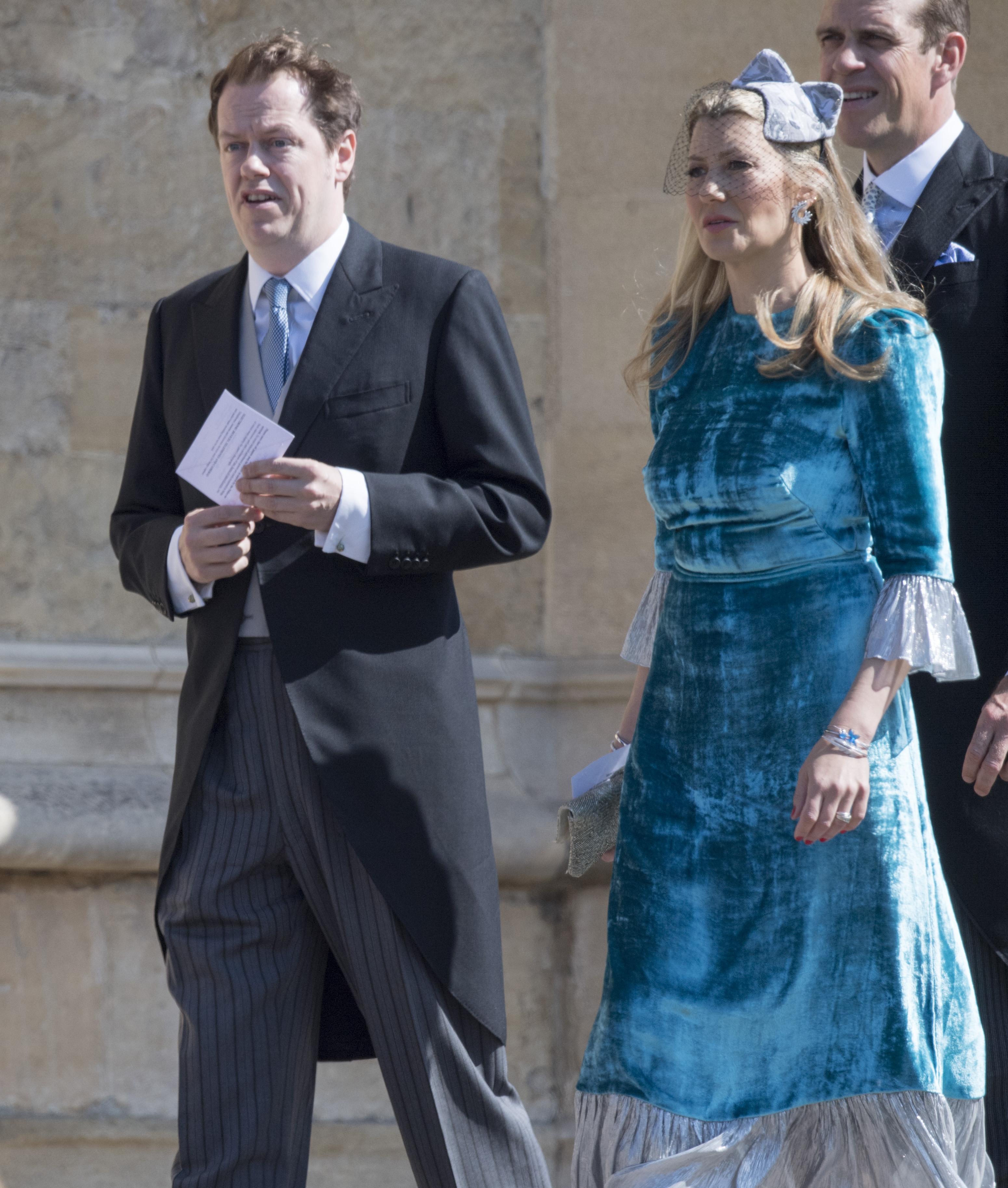 The Friends character, played by Courteney Cox, is famed for being obsessively clean and bossy.

And Meghan's own father yesterday admitted his daughter had "always been very controlling".

Thomas Markle, 74, said his daughter had "always been in charge" – but hit back at claims she was "rude".

He said: "The ghosting I don't completely understand – she's always been in charge, that's her nature, but not been rude."

The American, who lives in Mexico, also said he was hoping the Queen would step in to resolve the family rift.

It comes amid a raft of rumours about Meghan's behaviour and relationship with other royals – including a rift with sister-in-law Kate Middleton.

Prince Harry and Prince William have reportedly fallen out while Kate was said to have been left in tears over ­Princess Charlotte’s bridesmaid dress for Meghan and Harry’s royal wedding at St George's Chapel in Windsor Castle in May.

The couple are also set to snub the traditional Christmas shoot after Meghan raised concerns about killing "defenceless animals".