JESSICA Mulroney has decided to "step away" from the charity she founded with her sisters-in-law following her public spat over "white privilege" with a black influencer.

The Shoebox Project for Women announced her departure from its board of directors in a statement posted on their Instagram account. 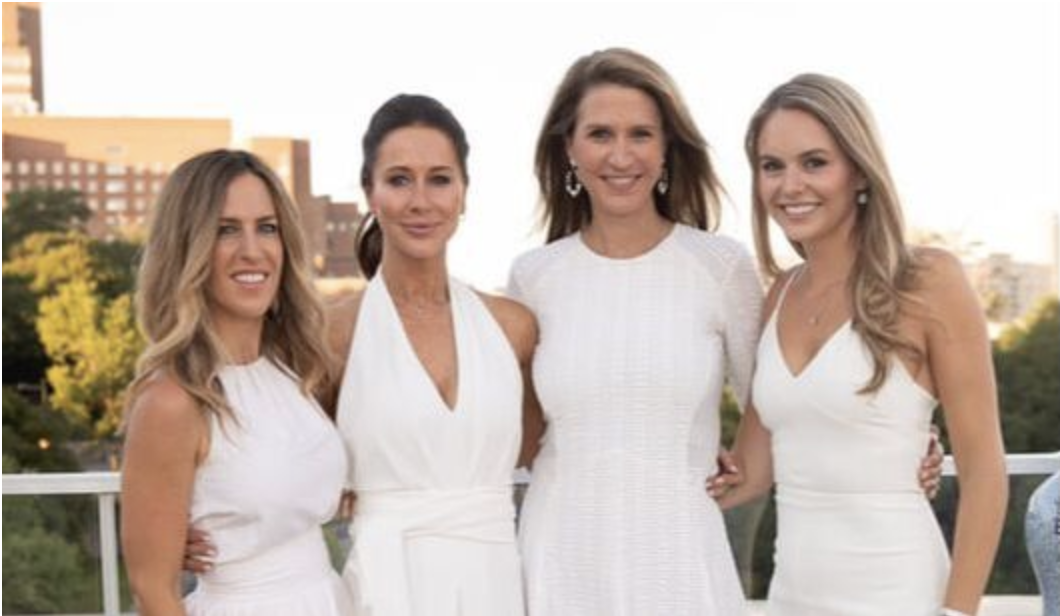 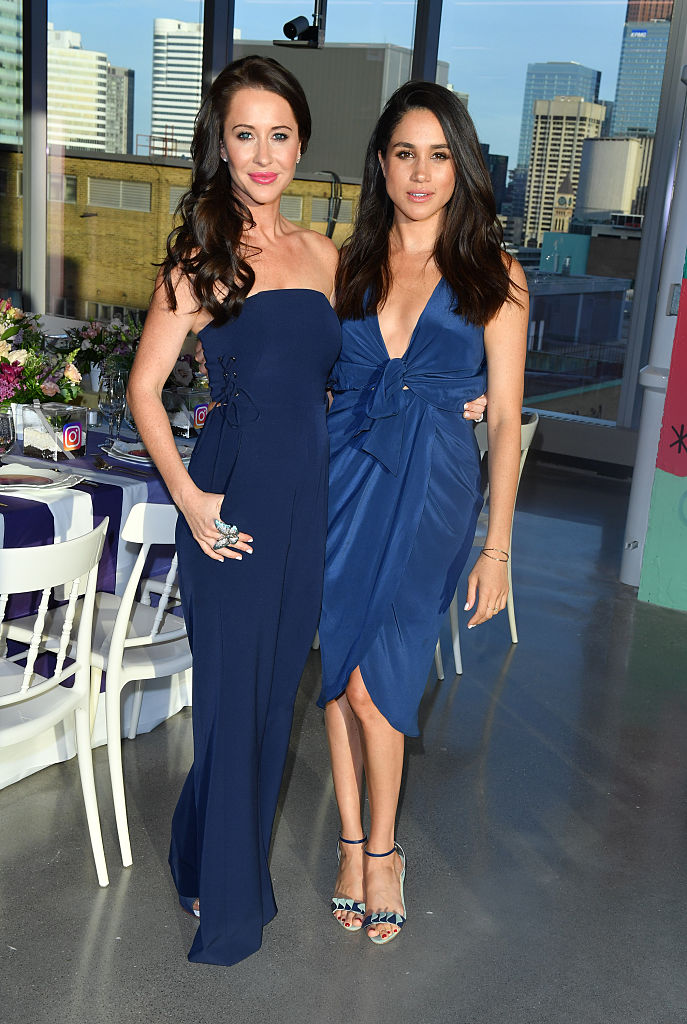 "Jessica Mulroney is a founding member of The Shoebox Project and she has dedicated herself to its growth and success over the years, for which we are very grateful," the statement shared last Wednesday says.

"In light of recent events, the charity supports Jessica's decision to step away from the Board of Directors."

A message from The Shoebox Project

A message from The Shoebox Project

The organization collects and distributes shoeboxes filled with essential items for homeless and at-risk women living in shelters throughout North America.

Mulroney, the best friend of Meghan Markle, co-founded the charity in 2011 with Caroline, Vanessa, and Katy Mulroney.

The 40-year-old stylist is married to television presenter Ben Mulroney, who is the son of former Canadian Prime Minister Brian Mulroney.

Mulroney's departure from The Shoebox Project came a day after Toronto-based internet star Sasha Exeter called her out for her perceived silence on the global anti-racism protests spurred by George Floyd's death.

"Jessica never wanted to stand up and use her voice in the first place and didn't understand why she needed to," Exeter claimed in an Instagram story.

"Also her best friend is arguably one of the most famous black women in the world…I just didn't get it." 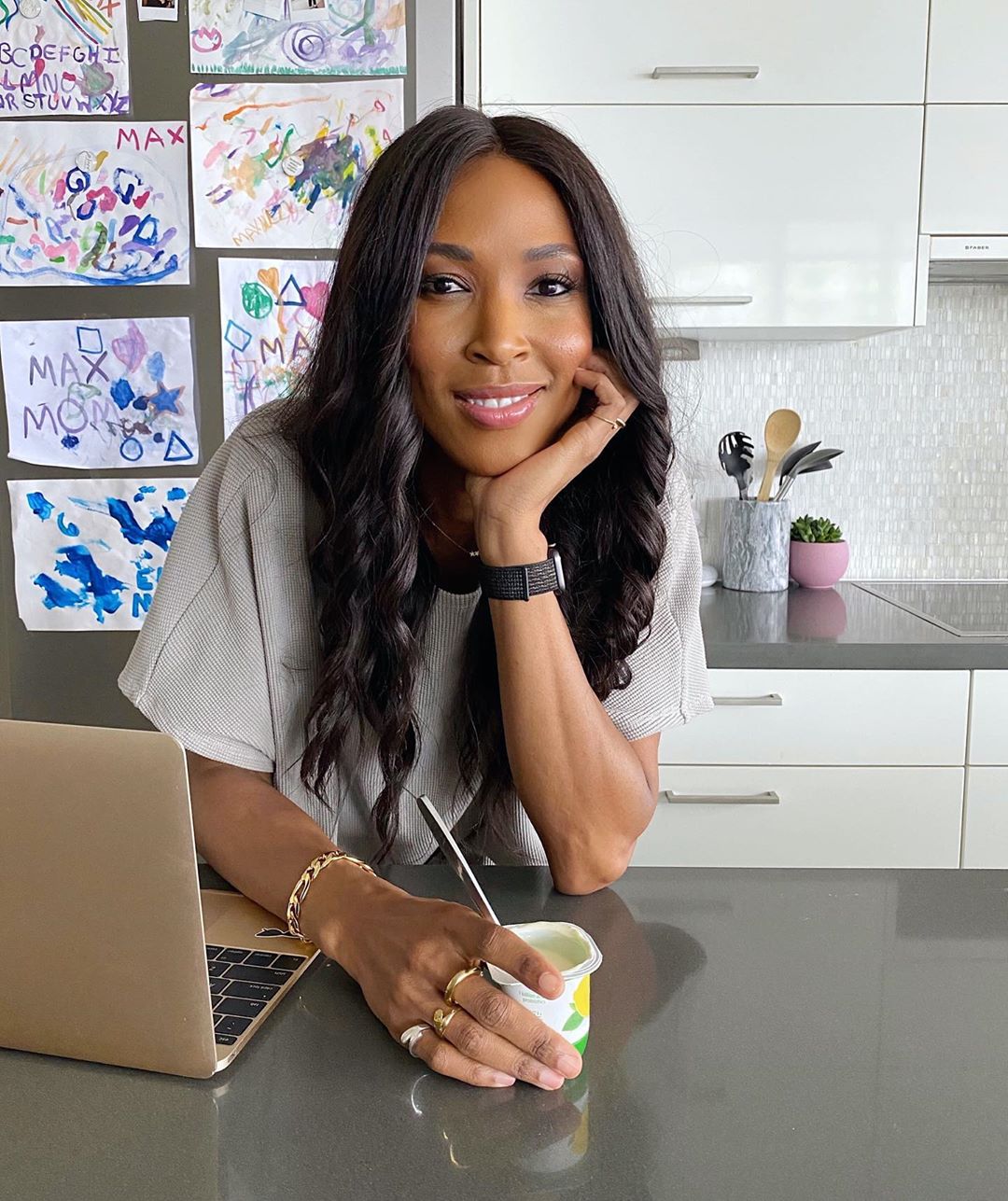 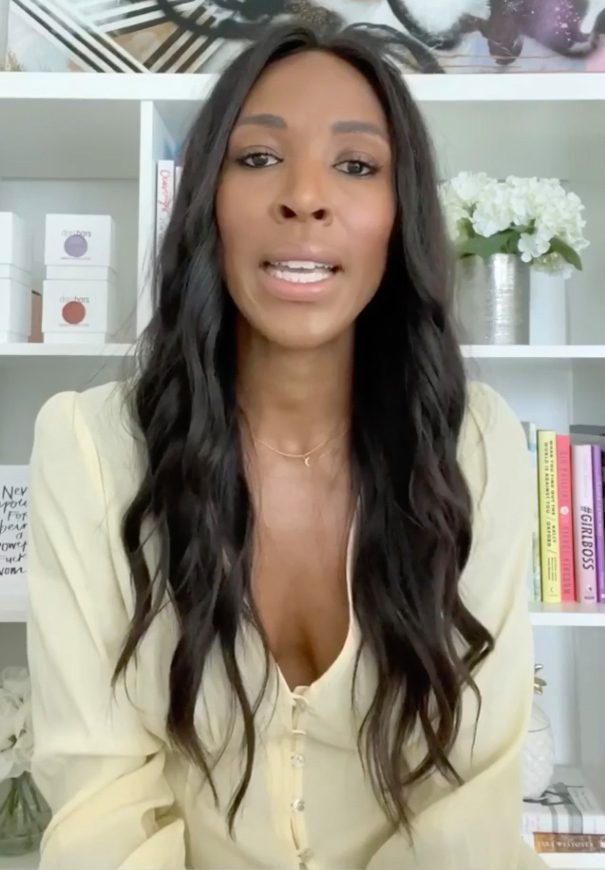 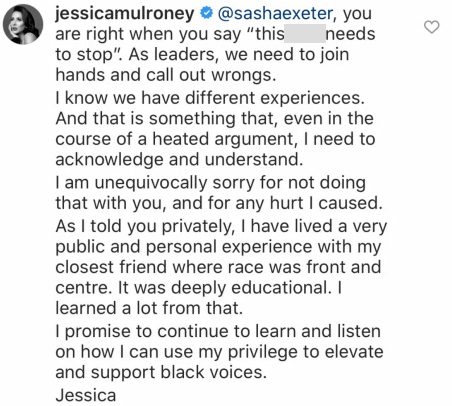 Exeter also accused Markle's BFF of "threatening" her livelihood, which Mulroney later publicly apologized for on her own page and underneath Exeter's post.

But moments later, the influencer shared a screenshot of a DM from the stylist, which read: "Liable (sic) suit. Good luck," misspelling the word libel.

The public spat led to the cancellation of Mulroney's bridal show I Do, Redo by CTV and Bell Media, as well as her losing her long-standing gig with ABC's Good Morning America.

Mulroney may also have lost her best pal after reports claim the Duchess of Sussex cut ties with her fashionista friend following the public spat.

Markle was said to be "absolutely mortified" after Mulroney allegedly threatened legal action against Exeter, leading her to decide she can't continue to associate with her "tone-deaf" friend. 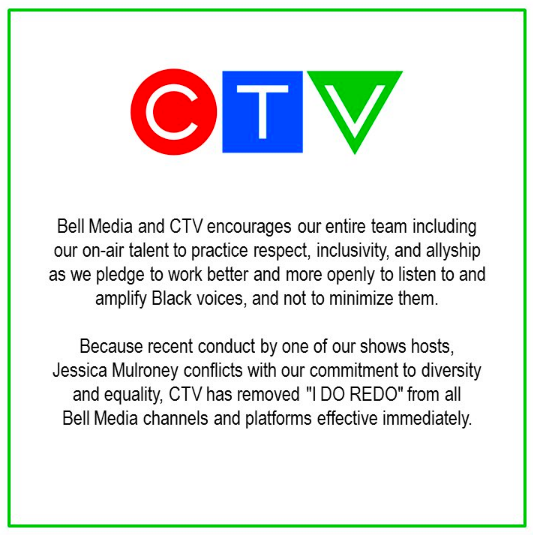 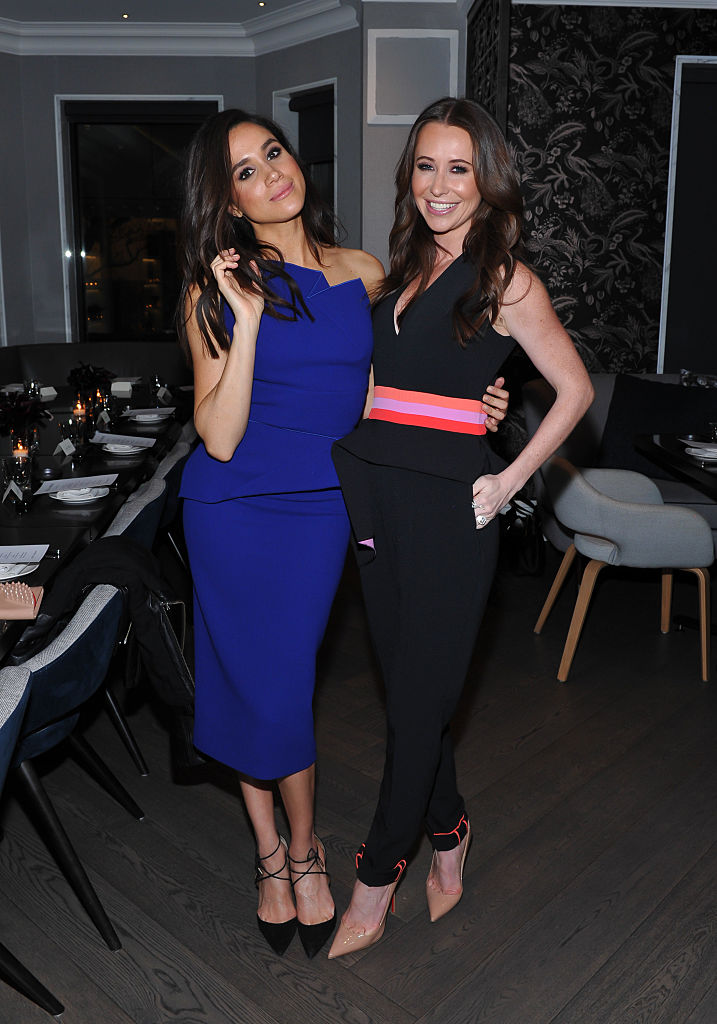 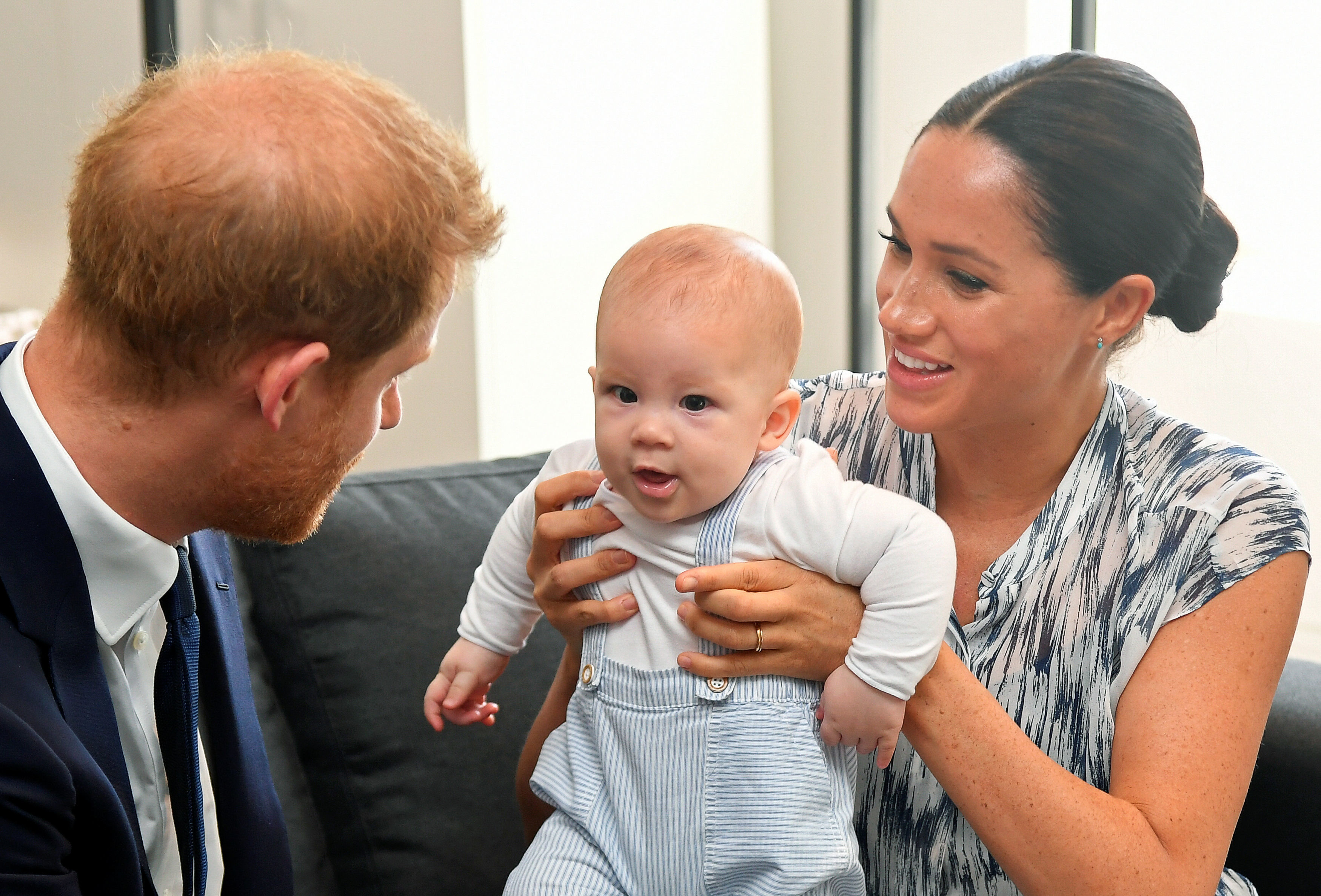 Although the women quickly became close in 2011, their friendship was already on the rocks after Markle felt her friend was "benefitting" from her royal connection.

A source told Page Six: "I don't know what the tipping point was, but Jess has been on the outs for some time. Their friendship is definitely not what it was."

"And really, how can you have such a close friendship when one person is basically making a career out of the friendship?" 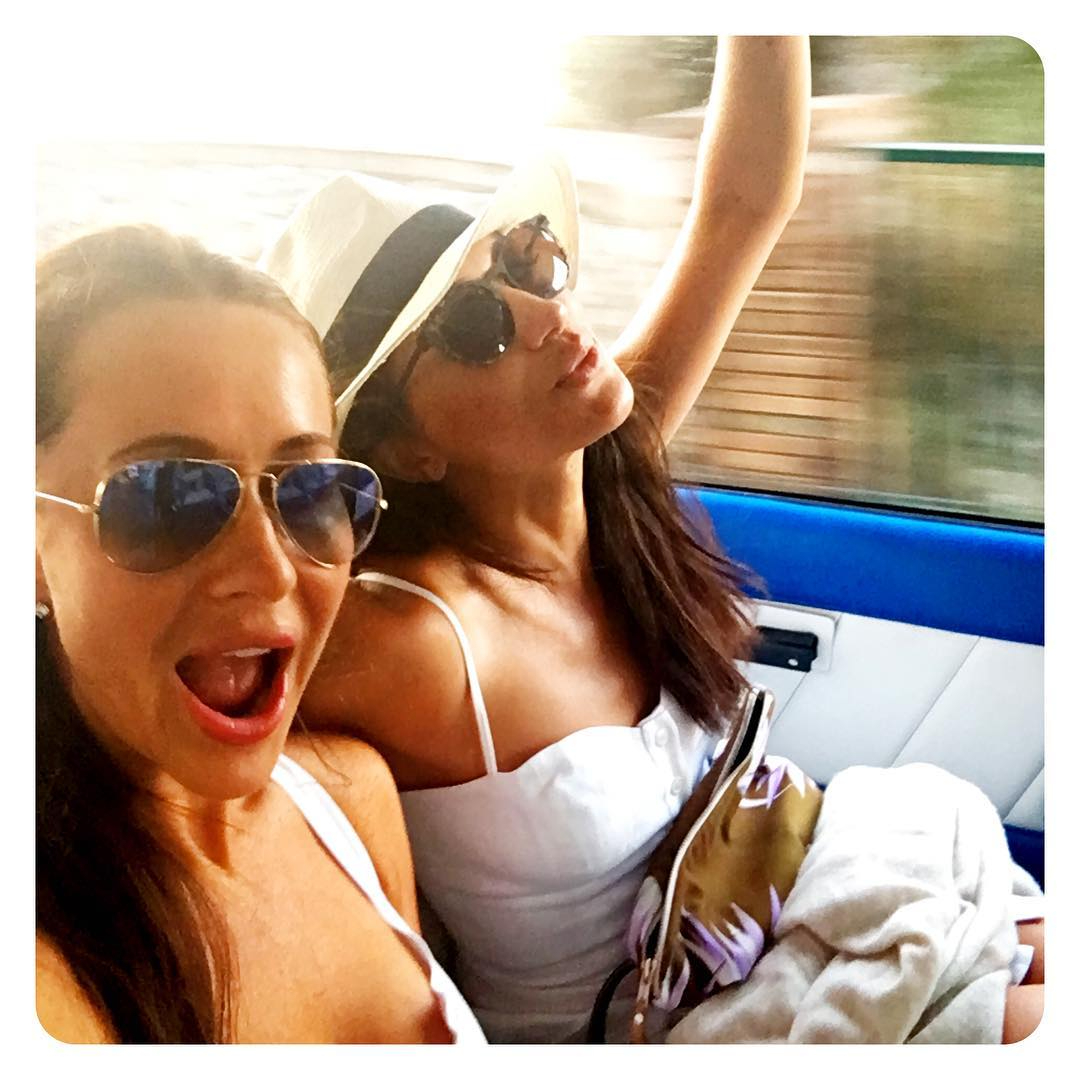