MEGHAN Markle’s older brother has said his sister is “tearing the family apart” over the royal wedding.

Thomas Markle Jnr, 51, accused Meghan of “forgetting her roots” after it was announced some of her relatives would not be there to see the princess-to-be tie the knot with Prince Harry at Windsor Castle.

Harry and Meghan will walk down the aisle at St George’s Chapel on May 19.

But while Meghan's mum, Doria Ragland, will be watching proudly on and father Thomas Snr is expected to give her away – the rest of the Markle clan have not been given an invite.

Neither Thomas Jnr or his sister Samantha will be travelling over for the eagerly anticipated ceremony.

Father-of-two Thomas told the Mirror: “I’m not bitter, just baffled. It’s hurtful given how close we once were. 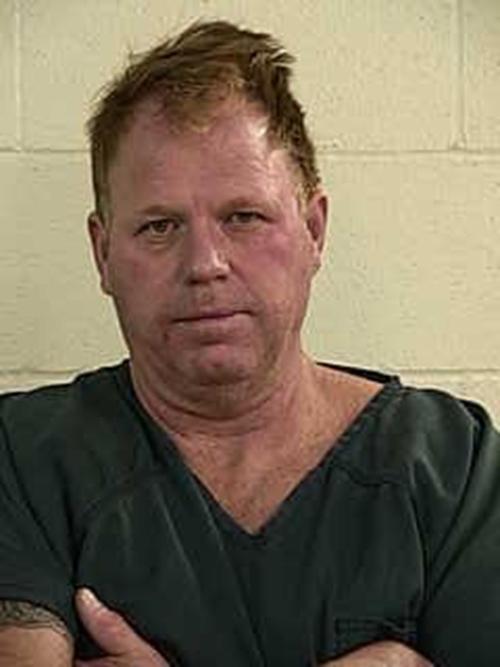 “I’m confused and a little distraught because here is a person knowing the position she’s in and knowing the scrutiny she’s under and yet she has forgotten her flesh and blood.”

Harry and Meghan have kept fairly tight-lipped about the guest list for their big day – while the likes of The Queen, Prince Charles and Prince William will definitely be invited, there haven't been too many confirmed names as of yet.

The invitations were printed on March 22, suggesting that the guest list has now been finalised.

One thing seems certain, though – there won't be as many wedding guests as when Harry's big brother tied the knot in 2011. 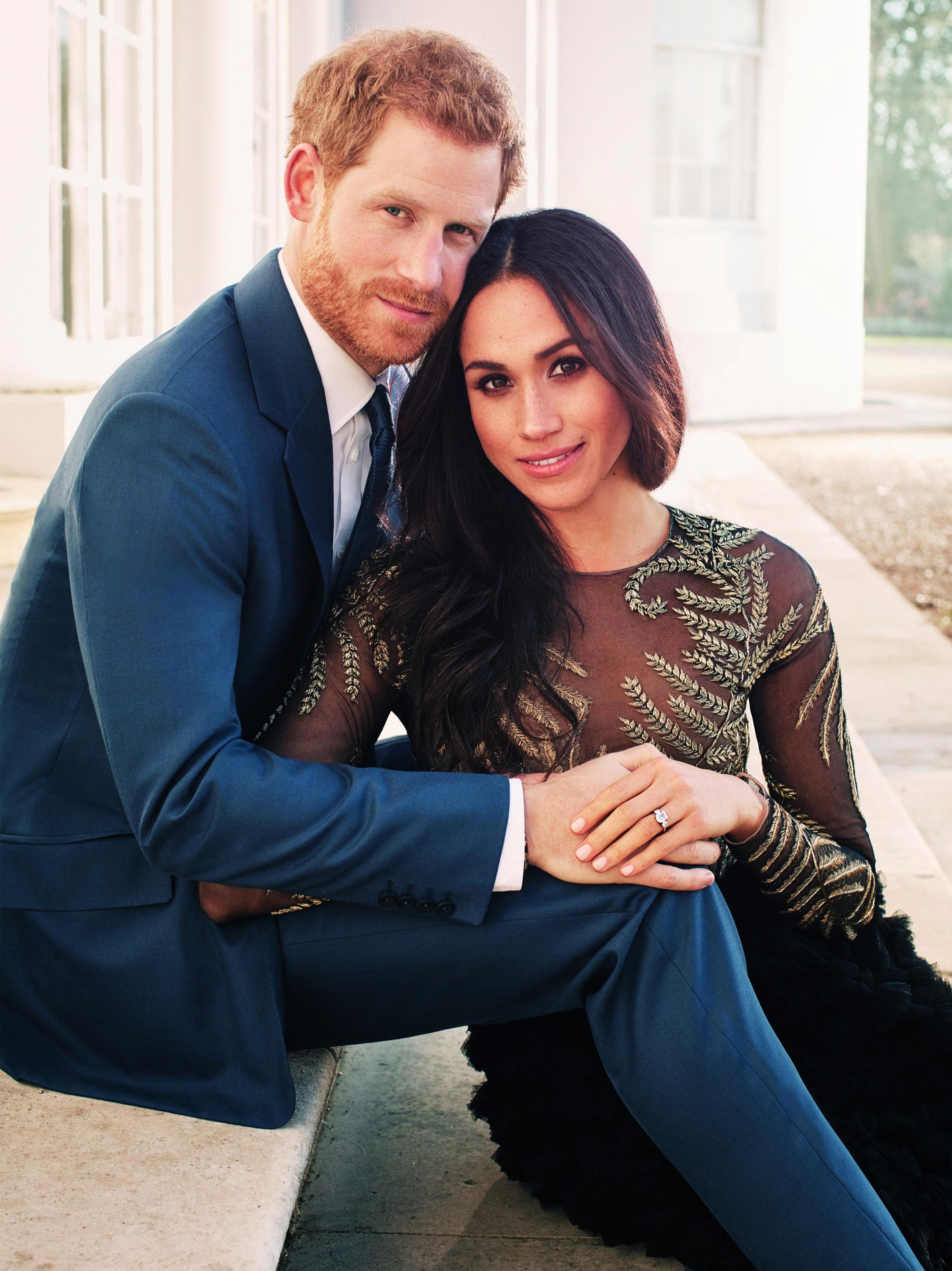 This is because Prince William and Kate Middleton's wedding took place at Westminster Abbey, with 1,900 guests.

St George's chapel, Harry and Meghan's venue, has a capacity of 800 people.

They will also invite 2,640 members of the public on the day including 1,200 people, who have demonstrated strong leadership in their communities.

Around 600 people have been invited to the actual service which takes place at St George's Chapel on May 19. 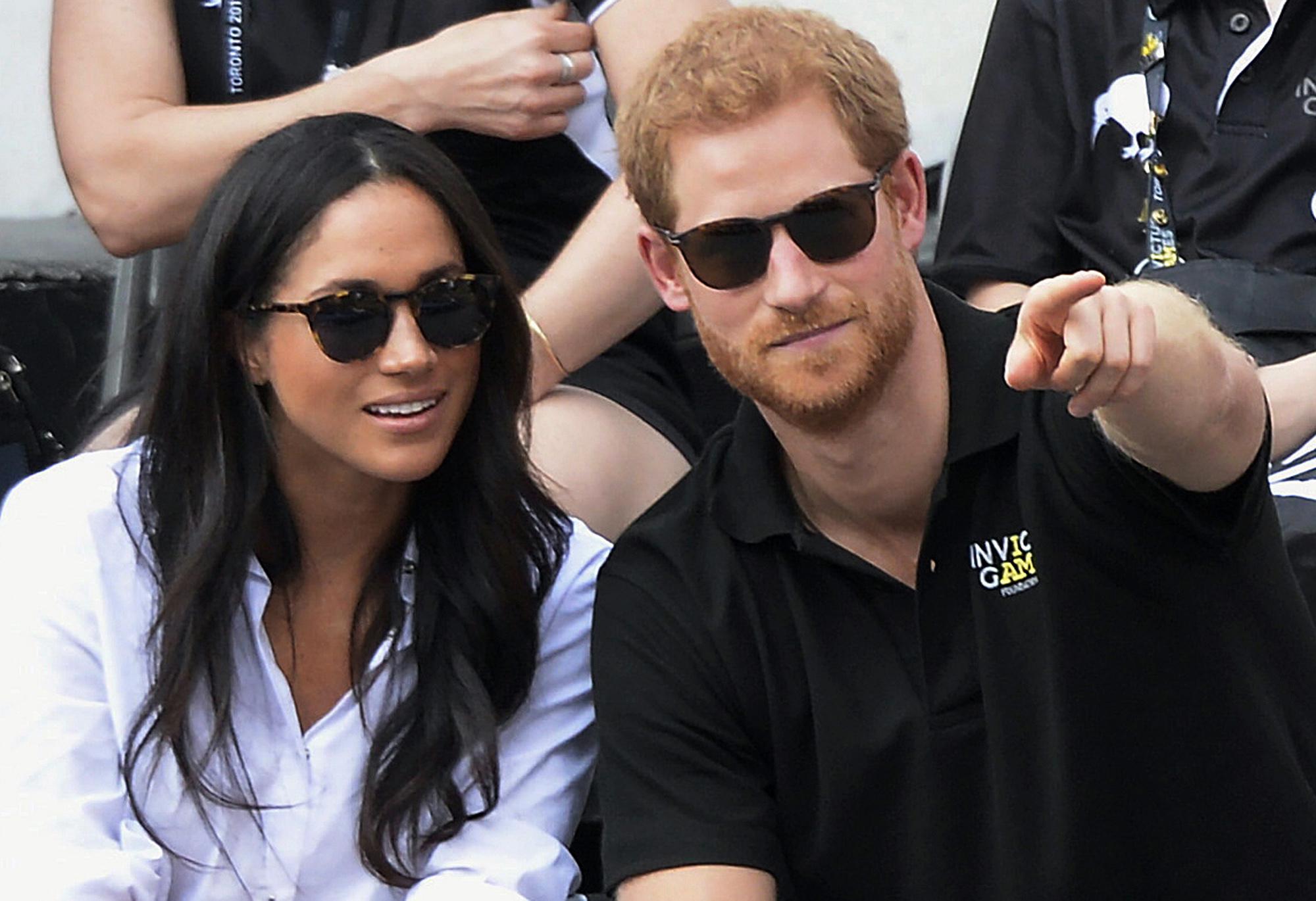 Likely to be on Harry's invite list are Tom Inskip and Guy Pelley. Harry may also want to invite Army comrades who he served alongside in Afghanistan.

Meghan's mum, Doria Ragland, is said to be attending as is her father, Thomas Markle Sr.

This is despite reports that he is extremely shy and shuns the limelight, but is said to be willing to persevere as he and Meghan have a close relationship.

We previously revealed that a fleet of glamorous pals including tennis ace Serena Williams, Indian actress Priyanka Chopra, stylist Jessica Mulroney and Made In Chelsea’s Millie Mackintosh could be among Meghan’s bridesmaids.

Moment controlling thug kidnaps girlfriend by bundling her into van

Protocol normally means that royal brides do not have adult bridesmaids, although Kate’s sister Pippa Middleton was an obvious exception to this rule.

At the very least, we’d expect to see a few of Meghan’s mates as guests at the wedding – as well as fashion designer Misha Nonoo, who’s thought to be the woman who set her and Harry up.