MELANIA Trump admitted that she does not always agree with what Donald says on social media.

Addressing the crowd during a campaign event in Pennsylvania, Melania, 50, conceded that she wasn't always in agreement with Trump's tweets. 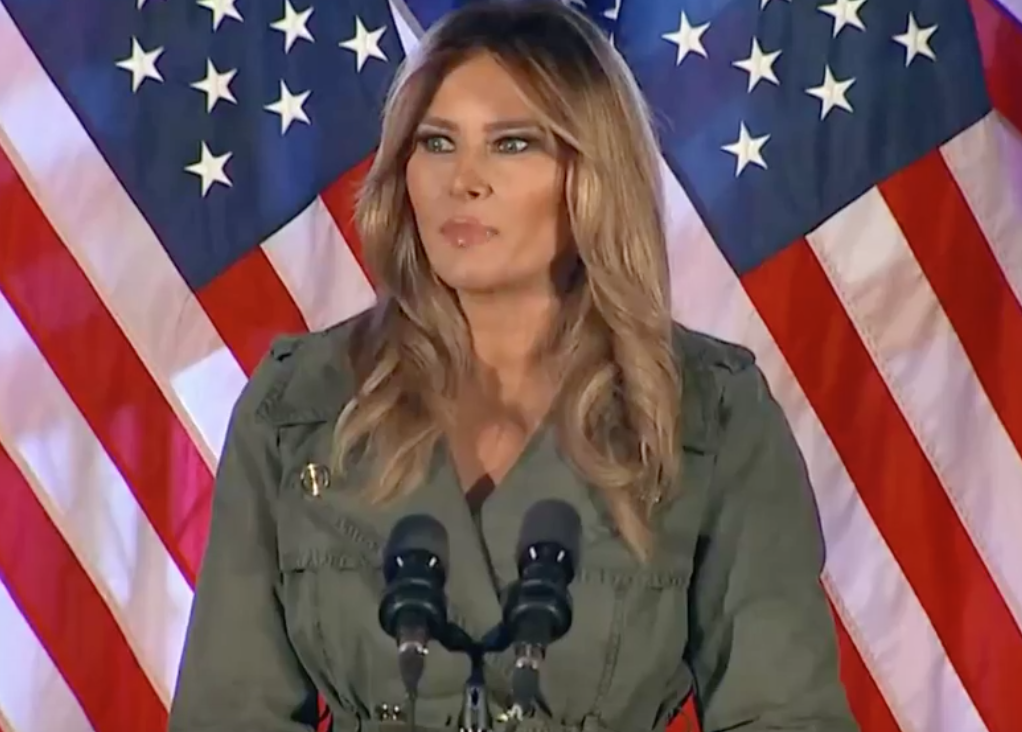 "I do not always agree with the way he says things," she said. "But it is important to him that he speaks directly to the people he serves."

Melania, who recently recovered from coronavirus, defended Trump's Twitter activity, saying people were able to hear "instantly from their president."

But the first lady also blasted the "sham" impeachment and slammed Democrats' partisan decisions, claiming they put their "own agenda ahead" ahead of the American people.

Echoing Trump's statements, Melania said this created "a divide that causes confusion and fear instead of hope and security."

Flotus accused Trump's Dem rival Joe Biden and the mainstream media's attempts to undermine her husband – and who she said also mocked her Be Best campaign.

She said electing Biden and his "socialist policy will only serve to destroy" the USA, prompting a huge round of applause.

The first lady argued that the press had provided a distorted view of her husband and one she "didn't recognize."

She described him as a "man who sees potential in everyone no matter their gender race religion or sexual orientation" – which prompted one audience member to declare that Trump was "handsome."

Whatever Happened To Shane West?

Men are more likely to be deemed 'brilliant' than women, says study

The best 5G smartphones you can buy in 2020 right now

Kendall Jenner Believes North West, 6, Is Poised To Become A Fashion Icon: She ‘Dresses Herself’ Already