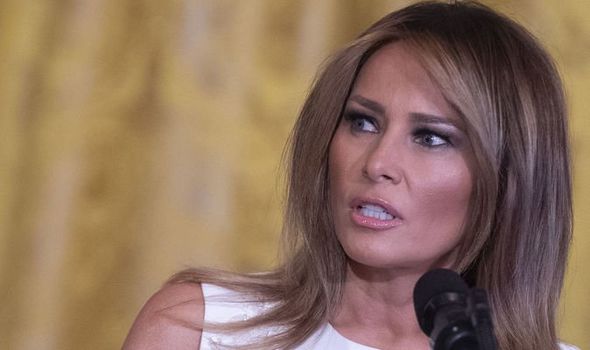 More than 750 individual cases of measles, many in children, has been recorded in 23 states between January 1 and May 3 this year. The significant figure represents the greatest number of cases reported in the country since 1994, and since it was declared eliminated in 2000. According to CNN, FLOTUS has not individually commented on the cases and ignored requests for comment from the press.

On Tuesday, Ms Trump – the wife of US President Donald Trump – celebrated the one year anniversary of her Be Best initiative.

Be Best promotes kindness among children, healthy living and respect.

The campaign has been expanded to also focus on online safety and the dangers of opioid abuse.

At the event in the White House Rose Garden, National Institutes of Health director Dr Francis Collins made remarks surrounding measles outbreak – something Ms Trump failed to do. 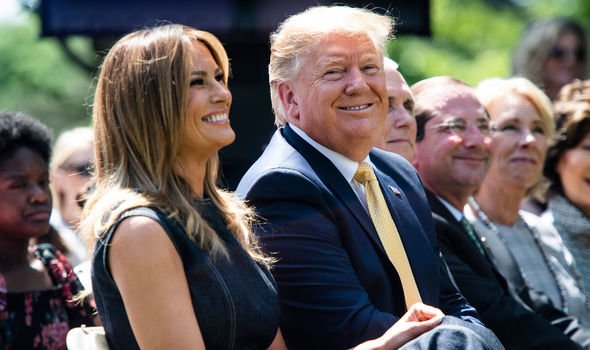 He said: “To make an important and timely point, vaccines are a highly safe and effective line of defence against measles and other infectious diseases.

“So if you want your kids to Be Best, do what the President said last week: get them to get their shots.”

In stark contrast, President Trump has been outspoken on the topic, making multiple public appeals for children to get vaccinated.

His controversial stance on claims childhood vaccinations are linked to autism has also softened. 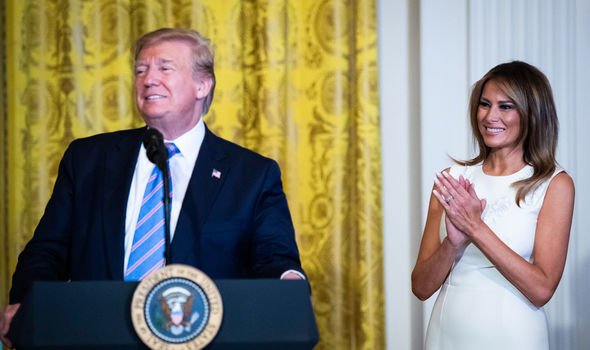 He said: “They have to get the shots.

“The vaccinations are so important.

“This is really going around now.

“They have to get their shots.”