British fellas claim to have bedded an average of 14 while women say they have slept with seven. 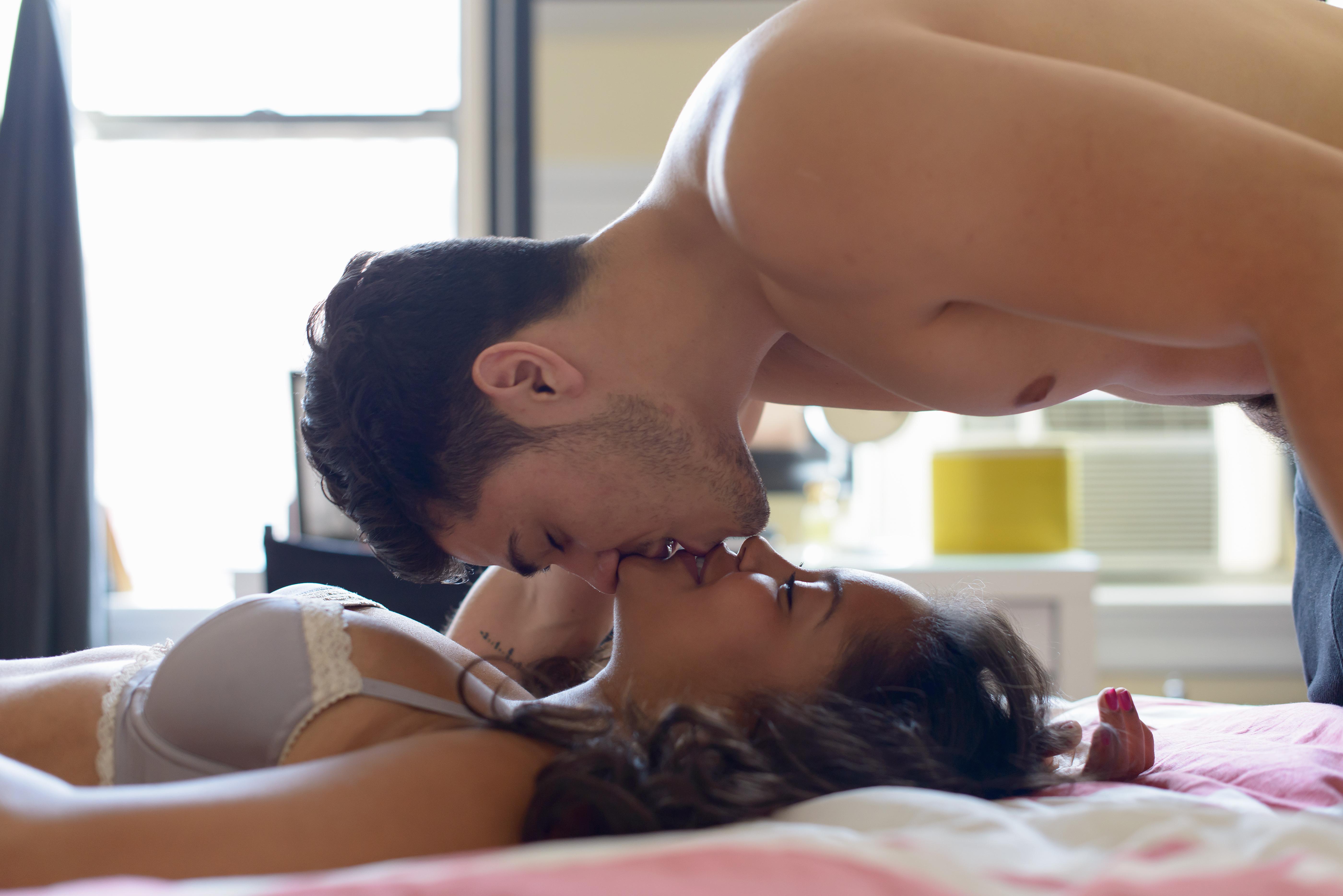 But university researchers say that both are fibbing — and the true average of conquests for each gender lies somewhere between the two figures.

They reckon men are more likely to estimate their tally and boost it to appear macho. One in 100 Romeos claim to have bedded more than 110 partners.

In contrast, women count the number but cut it to avoid looking loose. They are also more judgemental of one-night stands and cheats. The most promiscuous admitted to 50 conquests.

Dr Kirstin Mitchell of the University of Glasgow analysed the sexual attitudes and history of 15,162 Brits aged between 16 and 74. She said: “There’s an enduring expectation for men to be sexually active and for women to be seen as chaste. 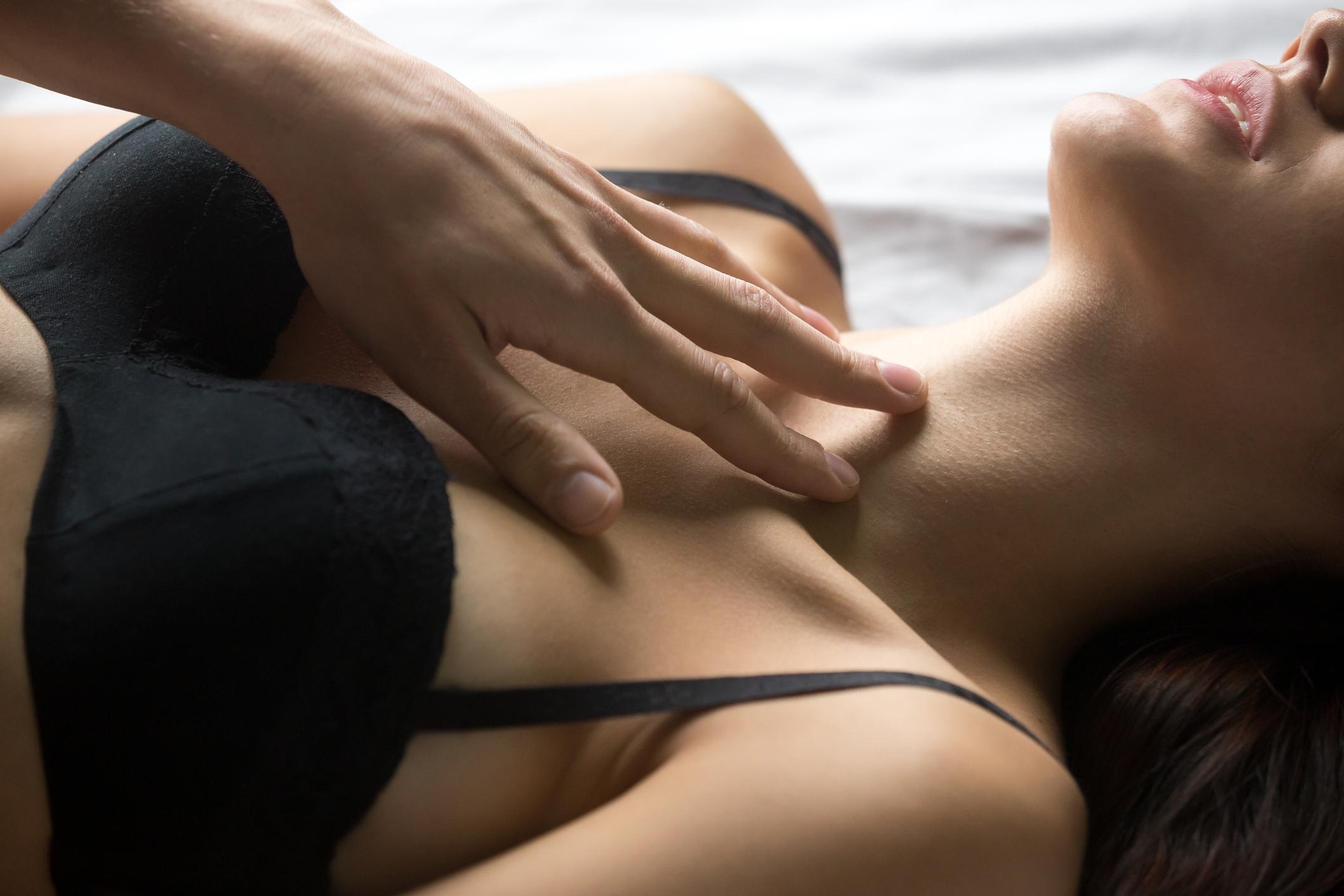 “These gender norms may influence the answers people give when questioned, either consciously or subconsciously. Some men may be exaggerating but it’s important to keep in mind that women may also be underestimating.

“The average number of sexual partners people have actually had is likely to be between seven and 14.”

'Animal Kingdom': Everything to Know Before the Season 3 Premiere – Us Weekly

Who is Priyanga Burford? Amina Chaudury in Press who appeared in Silent Witness and The Thick of It

Arctic air moving from Midwest to Northeast over the next week