TWO men wanted to cheat their way to a big lottery win — but their efforts landed them in jail, according to police. 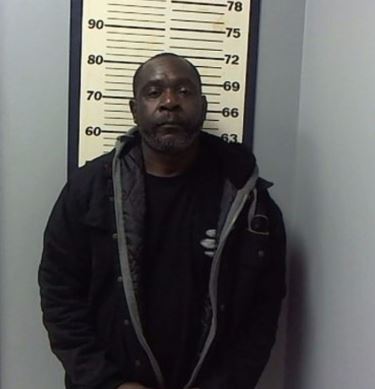 Police in Flowood, Mississippi, claim they received a call from the Mississippi Lottery Corporation around 9.20am about the two men, according to WLBT.

Latham and Sparks are accused of presenting the lottery with a winner — worth $100,000 — that seemed a little suspicious.

Police say the winning ticket wasn’t real, and the pair allegedly glued winning numbers onto the ticket that matched the winning prize.

The ticket was reportedly signed and presented to the commission to be paid out. 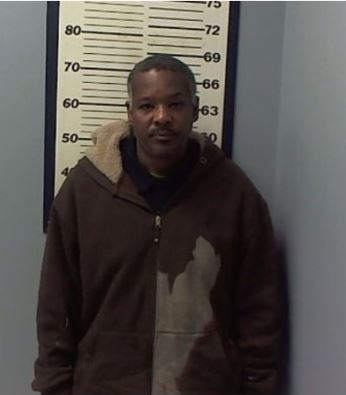 Latham and Sparks were charged with conspiracy to commit felony and uttering counterfeit instrument over $1,000.

The pair were being held at a county jail with no bond. They were scheduled to appear in court today.

Nearly a year ago in January 2019, a California man named Adul Saosongyang was arrested for a similarly bizarre lottery-related crime.

When his roommate tried to collect his winnings, he was told he had a losing ticket that had been altered.

Saosongyang, meanwhile, arrived at the lottery office later that day with the winning ticket.