Police have launched an ‘urgent’ review into the work of a forensic scientist as 33 criminal investigations were hit by suspected ‘mishandling’ of evidence.

The Directorate of Professional Standards said it is investigating allegations relating to the suspected mishandling of a number of examinations.

It is alleged that a scientist working within the Metropolitan Police’s Forensic Services did not complete thorough examinations.

A statement added that the scientist was alleged to have, in some cases, wrongly informed investigators about the progress of forensic examinations. 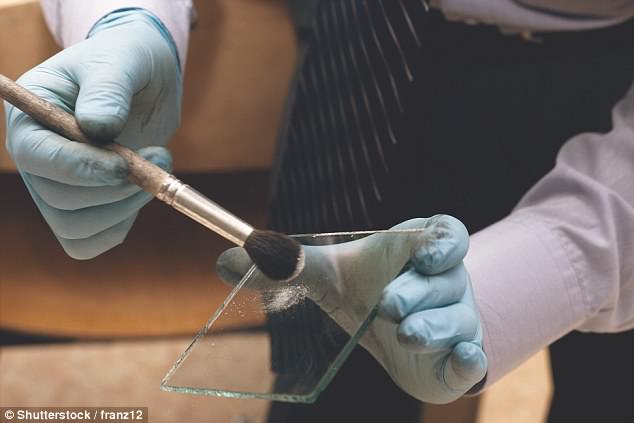 The scientist was suspended on 26 March as part of the investigation.

An internal review has found that 33 separate criminal investigations have been affected.

As many as 21 of these cases relate to investigations into rapes and other sexual assaults, Met Police confirmed.

A statement read: ‘All victims in the affected cases have been contacted, where it has been deemed appropriate to do so.

‘In the case of the investigations into rape and sexual assaults, victims have been contacted by a Sexual Offences Investigative Techniques officer.

‘In order to be reassured that this issue is not more far-reaching, we have completed a full audit of scientists’ workloads within the department, and are satisfied that there are no other instances of undeclared casework.

‘This case has also been referred to the Forensic Science Regulator.’

It comes as experts are going back over the vast number of blood tests that are feared to have been doctored by employees at Randox Testing Services.

The full extent of the scandal is vastly greater than the 484 cases originally claimed by police in February when The Mail on Sunday exclusively revealed how evidence had been manipulated. 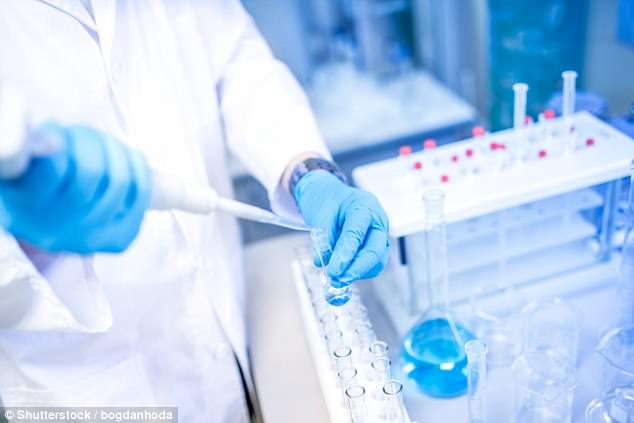 As many as 21 of these cases relate to investigations into rapes and other sexual assaults, Met Police confirmed (stock image)

Up to a quarter of the affected samples were used in trials for serious crimes such as rape and murder.

Because there are only a dozen experts in the country who are qualified to check the blood samples, it could take up to five years for all of the falsified data to be sifted through and for miscarriages of justice to be rectified by the courts.

Already, important police investigations, trials and inquests, including the investigation into the death of former Premier League footballer Dalian Atkinson, have been delayed because critical evidence provided by Randox cannot be relied upon.

In January, it was revealed that police were forced into a multi-million bailout following the collapse of a private forensics firm.

Key Forensic Services had been in the process of assisting the investigations of 2,000 cases for several forces across the country.

However the company went into receivership, jeopardising hundreds of active cases.

As a result, the police were forced into a pricey bailout in order to prop up the company to allow it to finish the investigatons, The Times reported.

Orca on 'The Masked Singer' Is Fully [SPOILER], Fight Me