THE Met has confirmed it could dramatically reopen its investigation into Prince Andrew’s paedophile pal Jeffrey Epstein.

Scotland Yard controversially dropped the probe into sex-trafficking claims against the US billionaire in 2016. 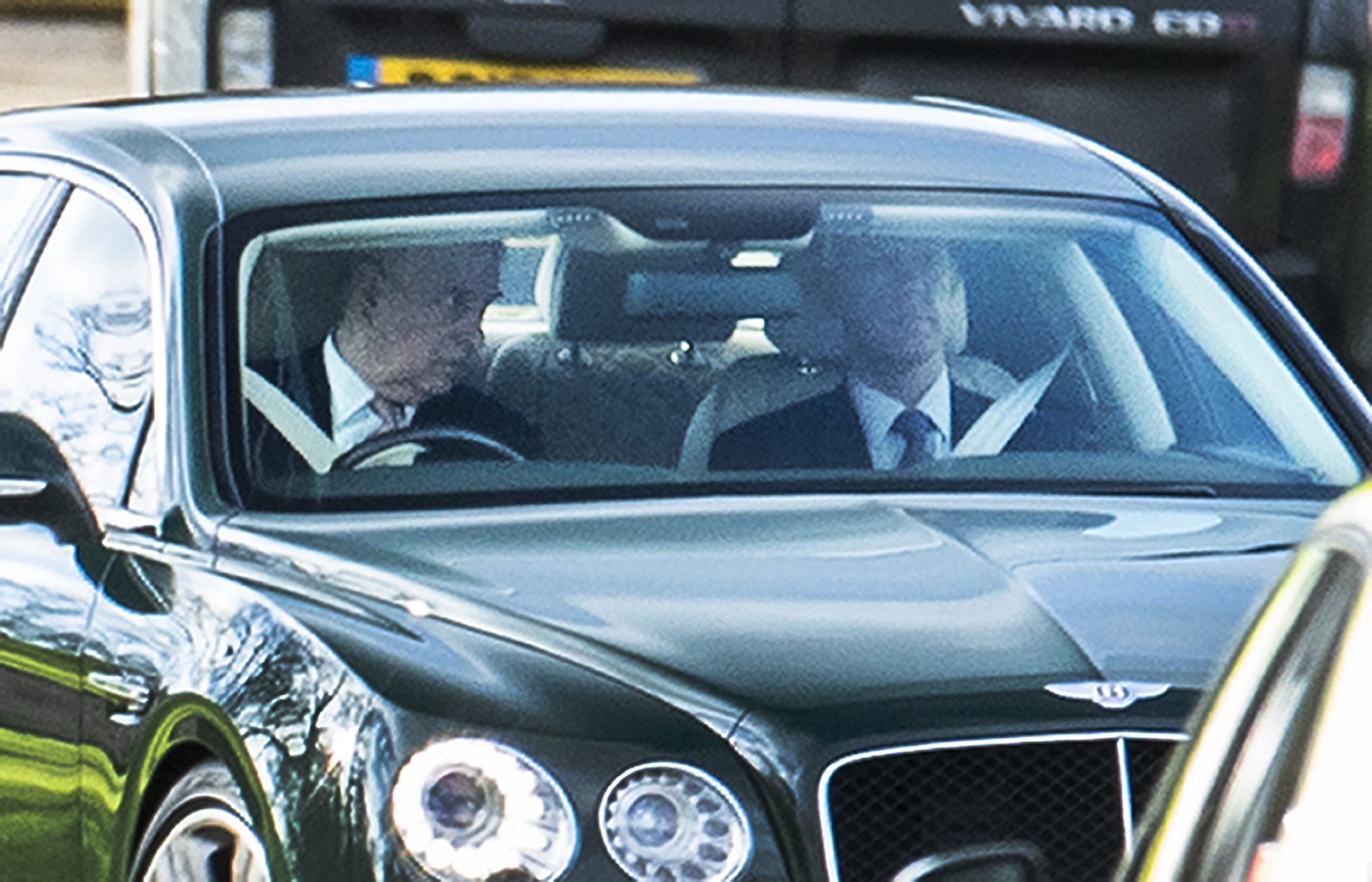 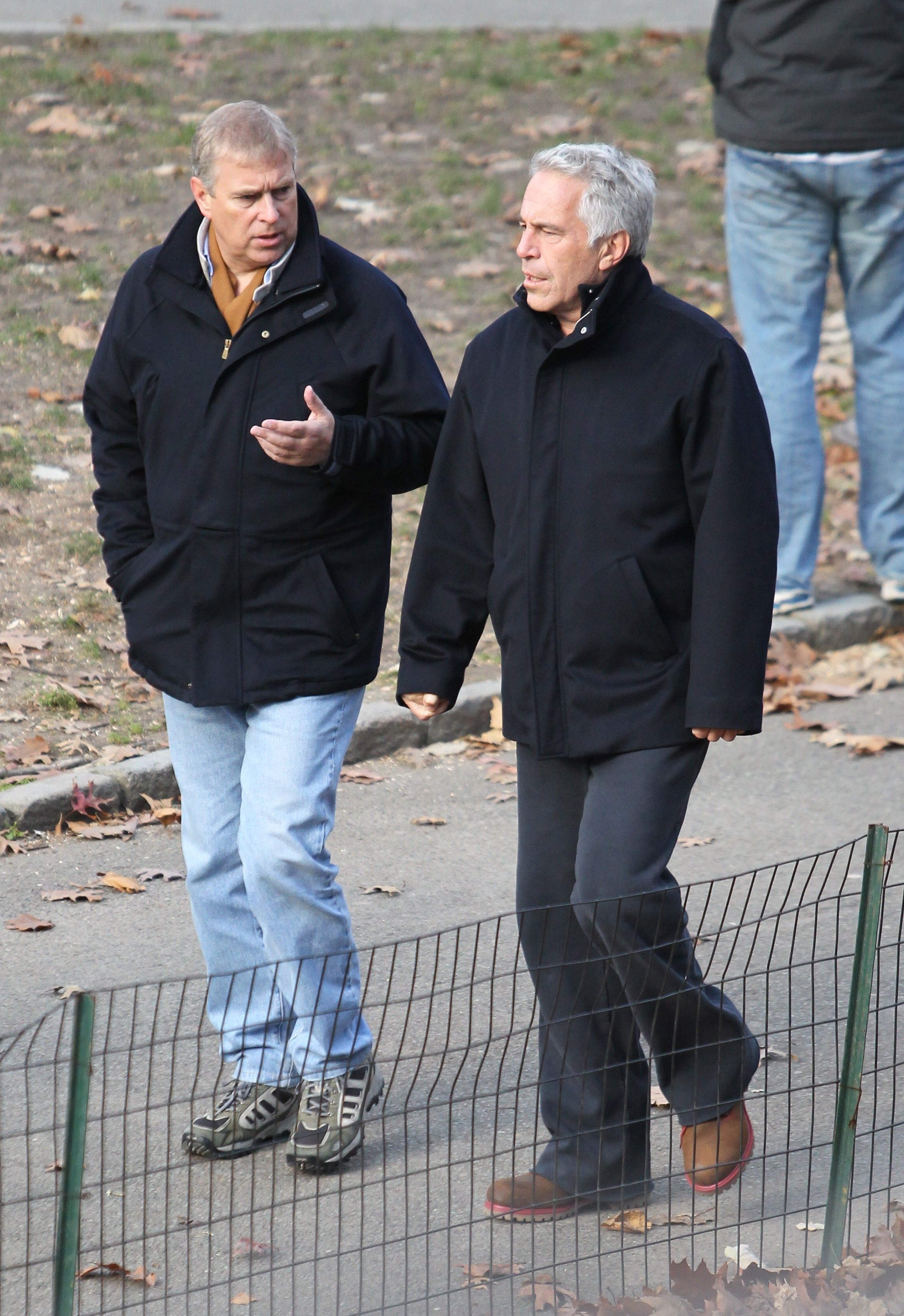 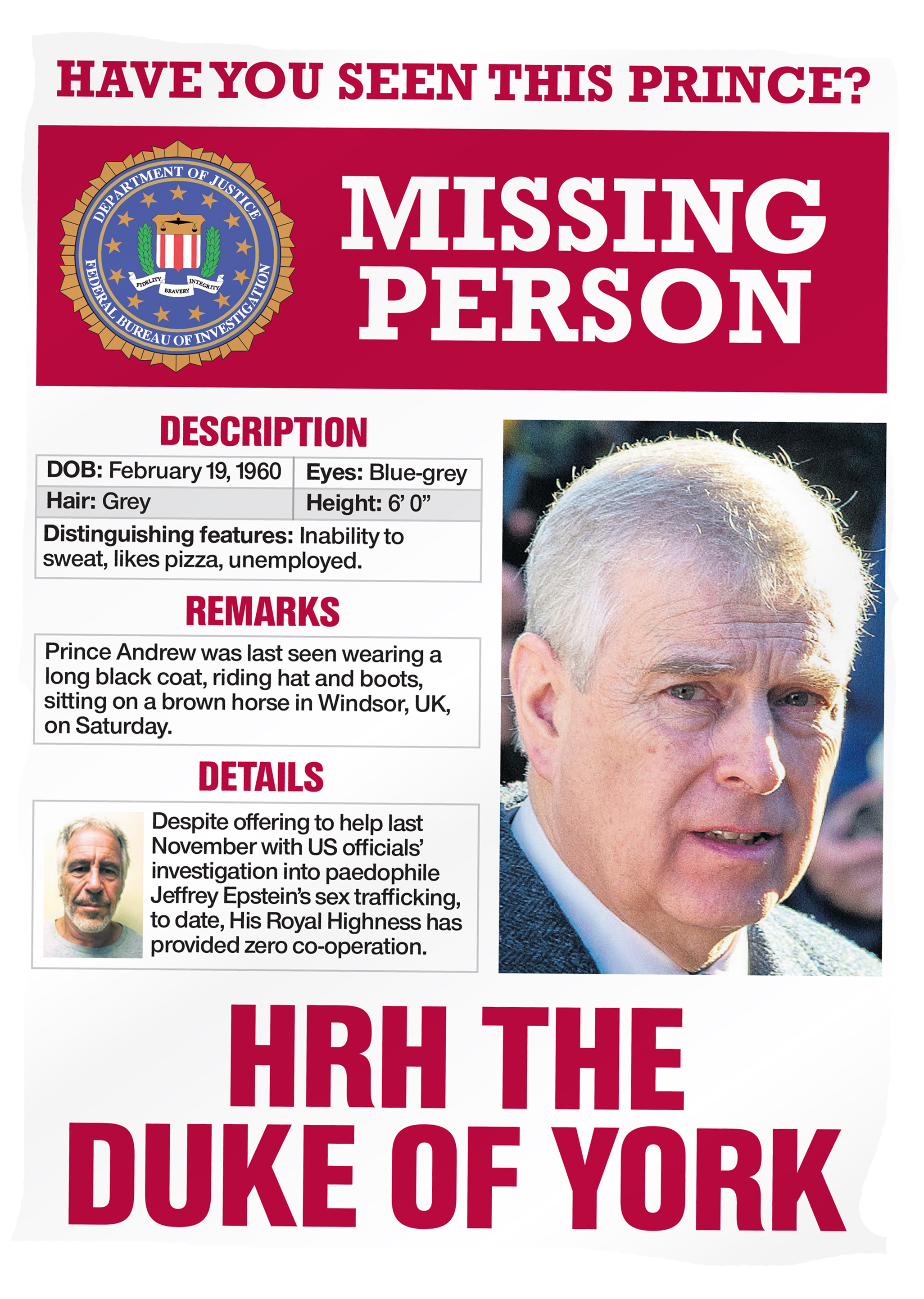 It said last month the decision was down to the alleged offences mainly taking place overseas.

But the force now says its “pre-investigation” — a scoping exercise before a formal probe — “could be re-opened in light of the current revelations and further victims coming forward”.

In a possible nod to the Duke of York, the Met added: “There has been a renewed focus on Mr Epstein’s friends and associates which could potentially instigate further criminal and/or civil investigations against these individuals.”

The disclosure comes 24 hours after a US law chief shamed Prince Andrew by revealing the FBI tried to quiz him but got “zero co-operation”.

US attorney Geoffrey Berman added: “I can assure you that the investigation is moving forward.”

The FBI now have details from a witness who says she saw Andrew dancing with Virginia Roberts Giuffre at Tramp nightclub, London, in March 2001.

Virginia claims she was trafficked by Epstein and that the Duke slept with her that night.

Lisa Bloom, lawyer for the unnamed witness, said: “I have spoken to the FBI about what she would say.” 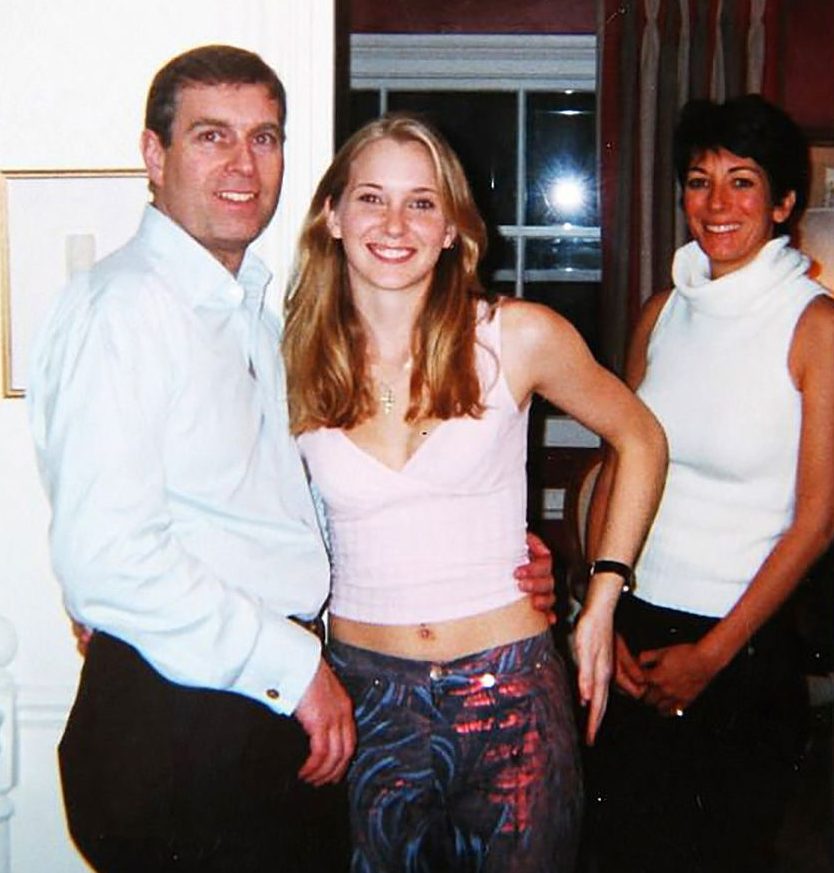 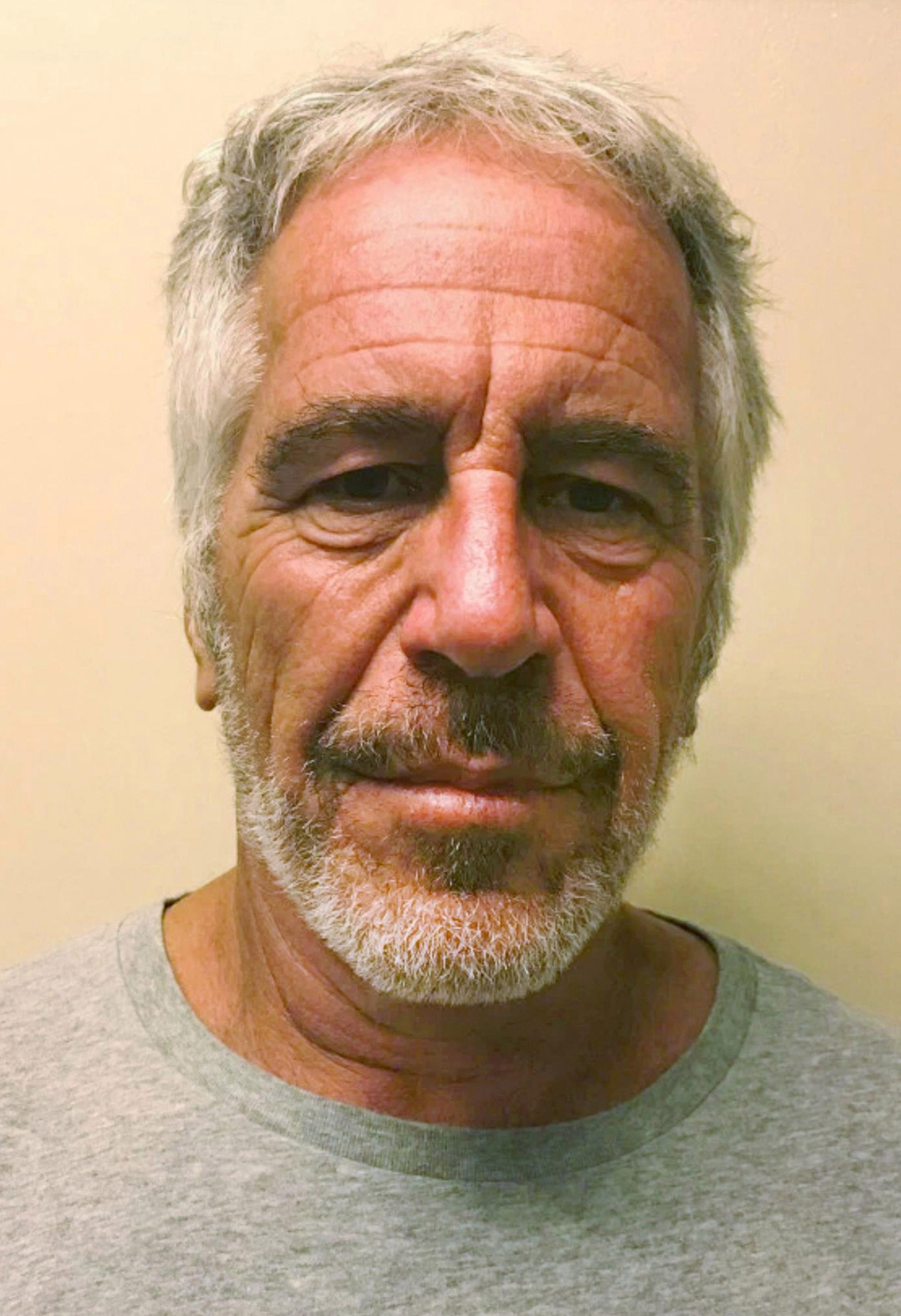 Details of the Met’s U-turn emerged in documents released in a Freedom of Information battle.

We asked for copies of the force’s decision- making in not launching a probe.

The Met refused but in its written response it said a key reason was the possibility the investigation into Epstein and his alleged associates could now be reopened.

It added disclosure could also cause “distress” to victims. But Virginia has previously backed calls for an inquiry.

He said the force had received an “allegation of non-recent ­trafficking for sexual exploitation” against Epstein and a Brit woman.

It included “an allegation of trafficking to central London in March 2001”.

After CPS advice it was decided the Met “was not the appropriate authority to conduct enquiries”.

Mr Murray added: “Any investigation would be largely focused outside the UK.”

The Sun previously revealed The Independent Office for Police Conduct watchdog is “making inquiries” over the decision.

Poster hunt then Duke is spotted

We placed them at Buckingham Palace, Windsor Castle, St James’s Palace, Westminster, his old haunt Tramp nightclub — and even the PizzaExpress in Woking he claimed to have eaten at.

He was eventually spotted in the afternoon driving through Windsor town centre in his Bentley with its flashy personalised “DOY” (Duke of York) plate.

The public backed our mission to keep tabs on him with the poster, also on our front page yesterday.

Helen Franklin, 25, said: “I love the poster. I’m glad to see The Sun holding the Duke of York to account.” Daniel Miller, 63, added: “He’s bringing the monarchy into disrepute.”