MEXICO CITY (Reuters) – Mexico’s Senate on Tuesday chose the wife of a business ally of President Andres Manuel Lopez Obrador to serve on the Supreme Court, sparking criticism that her appointment could undermine the independence of the top tribunal. 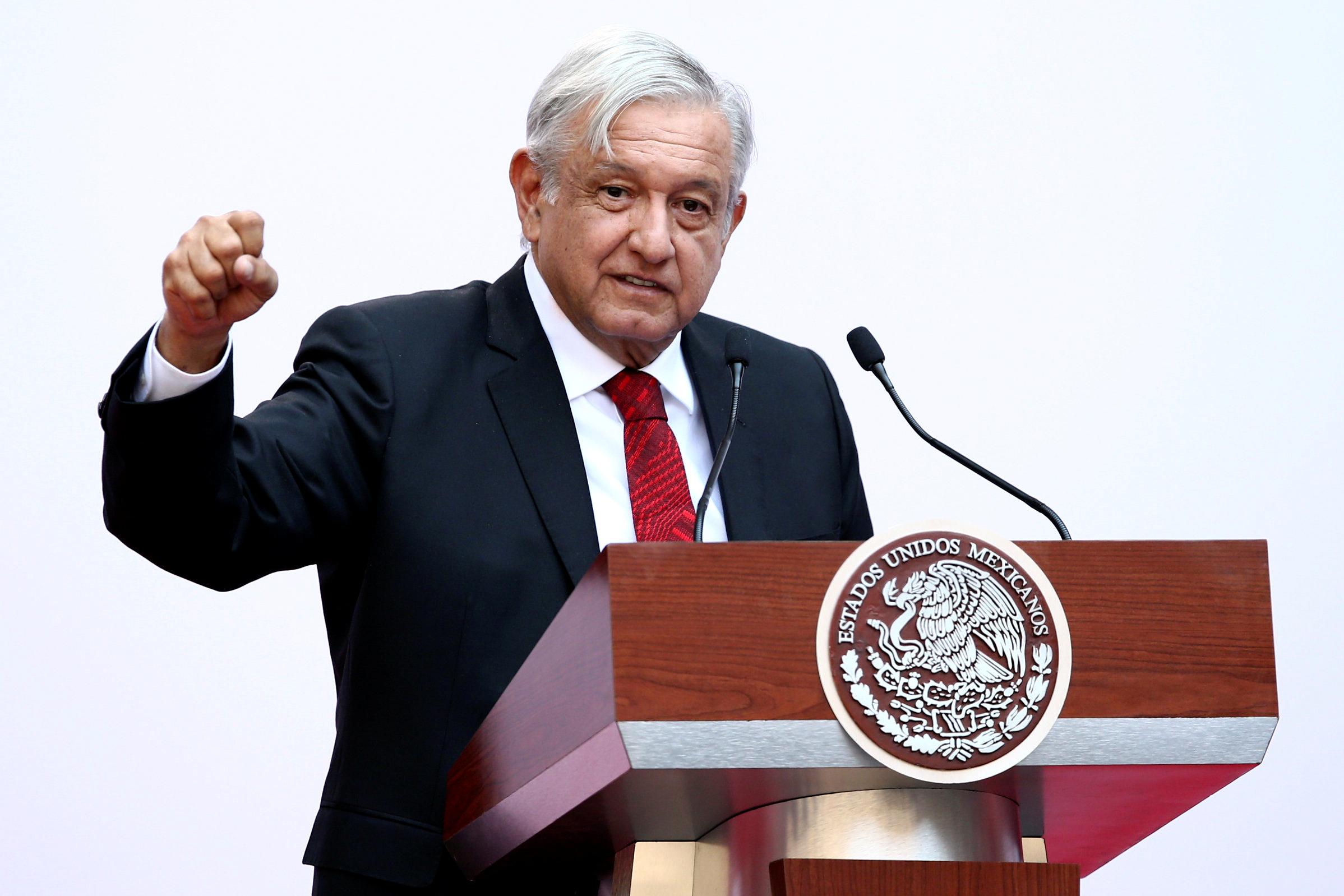 At the second time of asking, the Senate voted by an overwhelming majority to approve the nomination of Yasmin Esquivel, a Mexico City judge married to Jose Maria Rioboo, a construction magnate with close ties to Lopez Obrador.

After her ratification, Esquivel, who has rejected any suggestion that her relationship with Rioboo could compromise her integrity at the court, vowed to uphold the independence of the judiciary in serving her 15-year term.

But critics of Lopez Obrador expressed dismay that she would fill the seat vacated last month by Justice Margarita Luna Ramos.

Denise Dresser, a political scientist at Mexico’s ITAM university, said that Lopez Obrador’s National Regeneration Movement (MORENA) had fed suspicion of a conflict of interest by voting for Esquivel, and had undermined the court.

“The division of powers loses out, it looks weaker,” Dresser wrote on Twitter. “Mexico loses.”

MORENA and its allies needed a two-thirds majority in the 128-seat Senate to ratify Esquivel, and fell short with only 66 of the 122 votes cast during a first round of voting.

But after a recess, a second vote was held and Esquivel was elected with 95 votes, according to an interior ministry tally.

Esquivel was one of three women under Senate review for the post nominated by Lopez Obrador. The two others both had ties to MORENA, but they received little or no support.

During Lopez Obrador’s 2000-2005 stint as mayor of Mexico City, Rioboo was a contractor on one of the administration’s top public works, the construction of an elevated highway around part of the capital known as the Segundo Piso (Second Floor).

Rioboo was also a vocal proponent of abandoning a $13 billion Mexico City airport being built on the drained bed of Lake Texcoco by the previous government in favor of converting a military base north of the capital into a new travel hub.

Lopez Obrador canceled the Texcoco project in late October and said he would convert the base as a cheaper alternative. He said Rioboo would not be a contractor on the new project.

How Ashley Benson Will Be Involved With The ‘PLL’ Spinoff