MH370 disappeared on March 8, 2014, while travelling from Kuala Lumpur to Beijing. The Boeing 777 jet mysteriously vanished with 239 people on board, last communicating with air traffic control at 1.19am over the South China Sea. Minutes later, it completely disappeared from civilian radar screens during a routine handover from Malaysian to Vietnamese channels.

Analysis of radar and satellite data shows that it suddenly changed course and flew back across Malaysia before turning south of Penang and then towards the southern Indian Ocean.

Captain Zaharie Shah has come under fire from many, who claim he purposely flew the plane off course in a suicide mission that ended in the Indian Ocean.

Larry Vance, a former pilot and aviation expert who supports this idea, claimed during his book “MH370: Mystery Solved” that Mr Shah made two mistakes while carrying out this so-called masterplan.

Mr Vance detailed how these will eventually help to find the truth of what happened to MH370. 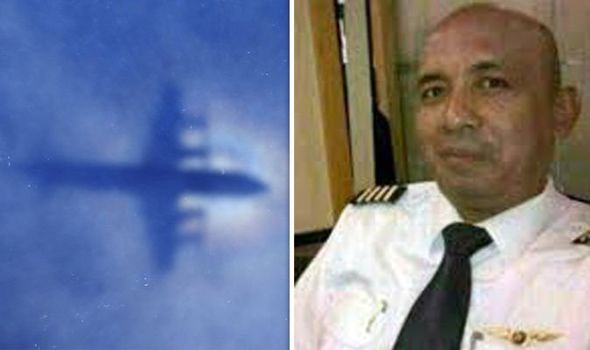 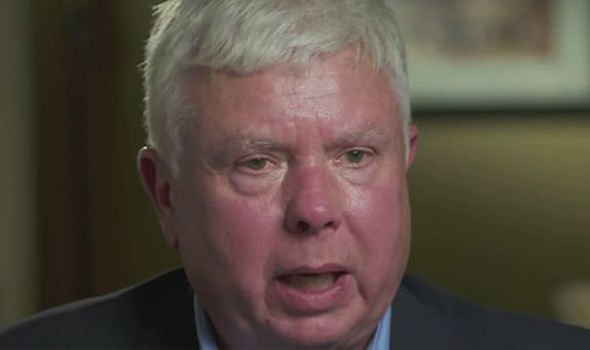 The 2017 text reads: “Fortunately, there were two shortcomings in his planning and, because of these, evidence was left behind about what happened.

“First, the pilot was unaware that he could not disable the plane’s systems in such a way as to make the airplane completely disappear from all electronic tracking.

“Secondly, he did not anticipate that pieces of the plane would be dislodged during the controlled ditching and that the dislodged pieces would be sufficiently buoyant to float until they reached the shoreline.

“The evidence to support a deliberate act is very clear.” 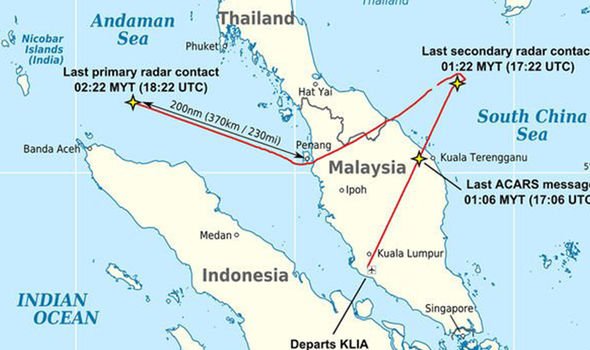 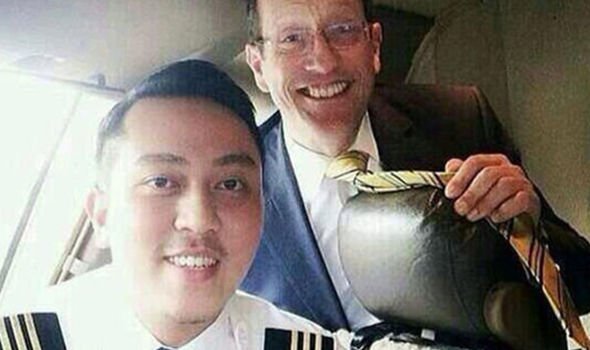 While some parts of the plane have already washed ashore, including a flaperon at Reunion Island, Mr Vance believes we will eventually find more over time.

The former pilot also revealed in the same book that Mr Shah ordered two hours of extra petrol to help make sure the plane was never found.

He added: “The planned flight duration for the journey was only five hours and 34 minutes.

“However, the captain had ordered sufficient fuel for seven hours and 31 minutes.

“This allowed some two hours of extra flight time.” 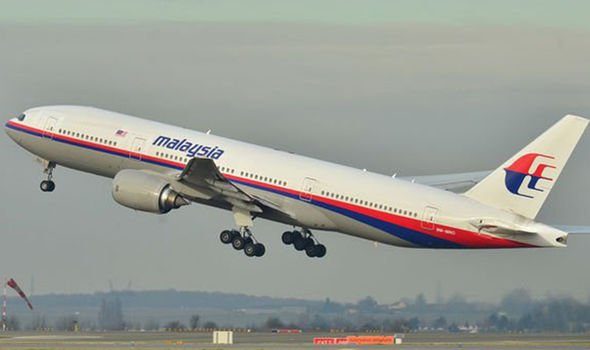 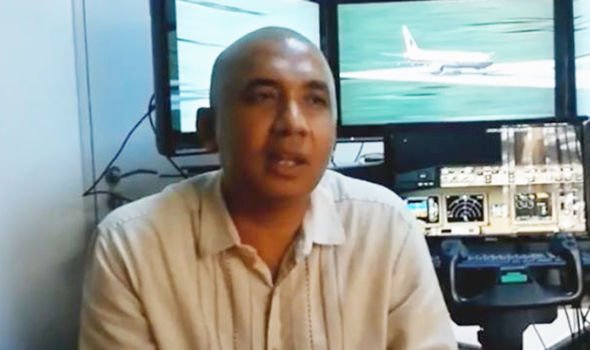 Mr Vance suggests this would allow Mr Shah to fly out to the most secluded areas of the Indian Ocean.

However, contingency fuel is actually a regular process on board flights, to allow them to factor in any delays.

Flights into China and Beijing in particular, often experience long, unexpected delays due to the airspace military control.

For this reason, to avoid fuel emergencies and diversion to an alternate airport, some aircraft land at Beijing with two hours worth of fuel remaining.