Home » World News » MH370 SHOCK: How investigator admitted search could be based on ‘FUNDAMENTAL ERROR’

MH370 disappeared without a trace on March 8, 2014, en route from Kuala Lumpur to Beijing carrying 239 people. A group of experts called the Independent Group (IG) calculated where they believe the Boeing 777 crashed into the south Indian Ocean. They used data collected from satellite 3F1, owned by British satellite telecommunications company Inmarsat, which made contact with MH370 seven times during its fateful journey.

The BTO is a measure of the time taken for a transmission round trip and can be used to calculate the distance between the satellite and the aircraft.

The BFO is a measure of the relative motion of the satellite and the aeroplane.

Starting in October 2014, the Fugro Discovery searched the seabed using side scan sonar in the area suspected by the IG. 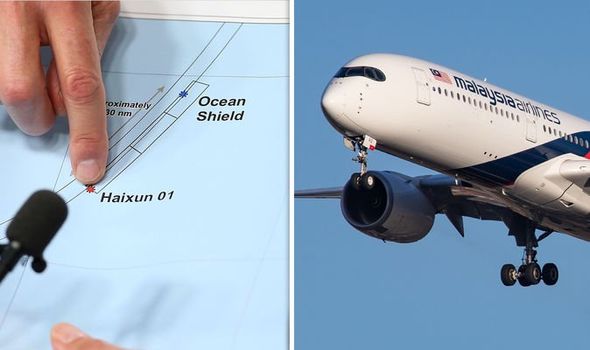 At first they were “confident” they had the right place, but by the end of November the search had come back with nothing.

According to Jeff Wise, author of 2015 book ‘The Plane That Wasn’t There’, a note of “self-doubt” crept into their discussions.

Then, a key member of the IG Victor Iannello commented on December 1, 2014, that they needed to re-examine their calculations.

Mr Iannello reportedly said: “As time goes on with no debris found, the probability of the end point in the current search zone decreases. 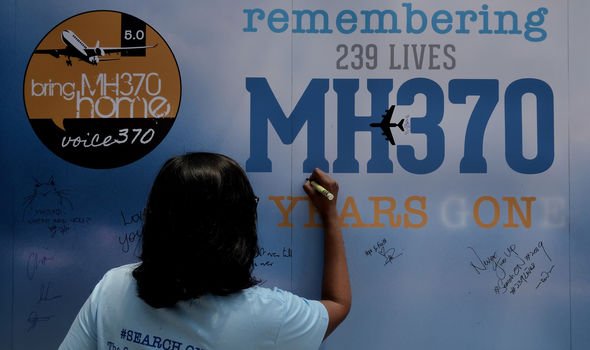 “It becomes increasingly necessary to re-examine the BTO and BFO models and question every assumption therein.

“I don’t mean refinements of the model that shift the end point by 10km, we have to ask ourselves if we have made a more fundamental mistake.

“With no debris found, we have to be open to the possibility of a fundamental error in our models and consider all options.”

The Fugro Discovery continued to search the seabed for many months however, still failing to locate MH370.