A MIAMI cruise ship is stranded over coronavirus fears after being blocked from ports because a crew member is sick.

The MSC Meraviglia was denied by Jamaican authorities to dock in Ocho Rios, Jamaica, after one person on board tested positive for Type A influenza. 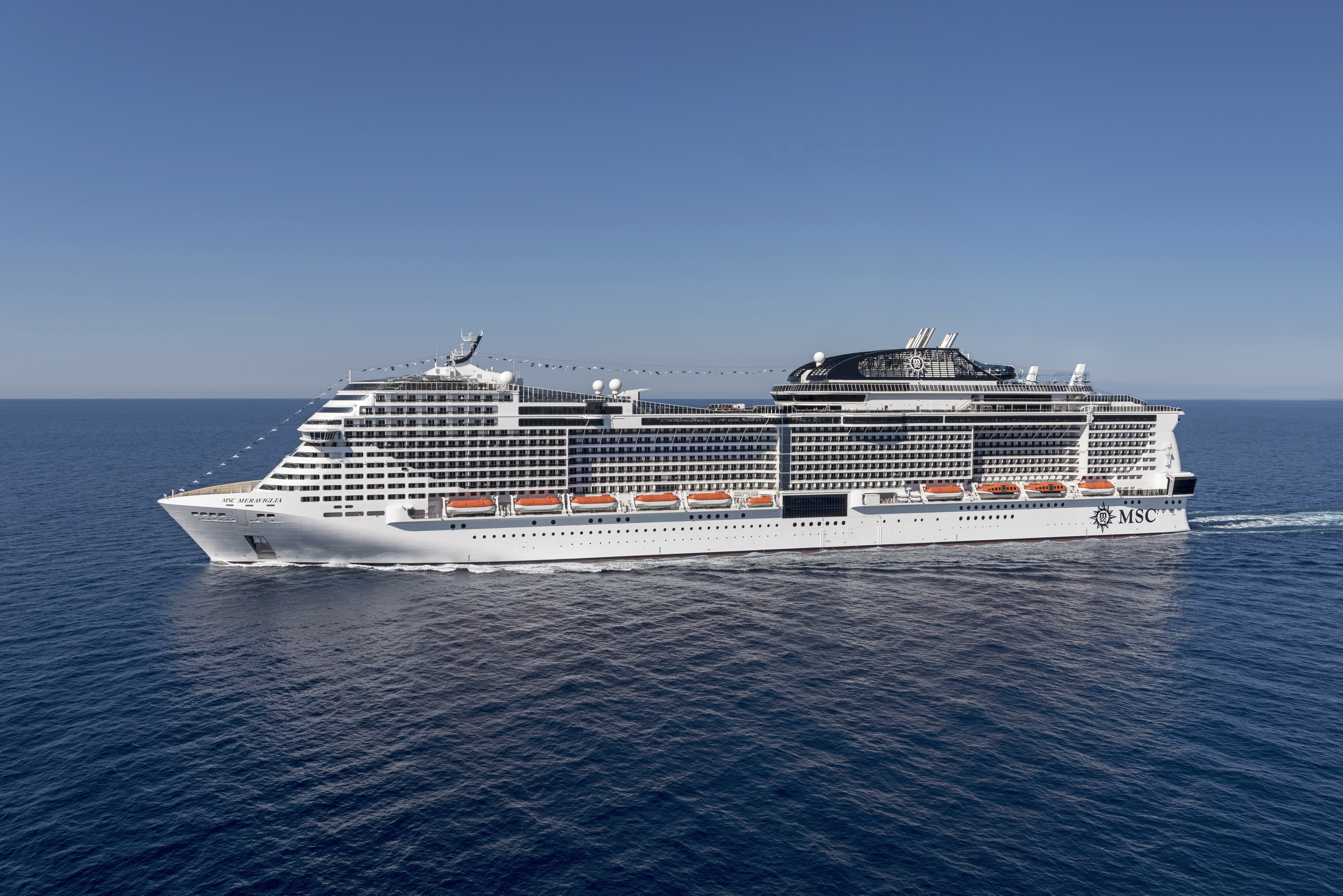 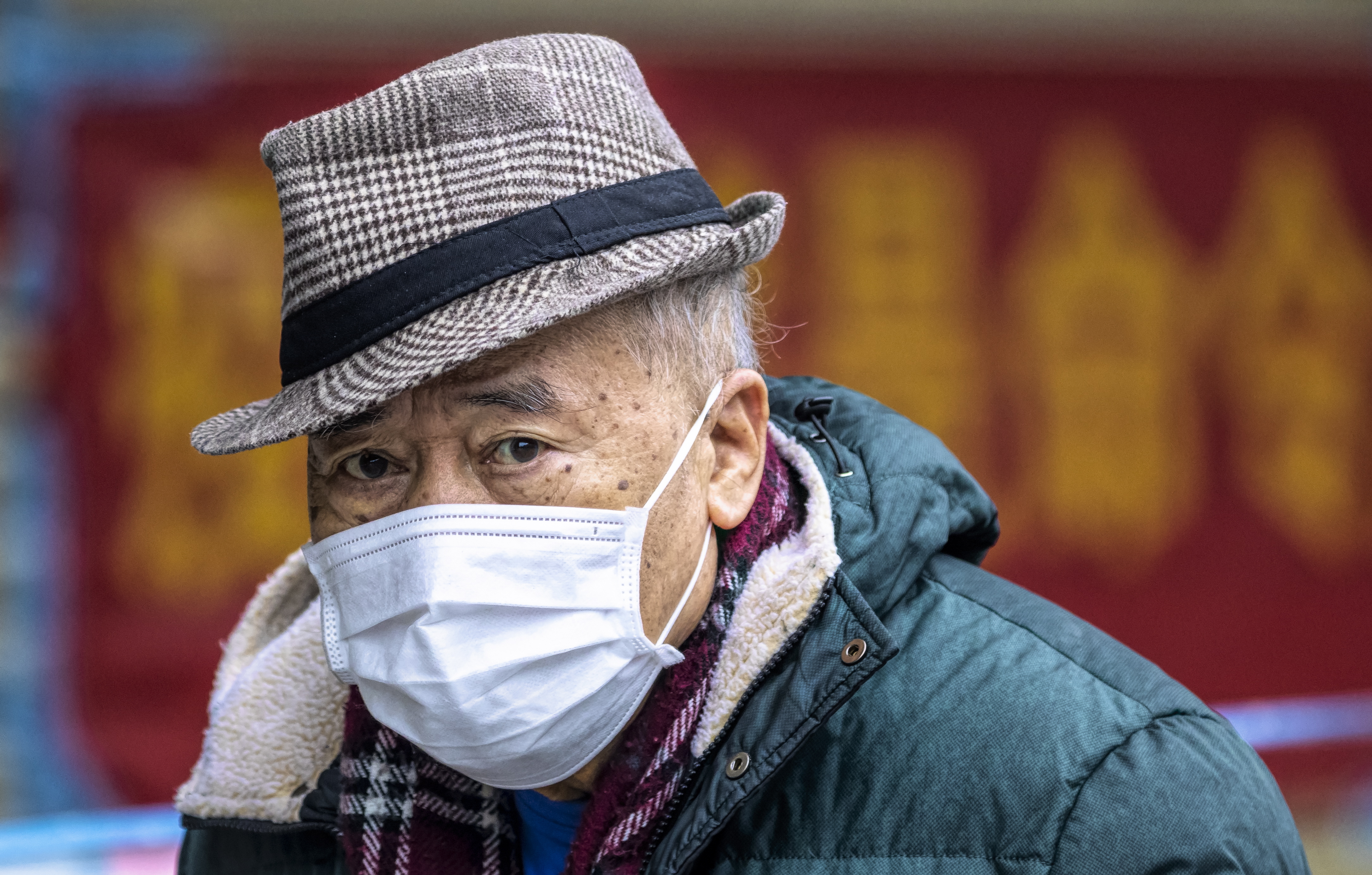 Jamaica’s Ministry of Health & Wellness announced: "The crew member had a cough, fever and associated muscle pains with a travel history to a country of interest relating to the COVID-19."

According to MSC Cruises, the crew member developed common flu symptoms on board and was put into isolation.

He previously traveled from Manila to Miami, with a direct connection in Istanbul.

The vessel – with 4,488 passengers and more than 1,600 crew members on board – arrived in Ochos Rios at approximately 8.20 am on Tuesday, where it was held for four hours. 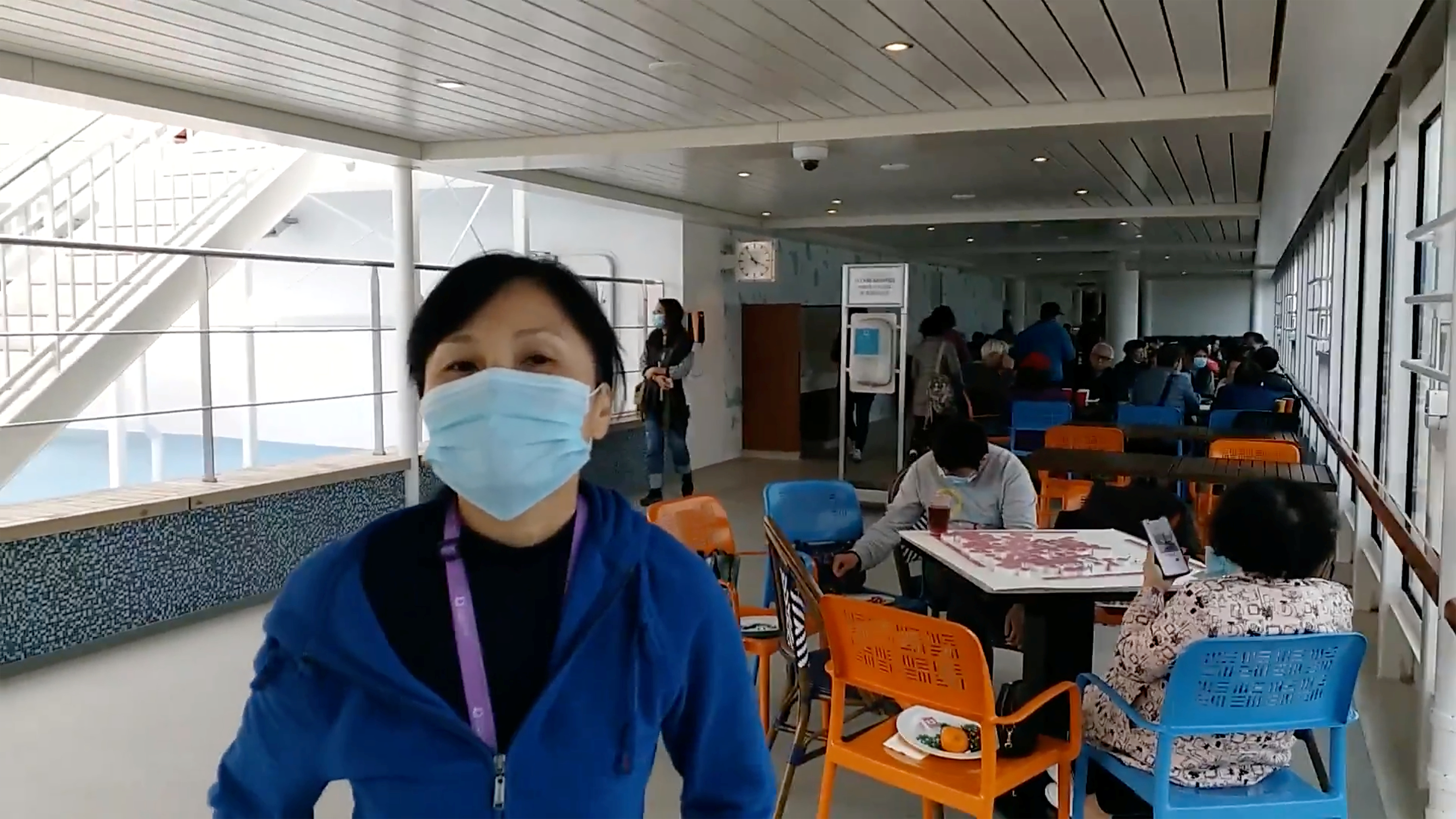 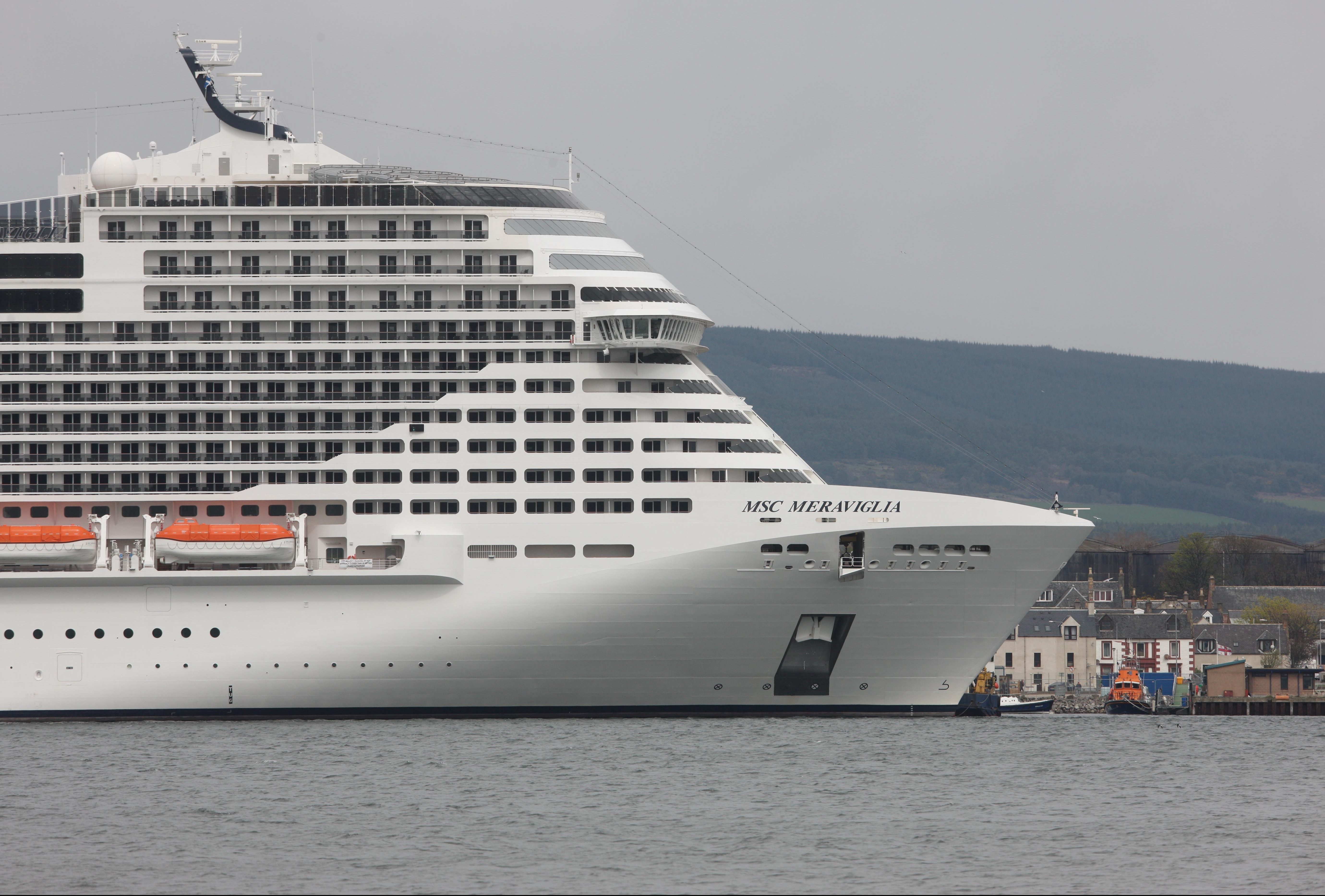 It was then denied entry to dock in Georgetown, Cayman Islands, on Wednesday, Cayman Compass reported.

On Tuesday evening, Health Minister Dwayne Seymour, said in a statement: “In an abundance of caution, in order to provide protection to the health and safety of the residents of the Cayman Islands, the Government has denied permission for the cruise ship to call on Grand Cayman as previously scheduled," according to The New York Times.

On Wednesday, a passenger on the ship tweeted: "We have just got an announcement that we have been accepted to Mexico Cozumel!! Arriving tonight 1030pm".

MSC told the Mirror: “All MSC Meraviglia’s guests and crew have been screened

individually upon embarkation, both in terms of their travel history as well as their health. 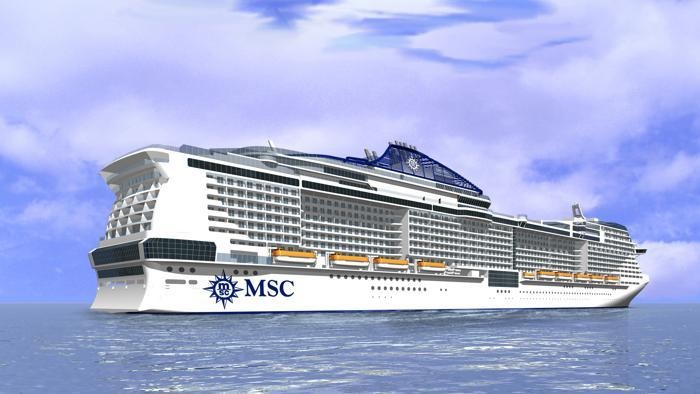 Earlier this month, the MS Westerdam – a cruise ship carrying more than 1,450 passengers – was turned away from Thailand, Japan, Taiwan, the Philippines and Guam.

Passengers were stranded on the plagued ship for about two weeks, until 20 people on board suspected of having the deadly coronavirus tested negative.

They finally docked at the port of Sihanoukiville, Cambodia, on February 13 and disembarked.

The MSC cruise ship scare comes as Americans were warned the coronavirus outbreak is a case of "when not if."

The Center for Disease Control and Prevention (CDC) acknowledged the scale of the global pandemic right here on American soil amid more confirmed cases in the Middle East, Asia and Europe.

“We are asking the American public to prepare for the expectation that this might be bad," said Dr Nancy Messonnier, director of the National Center for Immunization and Respiratory Disease.

According to the CDC, there are currently 53 cases of coronavirus in the US with 36 of these cases coming from the Diamond Princess cruise ship patients evacuated to the US via the virus epicenter Wuhan.

The disease first surfaced in the Chinese city of Wuhan, in the Hubei province, in December.

A 95-year-old had to cancel her birthday party because of the coronavirus, so her family sang to her while social distancing