A TORY MP has been accused of making a "joke" of the horrific rape allegations facing a male colleague.

Michael Fabricant tweeted he would be attending PMQs today to prove he was not the suspect MP asked to stay away from Parliament. 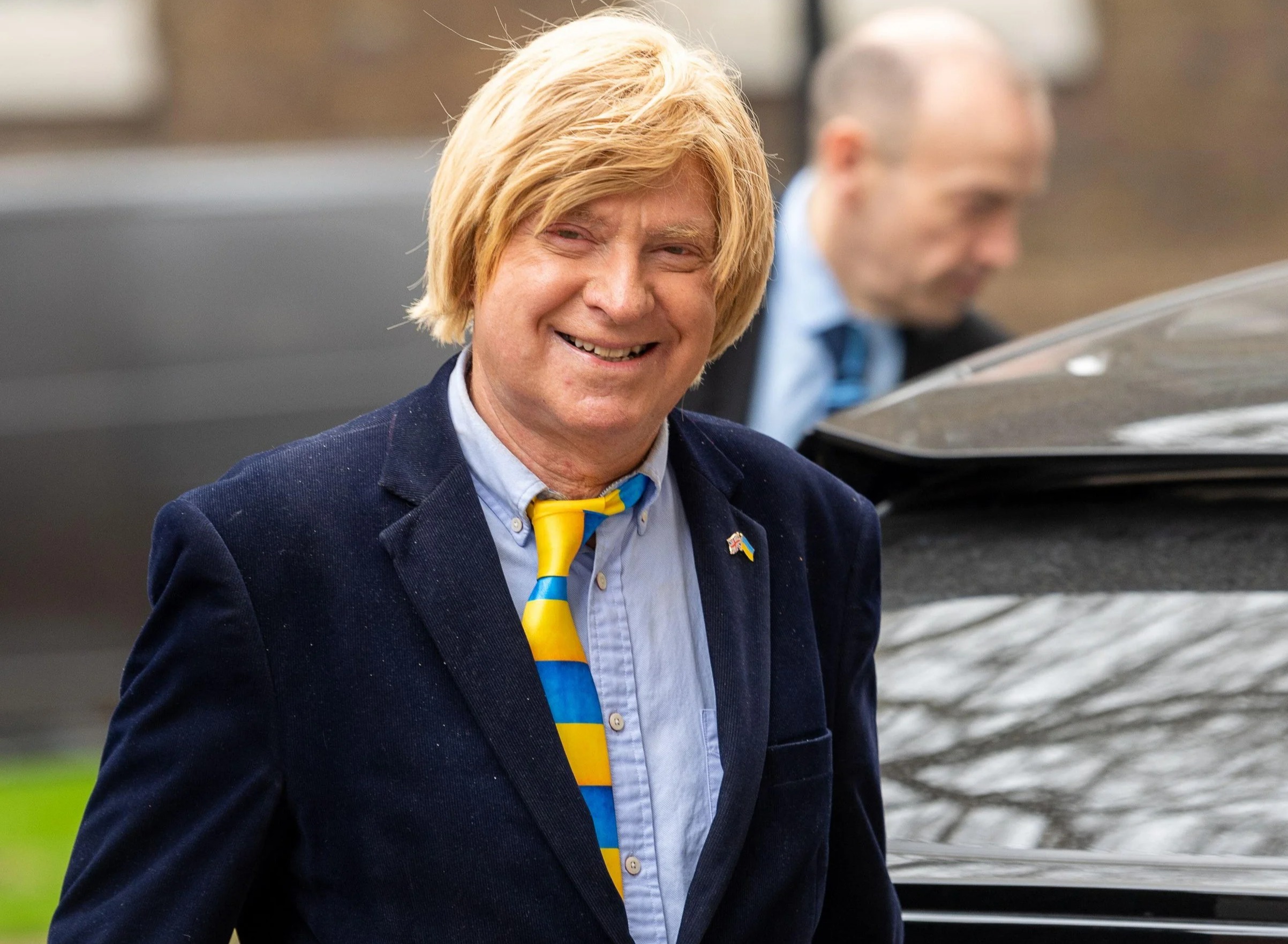 He added: "I'll be there!" along with an emoji of a winking face and a tongue sticking out.

MPs including a Tory Cabinet Minister blasted remarks and accused of the eccentric backbencher of joking about sexual assault.

Although initially dismissing critics as "professional offence takers", Mr Fabricant deleted the post after a dressing down by party whips.

He said: "No-one is making light of rape or assault. Far from it. But those who want to read something into a comment will contrive to do so whatever."

Conservative Welsh Secretary Simon Hart said: "It's idiotic, it's insensitive, and it attempts to make light of a really serious situation.

The unnamed Tory MP accused of rape and sexual assault has been told to keep clear of Westminster while the Met investigate.

CAT THAT GOT THE CREAM

Katie Price looks slimmer than ever in a skintight catsuit

Mr Fabricant, who has served as the MP for Lichfield in Staffordshire since 1992, had tweeted: "I am expecting a strong turnout of Conservative MPs at Prime Minister's Questions today.

"Not only to demonstrate their strong support for Boris (!!). But also to prove they are not the one told by the Chief Whip to stay at home. I'll be there! (winking face with tongue emoji)."

Downing St said Boris Johnson was "shocked" to learn of the accusations facing a Tory colleague.

Party chiefs have not stripped the whip from the suspect while the probe is ongoing.

Labour are calling for the MP to lose the whip, even though naming him could identify the victims.