TV host Ellen will be headlining an event in Salt Lake City, Utah with the former FLOTUS. Both women have visited the state before on separate occasions but it will be their first time together in the city.

The prominent figures will both be headlining local tech company Qualtrics’ annual user conference in March.

While Ellen spoke at the tech company’s conference in August this year.

Now, both women will be attending the event as Qualtrics’ guests. 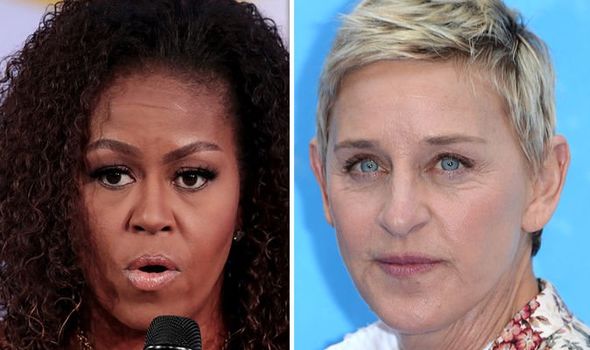 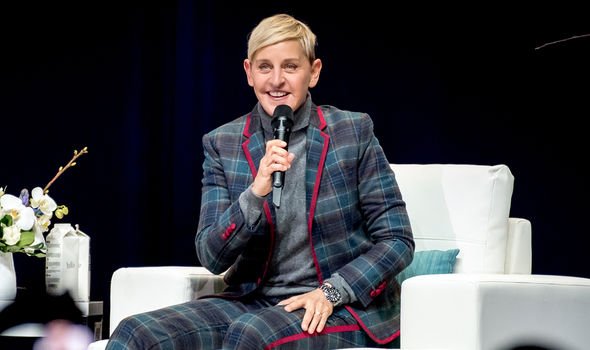 The large tech companies in Utah like Qualtrics, Pluralsight and Domo often draw in huge names to their conferences.

Ellen is a comedian and host of The Ellen DeGeneres Show – a talk show that’s been popular on US television since 2003. 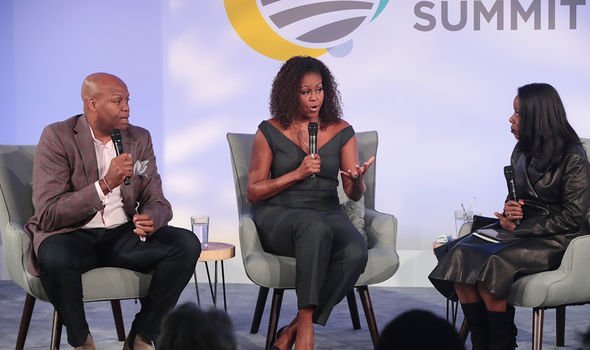 The show was recently renewed for three more seasons because of its sheer popularity.

Ellen came out as homosexual in 1997 and subsequently became the first openly gay person to feature as a lead character in a sitcom.

Michelle has become highly sought-after for speaking engagements since the end of her husband’s tenure as President.

Many of her fans have hoped she would be a potential 2020 candidate. 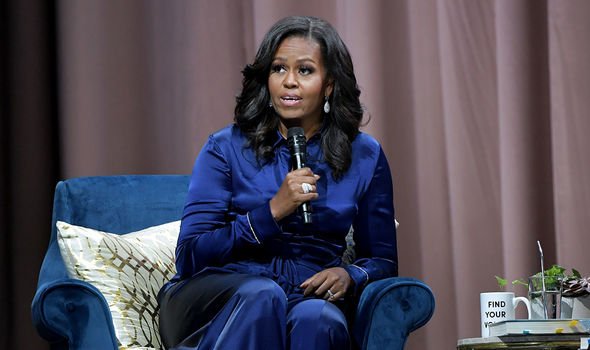 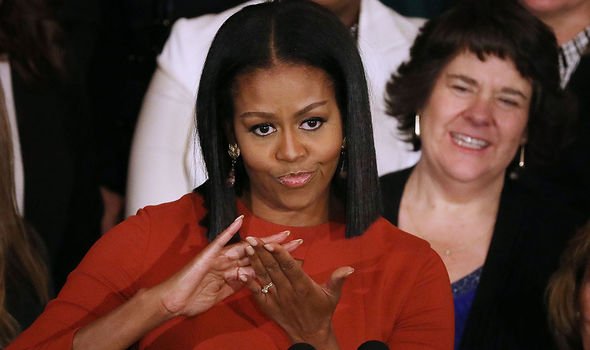 Ellen and Michelle will also be joined by renowned researcher and a New York Times bestseller Brene Brown on stage.

Ms Brown is known for her Netflix special, “The Call to Courage.”

It comes as Michelle was mocked on Twitter after recruiting a crew of left-wing Hollywood celebrities for her “voting squad” to get Americans to head to the polls for the upcoming 2020 election. 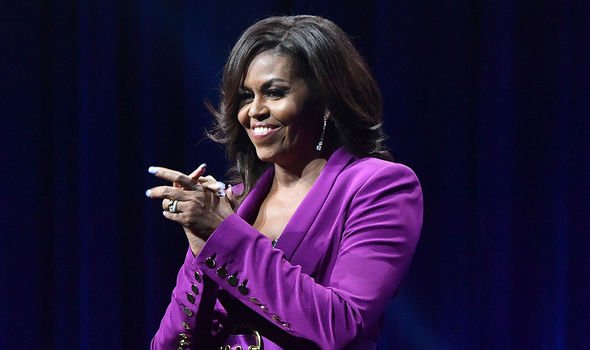 The former First Lady and wife of Barack Obama announced her star-studded squad last week as part of an initiative for the the When We All Vote organisation, which Michelle co-chairs.

Its stated mission is to increase voter participation in every election and close the race and age voting gap.

Michelle said in a Twitter video: “Last year, we went big. Millions of new voters made their voices heard for the first time. Now the stakes are even higher. 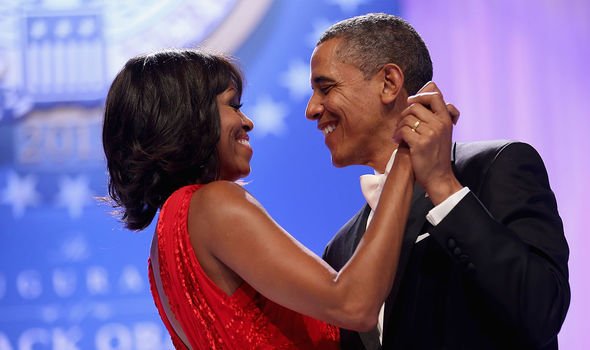 “That’s why I’ve been reaching out to some friends to expand my voting squad for the year ahead.”

She had a career as an attorney at a Chicago Law firm called Sidley & Austin, where she also met her husband Barack Obama.

Teen who married her step-father despite 41-year age gap