MIGRANTS crossing the Channel to Britain set off from a seaside town where Emmanuel Macron has a holiday home.

French border cops are patrolling the coast near the President’s luxury pad to stop the dinghies. 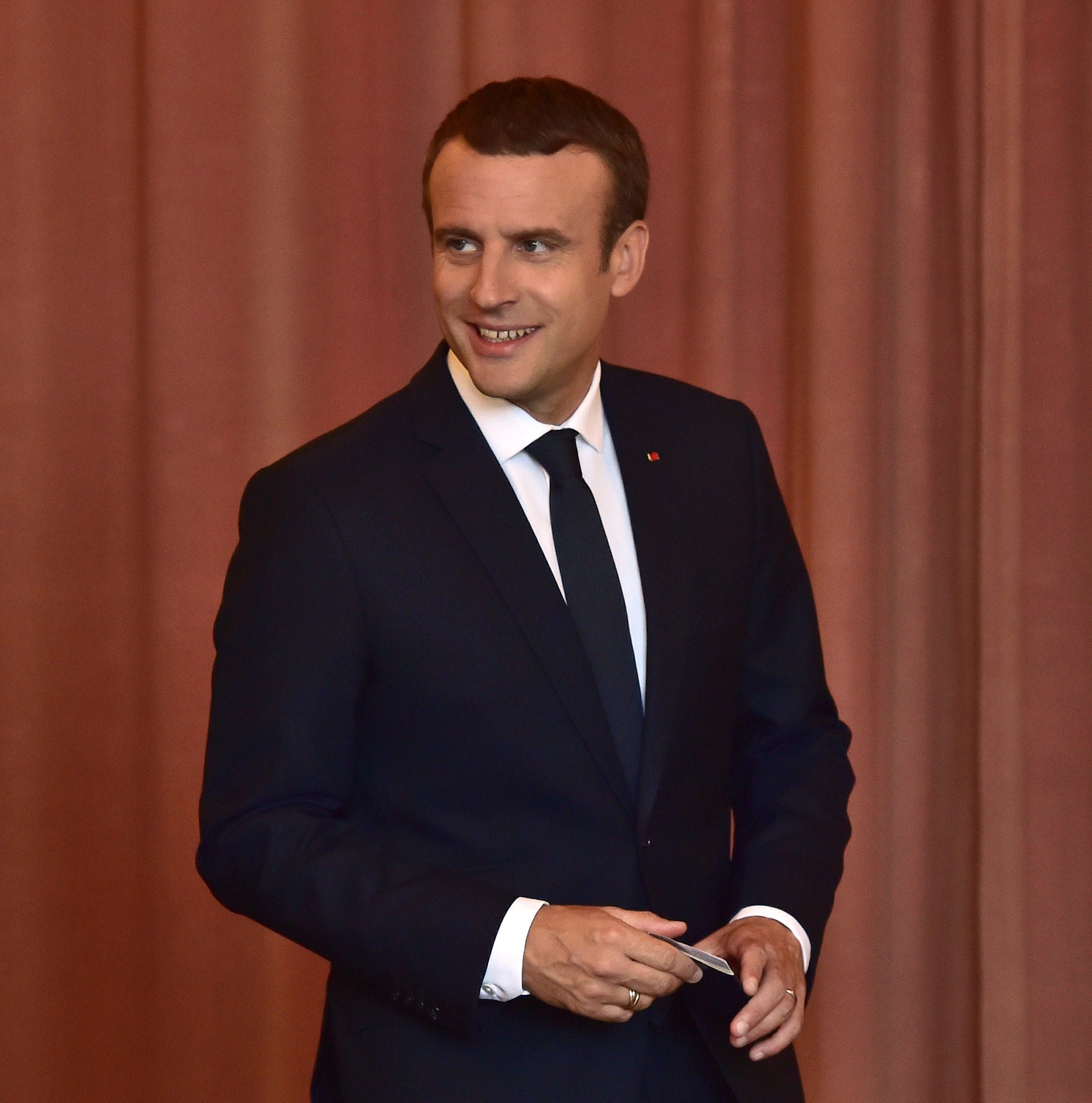 It means Mr Macron and his wife Brigitte will be yards from the operation when he pops to his summer house in the swanky northern resort of Le Touquet.

A source said: “Le Touquet, with its miles of beach and dunes, is an ideal place to hide and then launch a boat from. That’s why patrols have been increased.”

It will be included in searches under Home Secretary Priti Patel’s £54million deal to patrol the coast from Dieppe to Dunkirk.

A total of 200 officers will be deployed over the stretch between the ports — but that works out at around two cops per mile of coastline if they worked 24 hours a day.

Critics said it was more like the equivalent of one officer per mile.

Ms Patel was blasted by MPs this week after small boat crossings soared threefold in her time in office.

They also attacked the latest deal with France, saying she was being “fobbed off” by the French.

A Tory MP added: “Each morning when Monsieur Macron munches his croissant overlooking the beach this summer, he will be greeted by one of Priti’s gendarmes and be reminded of the problem he needs to work with the UK to fix.”

In 2019 two drowned Kurds were found on the beach at Le Touquet and last year another was recovered from the sand. 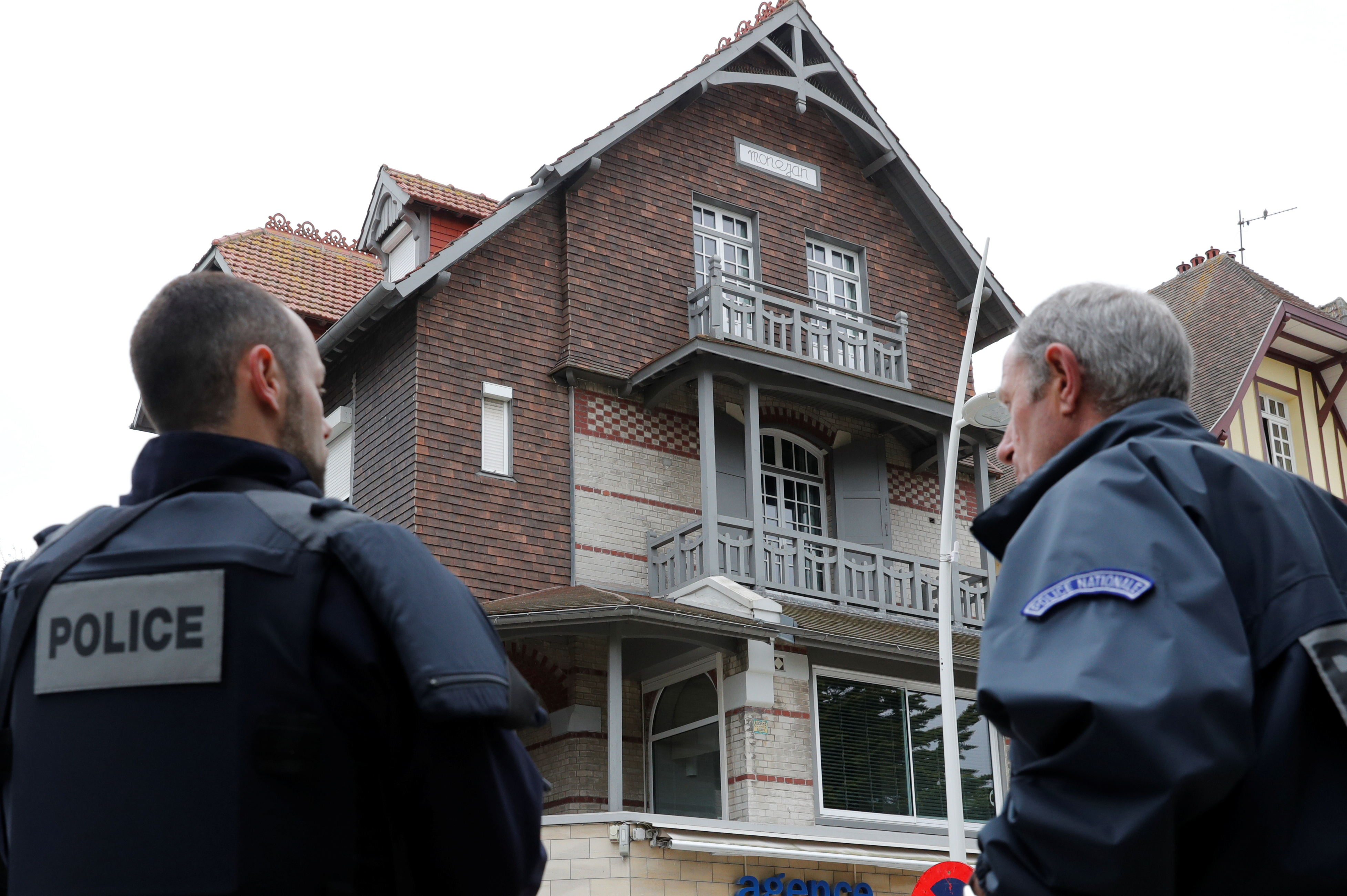 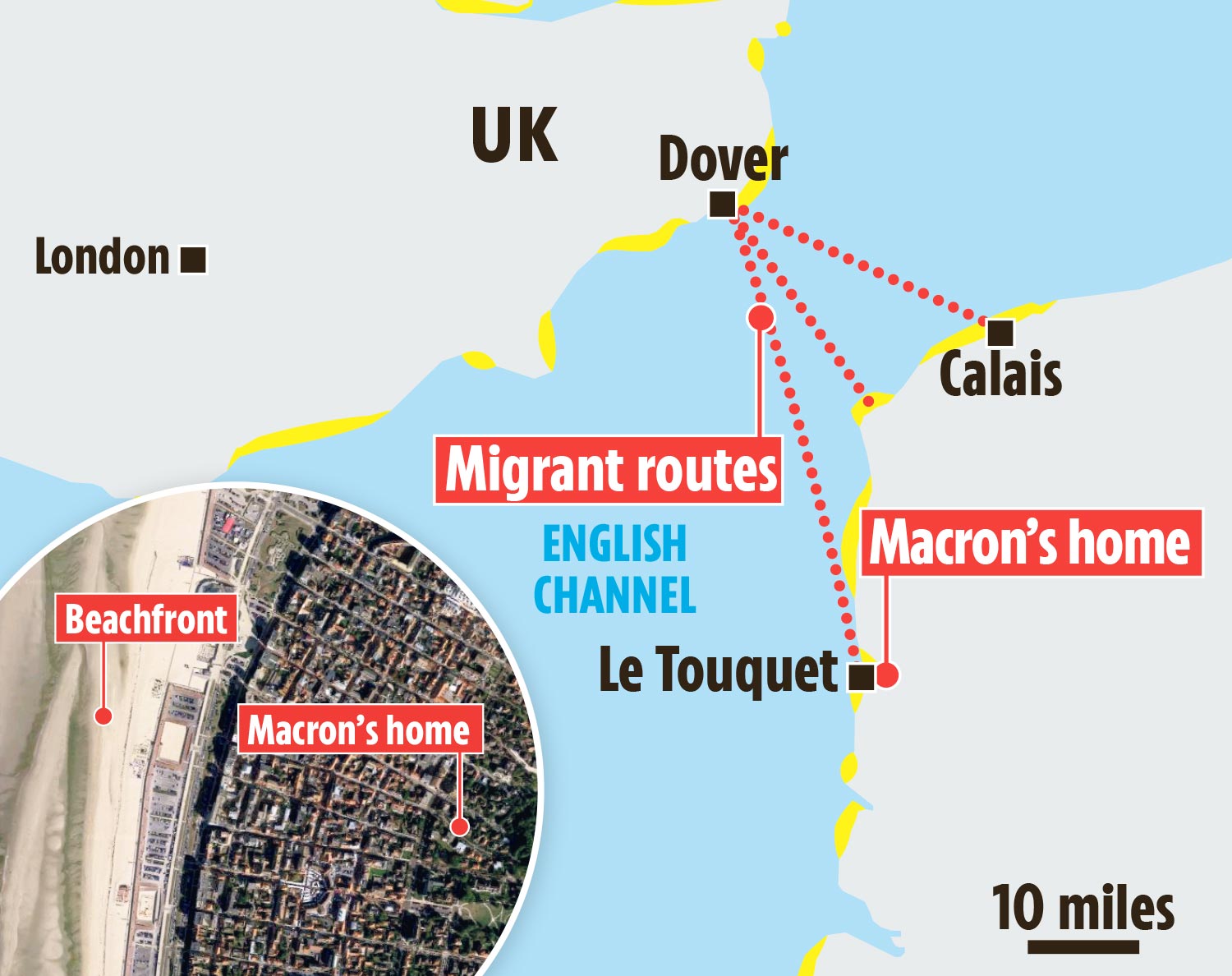 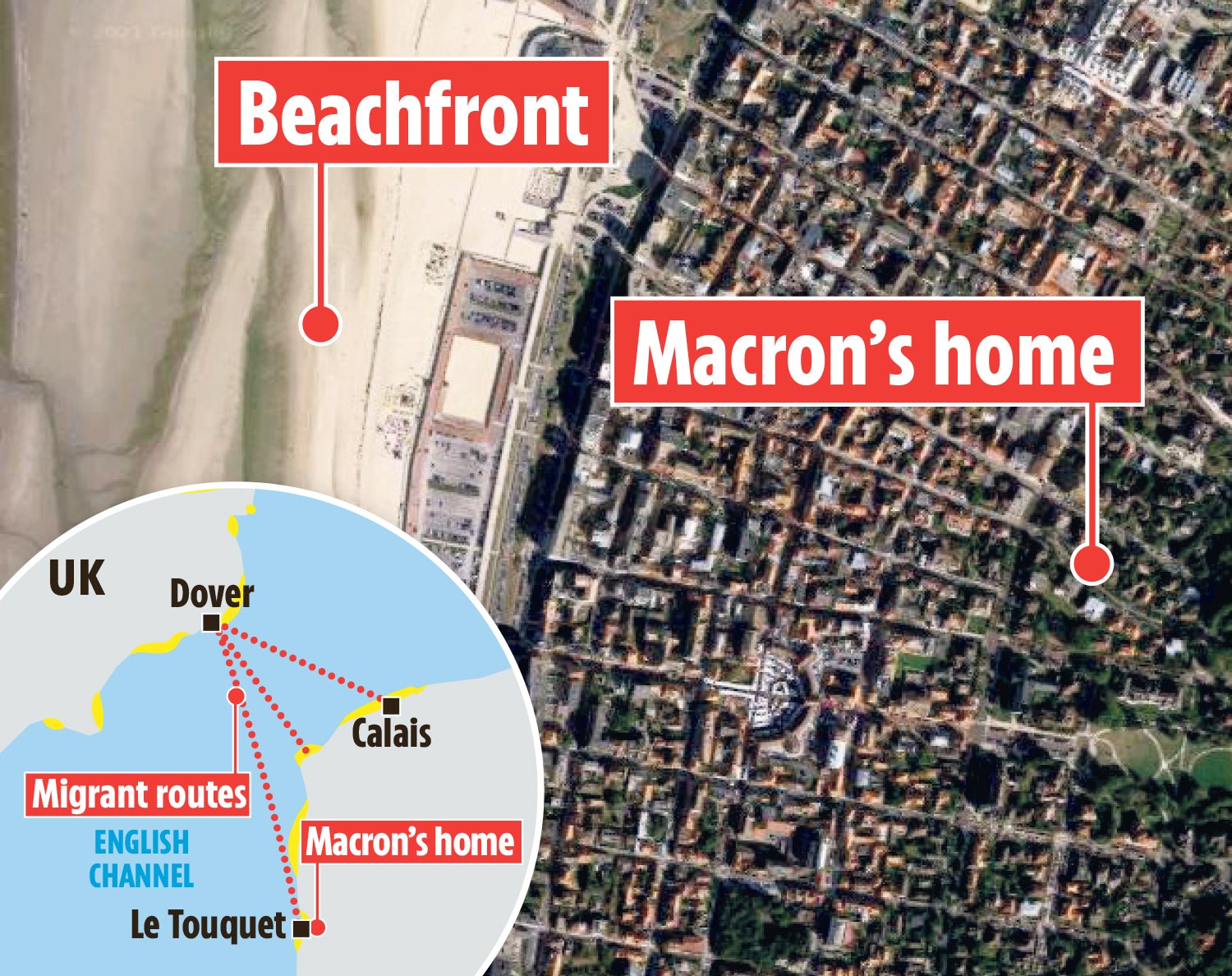 Sure, men can wear shorts — but should they?